When the waters finally receded from Hurricane Katrina, life looked hopeless. An ugly gray sludge coated everything, mold “bloomed” everywhere. The smell was unbearable and unforgettable.

In the decade following Aug. 29, 2005, United Methodist News Service made many visits to places wrecked by Katrina. Progress has been made and in 2015, after all the darkness, silver linings have begun to emerge. Churches have been rebuilt and ministries are stronger than before.

Hundreds of thousands of United Methodists took part in that recovery with their hearts, hands and money. Here are their stories of resurrection. 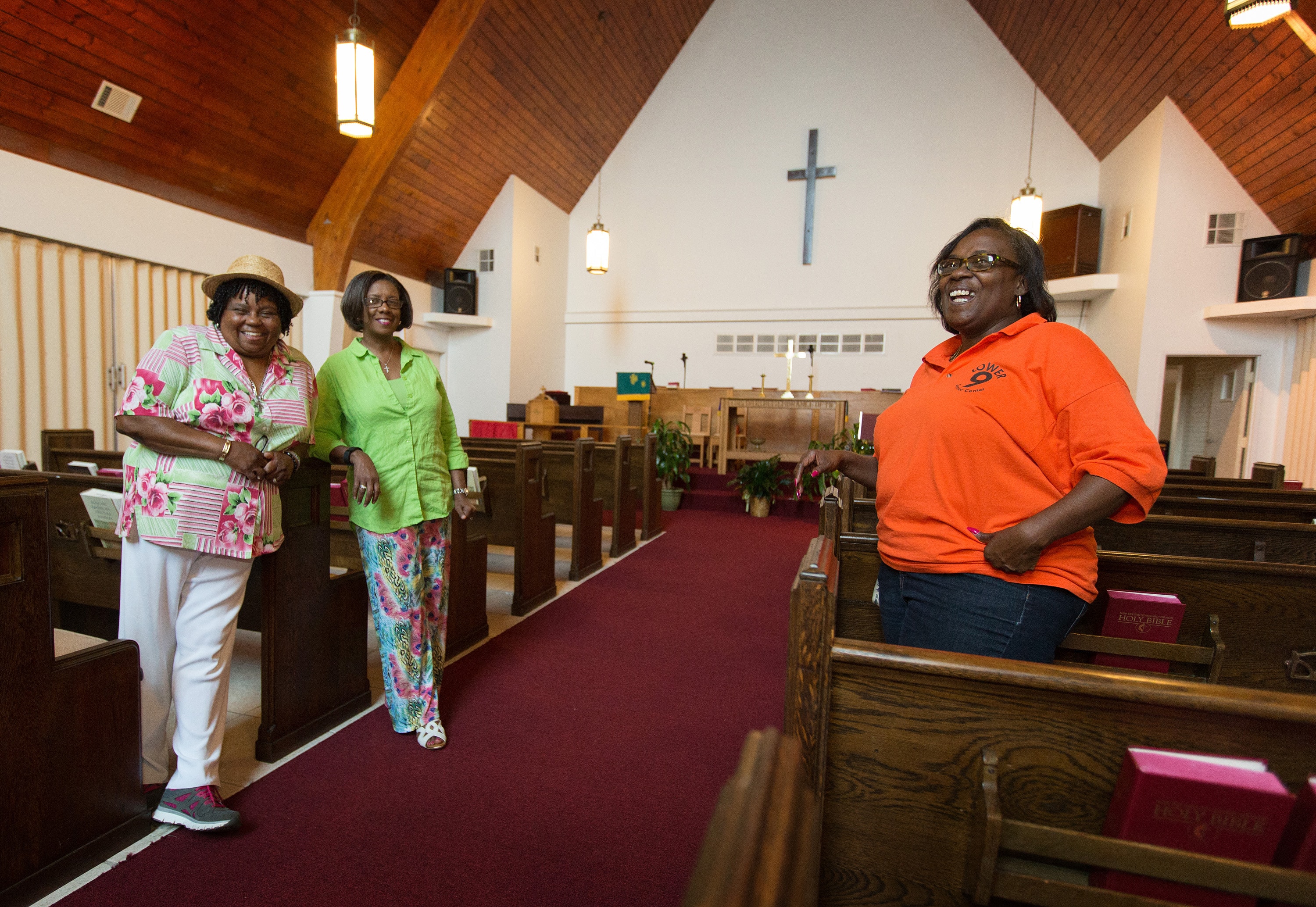 From the depths of the 2005 hurricane that caused massive damage and suffering along the Gulf Coast, new United Methodist ministries arose.
Read more 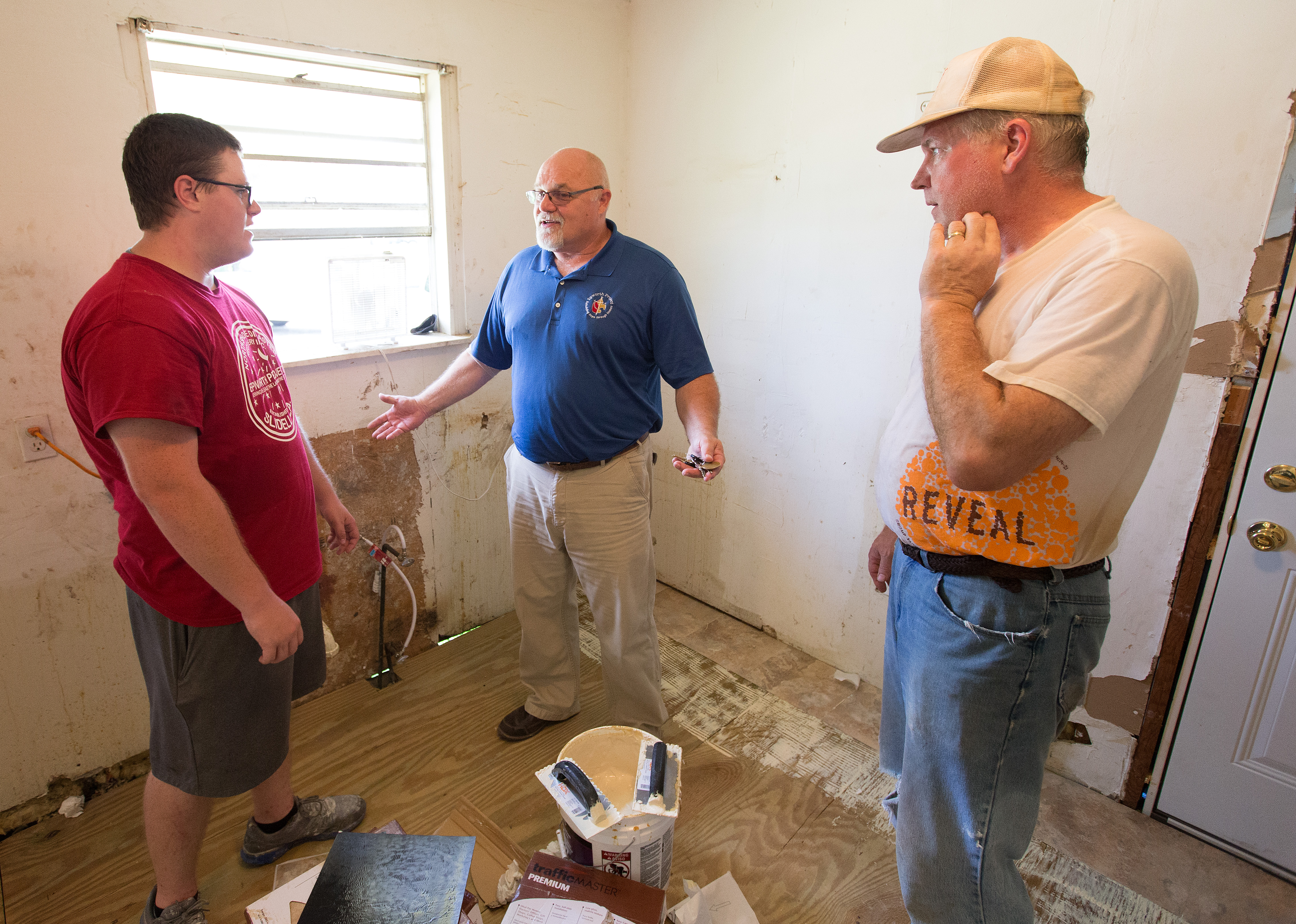 Volunteers put lives, homes back together after Katrina 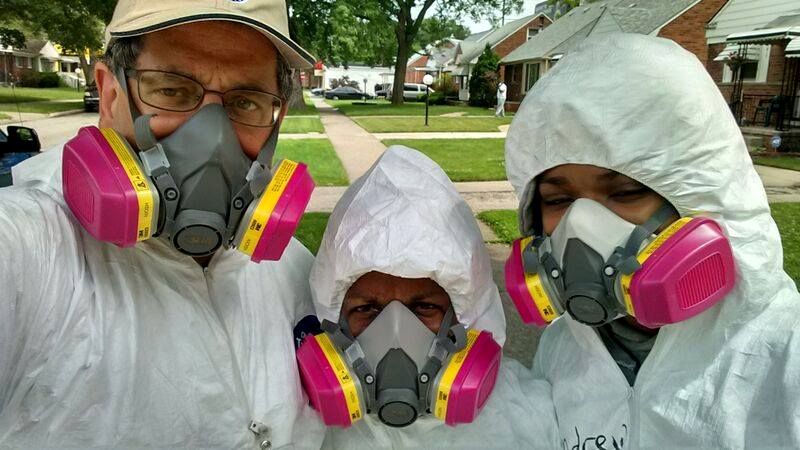 From Katrina to Detroit: New collaborations

Relationships strengthened and expanded through the Katrina recovery process have created a new normal for local disaster response.
Read more 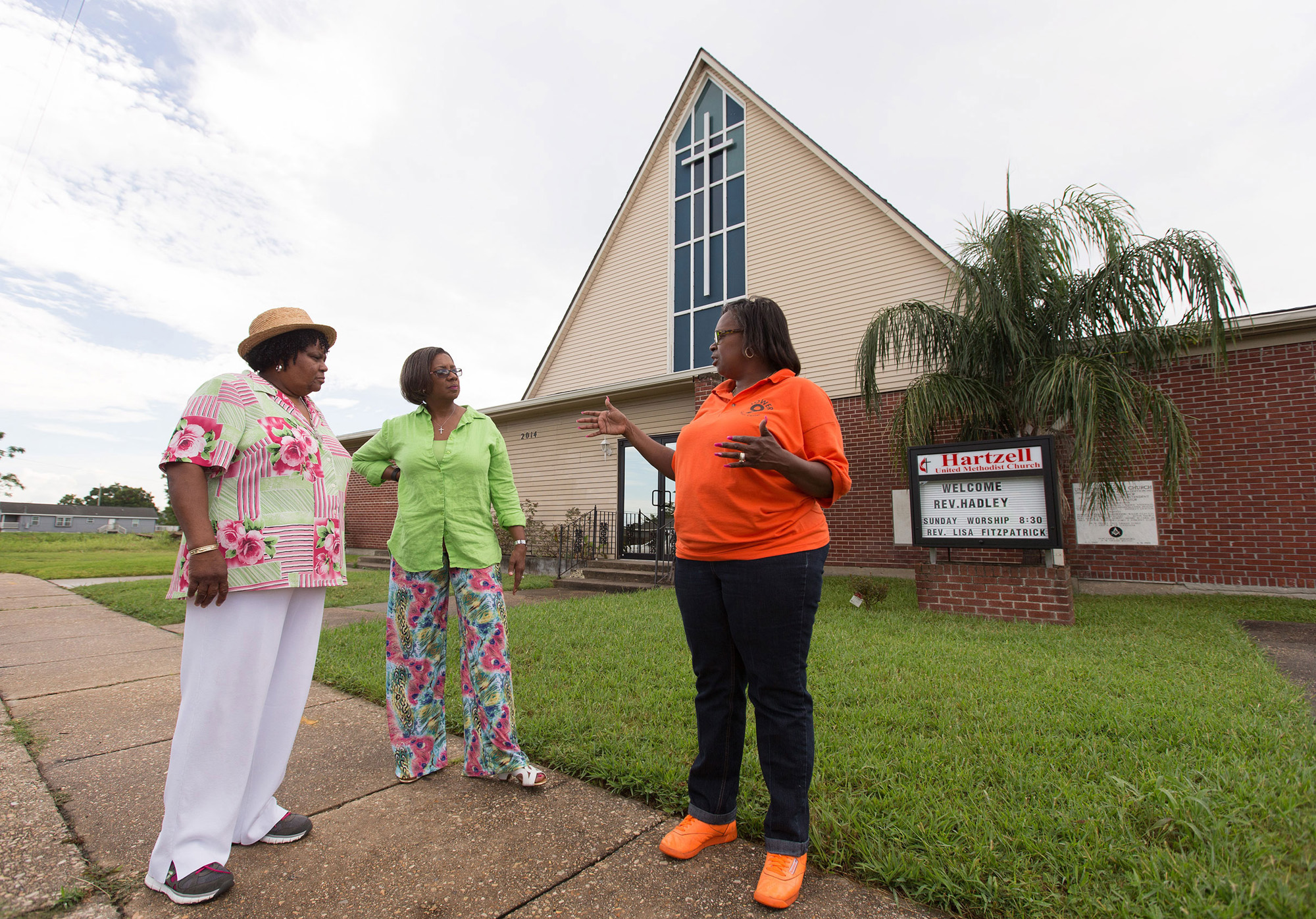 The 9th Ward has gone from the most populous ward in New Orleans to a ghost town, but Hartzell United Methodist Church endures. 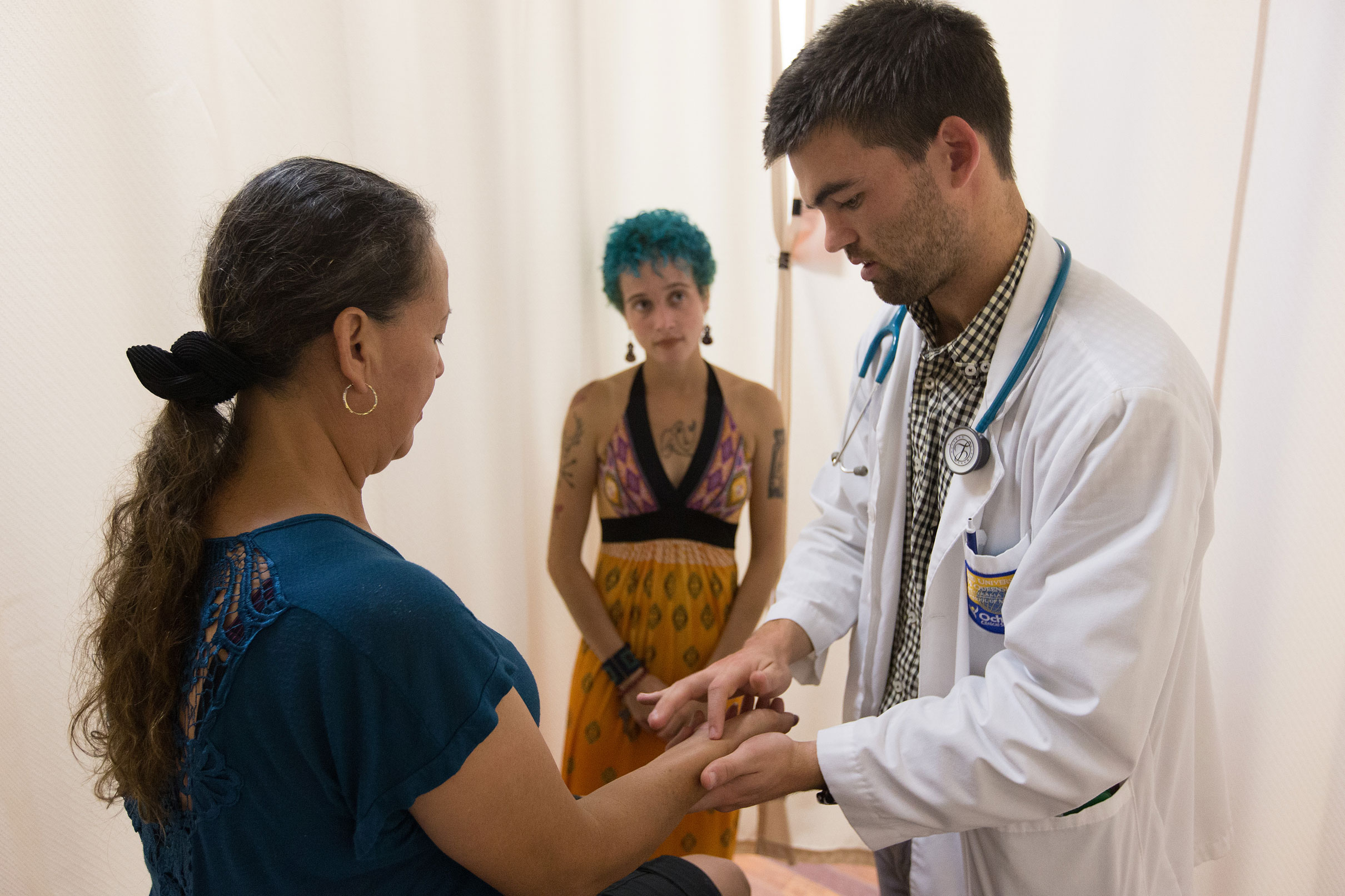 A free clinic started by United Methodists after Katrina is now open two nights with expansion plans that include an eye clinic.
Read more 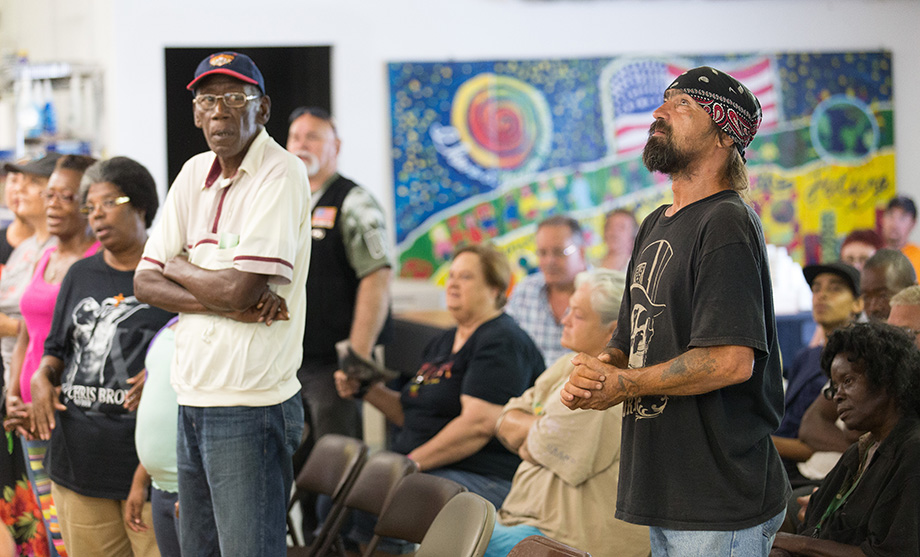 Hurricane Katrina destroyed Seashore Mission, but it has relocated and serves more than 200 meals, three days a week to the poor and homeless.
Read more 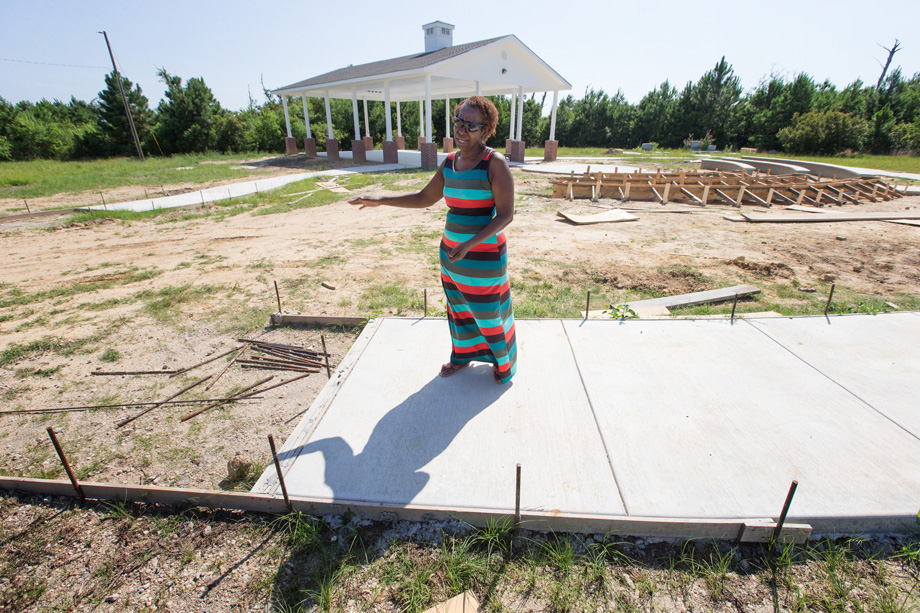 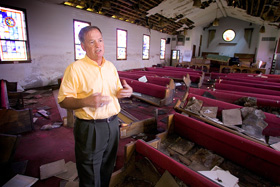 Pretty on the outside, still broken inside

Not everything is fixed and not everyone has come home after Hurricane Katrina but the church connection worked.
Read more