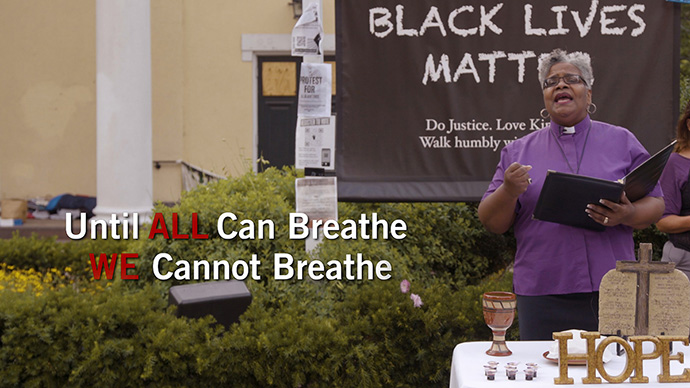 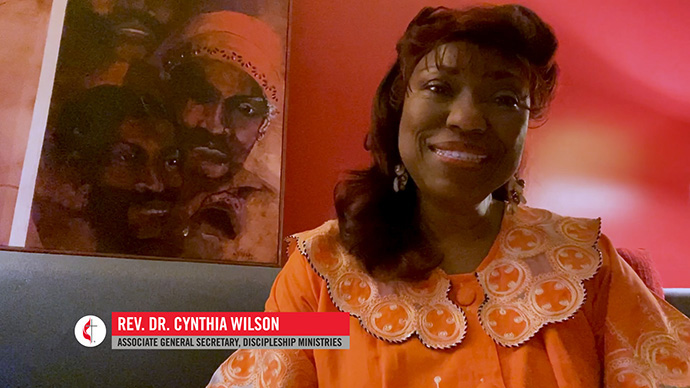 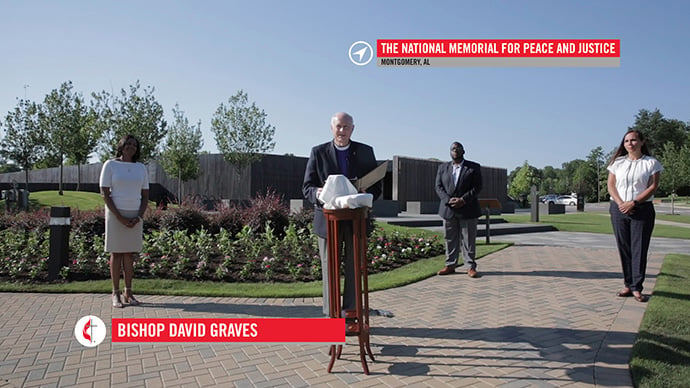 The anti-racism work of the church is just getting started after the first year of the Dismantling Racism campaign, say bishops and others.
Mission and Ministry

Serving in partnership, the United Methodist Committee on Relief and Connexio Switzerland respond to urgent needs after May 22 disaster.
Social Concerns