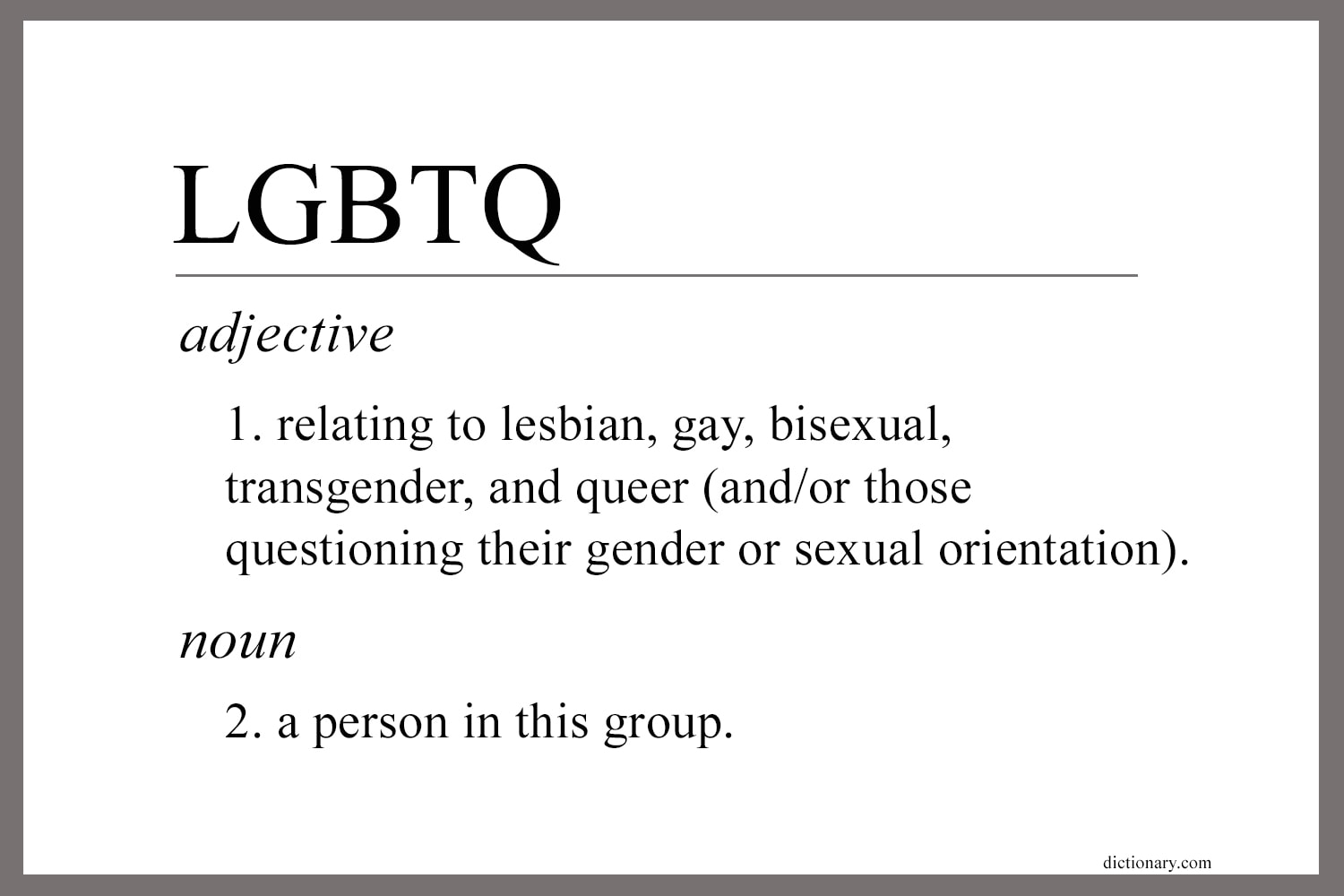 A definition of the initials LGBTQ adapted from dictionary.com. Graphic by Laurens Glass, UM News.

At this event, the resistance to the Traditional Plan comes with doctorates.

About 60 United Methodists scholars plan to meet at Lovers Lane United Methodist Church in Dallas for a gathering they hope will bring biblical, theological and historical heft to arguments for the full inclusion of LGBTQ individuals in the life of the church.

They also hope to help inform conversations about the future of The United Methodist Church. 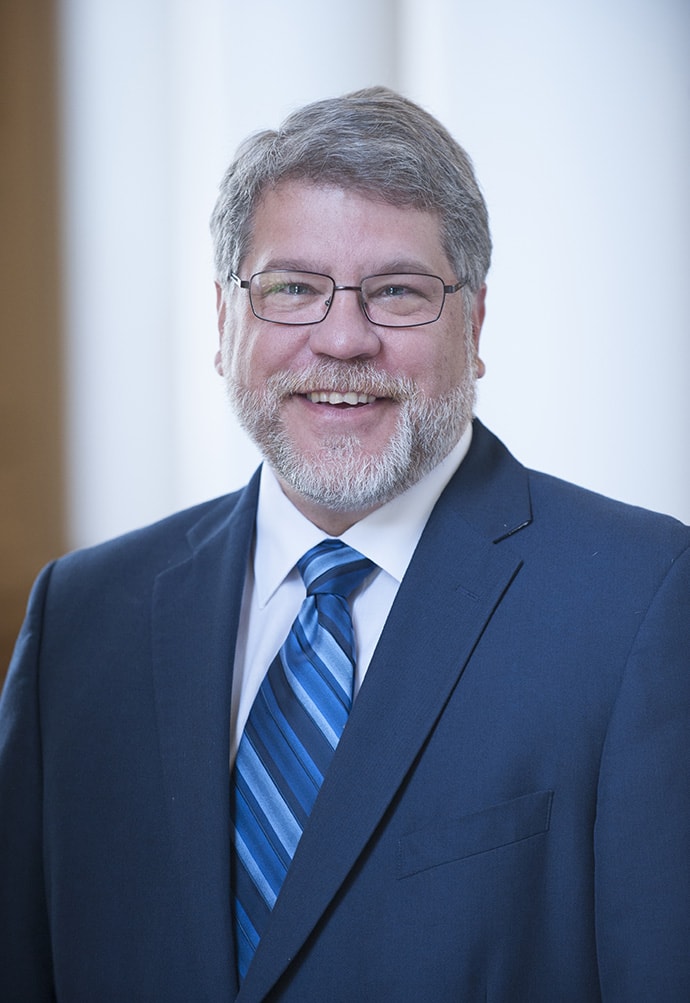 The Rev. O. Wesley Allen Jr.
Photo courtesy of SMU Perkins School of Theology.
The event, called the Post-Way-Forward Gathering of UM Scholars, will include 34 presentations that will be livestreamed starting at 8:30 a.m. CDT Aug. 7 and 8:15 a.m. Aug. 8. After the gathering, the event organizers plan to upload the presentations to YouTube.

“The idea is that we’re not just gathering to talk to ourselves. We’re not just livestreaming so people can overhear,” said the Rev. O. Wesley Allen Jr., co-convener of the gathering. “We’ve asked presenters to speak to the wider church.”

Allen, the Lois Craddock Perkins professor of homiletics at Southern Methodist University’s Perkins School of Theology, said each presentation would be about 15 minutes long. He envisions Sunday school classes and other church groups using the presentations. He also could see congregations inviting participating scholars to speak.

The event, which is independent of Perkins, is receiving financial support from Lovers Lane and other local churches.

To see more about the gathering, visit www.umscholars.org
To watch livestream, visit www.llumc.org/umscholars
The Post-Way-Forward Gathering of UM Scholars also has a Facebook event page.
Allen wants the August gathering to add scholarly voices to the centrist and progressive side of the conversation about the church after General Conference 2019. He said dialogue with more traditionalist scholars might come later.

In February, the denomination’s multinational lawmaking body adopted the Traditional Plan by a vote of 438-384. The legislation retains the church stance that the practice of homosexuality is “incompatible with Christian teaching” and strengthens enforcement of church bans on same-sex weddings and “self-avowed practicing” gay clergy.

However, since its passage, the plan has faced resistance, both in the U.S. and in Western Europe, from United Methodists who see the measures as discriminatory against LGBTQ churchgoers. 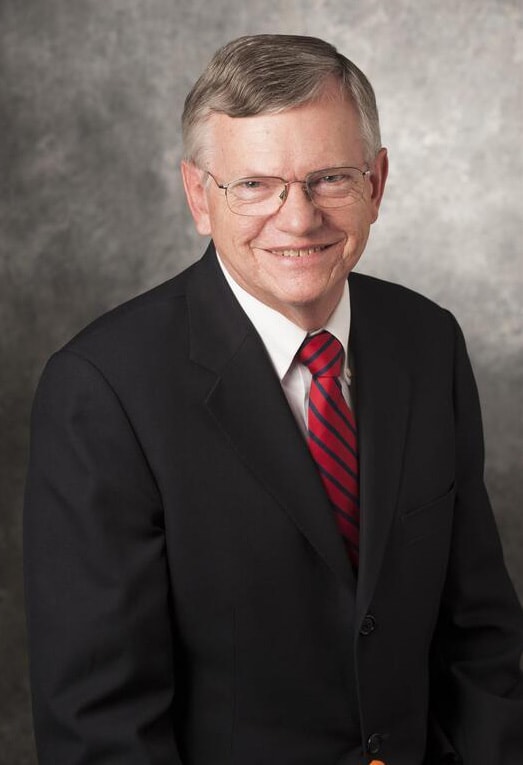 The Rev. Ted A. Campbell, Allen’s fellow co-convener, said the scholars coming to Dallas have varied ideas about what should come next. Campbell, professor of church history at Perkins School of Theology, has been part of some conversations about the denomination’s future.

While event organizers hope the scholars gathered will release a joint statement after the event, Campbell doesn’t expect the group to specify a proposal for going forward. However, he does expect a rejection of the Traditional Plan.

“We know there are congregations in the middle,” Campbell said. “I am defining middle very specifically. That means a congregation that values its identity over any exclusive view on the sexuality issues. We have something to say to them.” 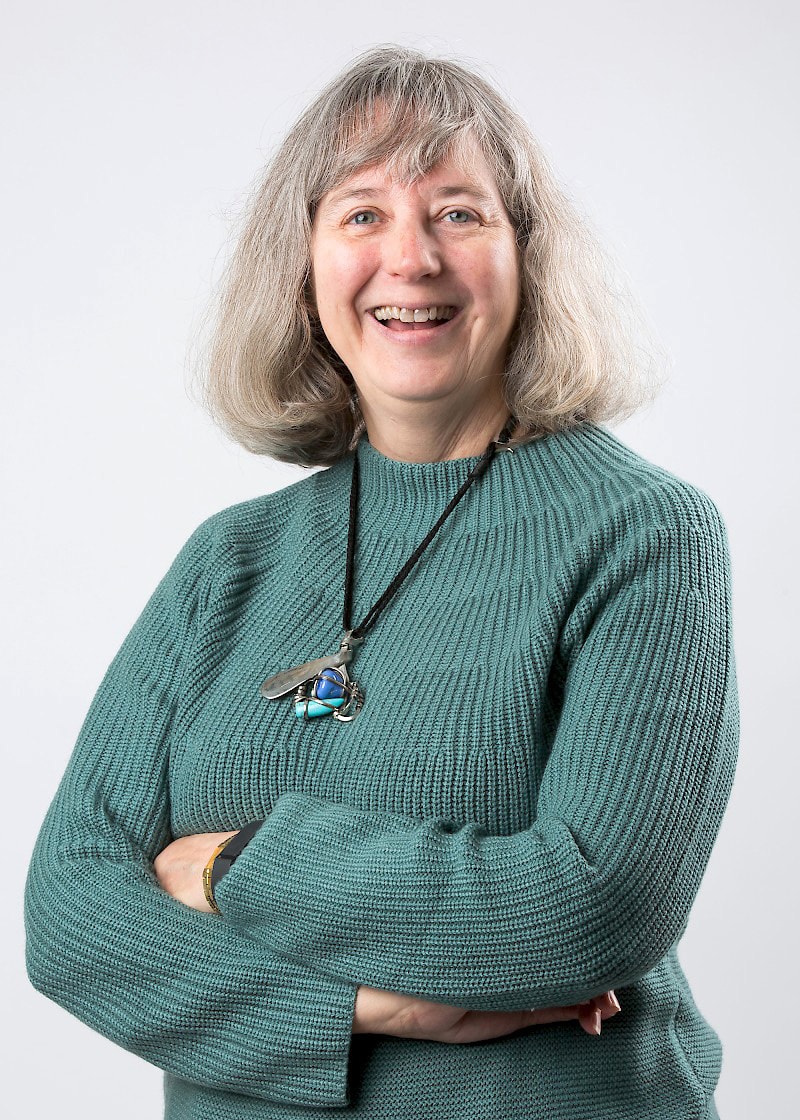 The Rev. Sarah Heaner Lancaster
Photo courtesy of Methodist Theological School in Ohio.
Among the topics the scholars plan to explore is biblical authority — often at the center of church debates about the status of LGBTQ individuals.

The Rev. Sarah Heaner Lancaster, a member of the event’s steering committee, will deliver a presentation titled “Not Giving up the Authority of Scripture.” She hopes to challenge some presuppositions.

“Over time, I have heard accusations that progressives do not accept the authority of Scripture because progressives ‘dismiss’ parts of Scripture,” said Lancaster, the professor in the Werner chair of theology at Methodist Theological School of Ohio.

“I want to suggest that there are different ways of thinking about authority, so the question is not just do you accept Scripture’s authority or not, but rather what kind of authority does Scripture have?”

Traditionally, the Methodist movement has not treated the Bible as authoritative on matters of science, history or medicine, Campbell said. Instead, he noted, the denomination’s doctrinal statements in the Articles of Religion and Confession of Faith both say the Bible is “authoritative for what we need to know for our salvation.”

“We feel people need to hear this side of the story,” he said. 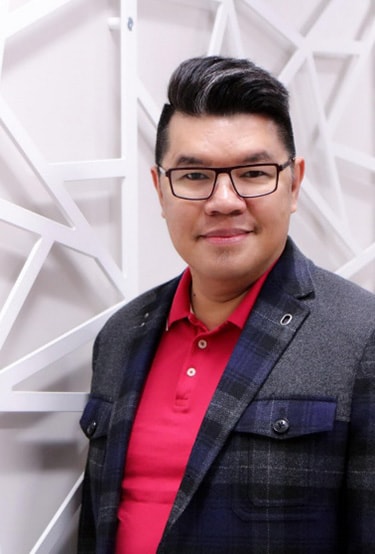 Rolf R. Nolasco Jr., professor of pastoral theology at Garrett-Evangelical Theological Seminary and a psychotherapist, said his hope is the diverse disciplinary voices will add depth to church conversations.

Nolasco, one of the steering committee members, identifies as a queer person of color and has a book titled “God’s Beloved Queer” coming out this fall.

“The denomination, as a whole, is hurting,” he said. “But I’d like to think that we now have been given an opportunity, regardless of how painful this process is for everyone, to imagine a church that is yet to be born, not out of human machinations but of the infusion of the Holy Spirit.”


Hahn is a multimedia news reporter for UM News. Contact her at (615) 742-5470 or [email protected]. To read more United Methodist news, subscribe to the free Daily or Weekly Digests.