The United Methodist Church could be on the verge of a Paul and Barnabas moment — where Christian leaders decide to go their separate ways.

“Paul and Barnabas don’t allow their personal disagreement to derail the mission because the mission’s more important,” the Rev. Jeff Greenway said, citing Acts 15: 36-41. “So Paul takes Silas and he goes off to missionary fame, and Barnabas takes John Mark, and we never hear from him again.”

Greenway was speaking to the second public gathering of the Wesleyan Covenant Association, a newly formed unofficial United Methodist group that holds church prohibitions against the practice of homosexuality to be part of Christian orthodoxy. Greenway is the chair of the association’s leadership council as well as lead pastor of Reynoldsburg United Methodist Church near Columbus, Ohio. 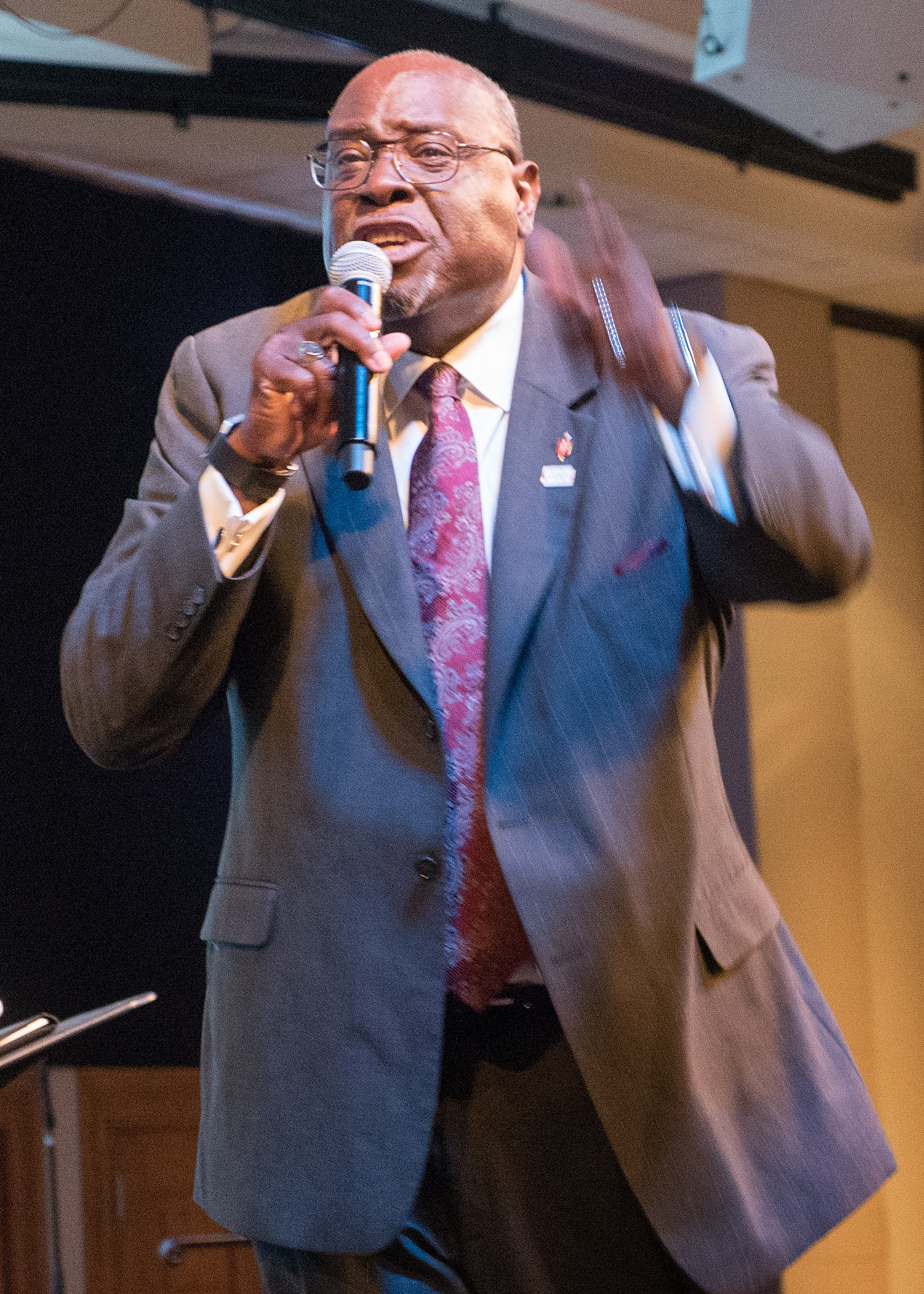 Throughout the gathering, those in attendance heard from clergy, including Mississippi Area Bishop James Swanson, who discussed how to be a Holy Spirit-filled church.

They also heard that no matter what happens to The United Methodist Church, the association is preparing to take church in the direction it believes the Holy Spirit is leading.

“We pray every day that our denomination will right itself,” Greenway said. “We don’t know that that’s going to happen. And we believe that the kind of foundational things we’re working on right now will help inform and reform the church if it stays or if it divides.”

The Rev. William J. Abraham was even more explicit about what he’d like to see happen. He said the United Methodists who disagree with church teachings on homosexuality should simply leave and start their own church.

“I want to say, dear friends, follow your own logic and go explore what you think ought to be,” said Abraham, Albert Cook Outler Professor of Wesley Studies at Southern Methodist Church’s Perkins School of Theology in Dallas.

He called his proposal “Mexit,” a play on the United Kingdom’s “Brexit” vote to exit the European Union.

The denomination has long been home to a number of unofficial advocacy groups. Some work to end church bans against same-gender marriage and “self-avowed practicing” gay clergy while others work to the hold the line.

What differentiates the Wesleyan Covenant Association from similar groups is that rather than relying on donations, it charges membership fees. Association members also must commit to a statement of faith and moral principles and declare a willingness to cooperate in ministry through the association.

Since its official launch in Chicago in October, the Wesleyan Covenant Association has attracted more than 1,500 individual members and more than 100 churches, which altogether have about 50,000 members.

However, the denomination, church leaders acknowledge, is in a fragile state.

By happenstance, the association’s Memphis gathering coincided with the release of a much-anticipated ruling from the denomination’s top court. The Judicial Council on April 28 ruled that the consecration of a "self-avowed practicing homosexual" bishop violates church law. However, the ruling said the bishop remains “in good standing” until due process is completed.

Officials in the U.S. Western Jurisdiction consecrated the Rev. Karen Oliveto as a bishop on July 16, 2016. The petition to Judicial Council and the council’s decision did not specifically name Oliveto, but she is the only openly gay bishop in The United Methodist Church.

Late into the night of April 28, Boyette answered questions from association members about the ruling.

Meanwhile, United Methodist bishops have formed the Commission on a Way Forward, which has the charge of trying to find a way for the church to stay in union despite deep divisions around homosexuality. The bishops have called a special General Conference on Feb. 23-26, 2019, to consider a report based on the commission’s recommendations.

Greenway said he believes the denomination’s increasingly intense debate around human sexuality “is a presenting symptom of a much deeper theological fissure.”

Bishop James Swanson’s presentation on preaching and his subsequent sermon did not focus on what divides United Methodists but on a common faith they share in the triune God, especially the Holy Spirit.

“The essence of preaching in the Spirit means you are not preaching in yourself. If you are preaching in you, when will God start preaching?” he said to thunderous applause. “The problem for our church today: Too many of us talking and we’re not letting God speak for us.”

Lonnie Chafin, who attended both the association’s Chicago and Memphis meetings as an observer, said the bishop’s presentations would be greeted with equal enthusiasm in a variety of United Methodist settings.

“Nearly all churches include a mix of views on human sexuality,” Chafin said. “How many persons are to be driven out of your local church if a single opinion is required? How viable would your local church be if it were 15 percent smaller (or more)?”

Helen Ryde, who is openly gay, also came as an observer.

“LGBTQ people have been in and part of The United Methodist Church since it started,” she said. “We are just seeking to be treated with dignity and respect and with everything that comes with being part of a church, including being able to respond to a call to ministry. We have never asked anyone to leave. We just ask to stay and participate.”

The Rev. Andy Maxwell, an association member and pastor of Forsyth United Methodist Church in Forsyth, Illinois, said he knows people on differing sides of the church debate around homosexuality.

“Both sides have very sincere beliefs, but they are too far apart,” he said. “I don’t see how we can stay together under the same big tent. It’s not desiring a split. It’s just that’s how I see what’s happening.”

The June 9-12 seminar was the last of a forum series for Rwanda Provisional Conference pastors and spouses.
Human Rights