The pastors of two faithful North Carolina United Methodist churches have at least one goal in common when it comes to whether to leave the denomination over questions of sexuality and theology.

Myers Park in Charlotte and Wesley Memorial in High Point may be heading in different directions, but they both want to follow Methodism founder John Wesley’s directive to “Do no harm.”

“I decided a long time ago, we need to help each other end well in this process,” said the Rev. Jeff Patterson, pastor of Wesley Memorial, a conservative congregation that is likely to leave The United Methodist Church. “If we don’t have that commitment to helping each other end well and to find who they are in Christ, what we will have is a tendency to control, manipulate and intimidate.

“I'm trying really hard to stay away from that part of the spectrum.”

At Myers Park, which is expected to remain in The United Methodist Church, the Rev. James Howell said he is looking for consensus rather than winners and losers.

“By the grace of God, we haven’t had to vote.” Howell said. “We haven’t thought one nanosecond about leaving. … We've talked a lot over time about being a big tent church, which is hard.” 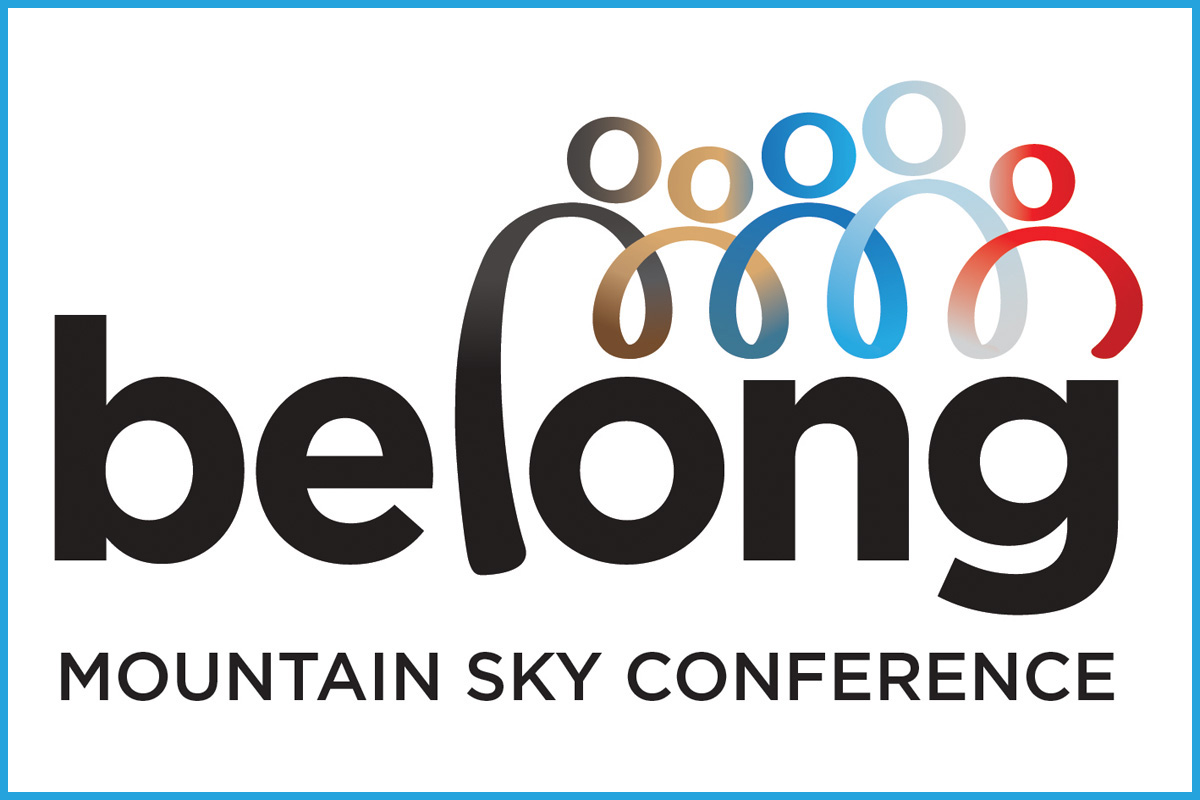 At Myers Park, the congregation is more concerned about making a difference where they are, rather than questions about sexuality, he added.

“(The congregation) kind of settled into who we are way back,” he said.

After decades of debate about the status of LGBTQ people in the church, General Conference was set to vote on a denominational separation plan in May 2020. After being rescheduled three times due to COVID-19, the denomination’s top lawmaking body now is scheduled to meet in 2024.

The delay led to the early launch of the Global Methodist Church, a new traditionalist denomination that has been encouraging United Methodist churches to disaffiliate.

A United Methodist News review of U.S. annual conference reports showed about 600 church disaffiliations since 2019 — a fraction of the more than 30,000 United Methodist churches in the U.S. More are in various stages working toward it. The General Council on Finance and Administration has begun reporting disaffiliations, but their tally lags behind UM News’ data because of the way the information is collected.

After voting to disaffiliate, some churches — including large Texas churches — are discerning further about whether to join another denomination or remain independent.

Ask The UMC, a ministry of United Methodist Communications, has published a series of articles to correct misinformation related to disaffiliation and the future of the church.

Read Part 1 on theology and pensions

Rhetoric around the split has heated up in recent months. There have been claims that The United Methodist Church is moving toward denying the virgin birth and the divinity and resurrection of Jesus Christ.

Several bishops have stepped forward to deny such charges, most prominently Council of Bishops President Thomas J. Bickerton during an Aug. 22 address to his fellow bishops. Bickerton also leads the New York Conference.

Bickerton decried what he called “a constant barrage of negative rhetoric that is filled with falsehood and inaccuracies” coming from backers of the Global Methodist Church.

As in North Carolina, many United Methodist churches across the country are working to address the question of disaffiliation in less divisive ways. Informational meetings, notes from pastors, surveys and studies, videos and one-on-one meetings are among the means of communication.

“We knew that some churches would want to disaffiliate, and we wanted to make that process as grace-filled as possible” said the Rev. Jessica Rooks, district superintendent for the Mile High Metro District in the Mountain Sky Conference. “We wanted belonging and connection to be our focus, which is why we launched the ‘Belong’ campaign.

Here are two books that can be helpful to United Methodists as they undergo the discernment process:

“We put our focus on the mission and ministry of who we are, rather than on the conversations about splintering.”

So far, only a handful of churches are undergoing the disaffiliation process in the Mountain Sky Conference, Rooks said.

Along with localized efforts, the conference has broadly distributed a video with the theme of “Belonging.”

“We’ve blanketed that everywhere,” Rooks said. “We’ve tried to send it to local churches, to different leadership bodies, to lay leaders, to clergy. … It’s on social media. It’s on our website.”

Rooks has also personally delivered a sermon on the topic of “Belonging” to many churches under her purview.

The Rev. Laura Brantley, a former pastor at Brentwood United Methodist Church south of Nashville, who was a member of its discernment team, has advised pastors from Tennessee, Alabama and Georgia on the process.

“The first thing I do is try to help them broaden their scope of what they're trying to discern,” she said. “It usually ends up being something more akin to, ‘Who is God calling us to be as a church in this particular time, in this particular context that we find ourselves in?’”

At Brentwood, the discernment process got underway in 2015 with “a year-long study focused on scripture interpretation, seeking the guidance of the Holy Spirit through prayer and conversation with subject matter experts, including theologians, bishops, doctors, psychologists, gay and lesbian individuals and others,” according to a document titled “Discernment Team Proposal & FAQ,” which is available at the church website.

Other steps in the process included:

“The discernment team engaged in nine months of intensive work that included study, prayer, listening sessions and holy conversation,” the report read. “Our intent from the beginning and above all else was to listen to the movement of the Spirit. When we began our work, there seemed to be uncertainty about the best way forward, but by the time we had completed our work, we arrived at what seemed to us to be a Spirit-led alignment in our recommendations.”

At the end of the process, the discernment team recommended that Brentwood remain a United Methodist congregation.

“Within our own community, we had people that were on both ends of the spectrum,” Brantley said. “And we were constantly making sure that they weren’t stereotyping each other in unhelpful or inaccurate ways.”

Brantley said one key to Brentwood’s process was “to think the best of people even if they don’t agree with you.”

Hundreds gather in Dallas and online for “Space at the Table: Conversations of Hope for the UMC Future,” an event prompted by the pandemic and local church disaffiliations.
Congregations