Saint Paul, based at the United Methodist Church of the Resurrection in Leawood, Kansas, with a second campus in Oklahoma City, Oklahoma, was placed on probation two years ago by the Higher Learning Commission.

That regional accrediting agency posted a notice on March 14 saying the probation had been lifted due to improvements in financial stability and other areas.

Claremont, in Claremont, California, had been placed on warning in 2015 by the Western Association of Schools and Colleges’ Senior College and University Commission. The status was renewed in 2017.

Claremont received a letter March 4, stating that the warning had been removed. The agency cited strong enrollment and more secure financing for operations.

The agency added that it is keeping Claremont under a lesser “notice of concern,” and the seminary will be monitored for continuing progress. 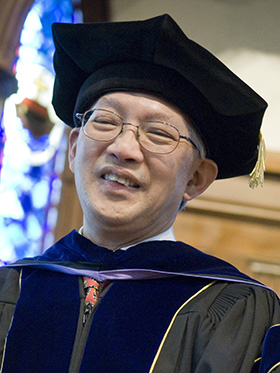 “Full accreditation status is significant,” he said. “It lends legitimacy and affirms the quality of our degree programs.”

Saint Paul and Claremont are two of 13 United Methodist seminaries, and both are approved by the denomination’s University Senate and the Association of Theological Schools.

But as stand-alone seminaries — as opposed to those that are part of a university — they have had special challenges.

Partly to save on operations costs, Saint Paul decided to sell its campus in Kansas City, Kansas. It relocated to the United Methodist Church of the Resurrection in Leawood, Kansas, in 2013.

But the agency’s recent re-evaluation led to the just-announced upgraded status. Saint Paul will receive “interim monitoring,” however, and the agency expressed concern in a letter to the seminary about enrollment and some other matters.

Blair said enrollment is at about 100, less than he and other leaders would like. But he said applications are up, and in the fall the seminary will debut a doctor of ministry degree program in partnership with the Church of the Resurrection.

Saint Paul has had three years of balanced budgets and received its largest single gift last December, he said.

Blair added that the seminary has favorable lease terms for both its campuses and used a successful $1 million capital campaign to turn its building at Church of the Resurrection into a state-of-the-art instruction space.

The president said Saint Paul took advantage of getting “dinged” by the accreditation board to improve on governance and other fronts and has a system to monitor the areas accrediting agencies track.

“We have the processes that would keep us, hopefully, from ever being on probation again,” he said.

Claremont has had its own struggles, including annual deficits, and in 2017 announced that it was exploring a cost-saving move to United Methodist-affiliated Willamette University in Salem, Oregon. 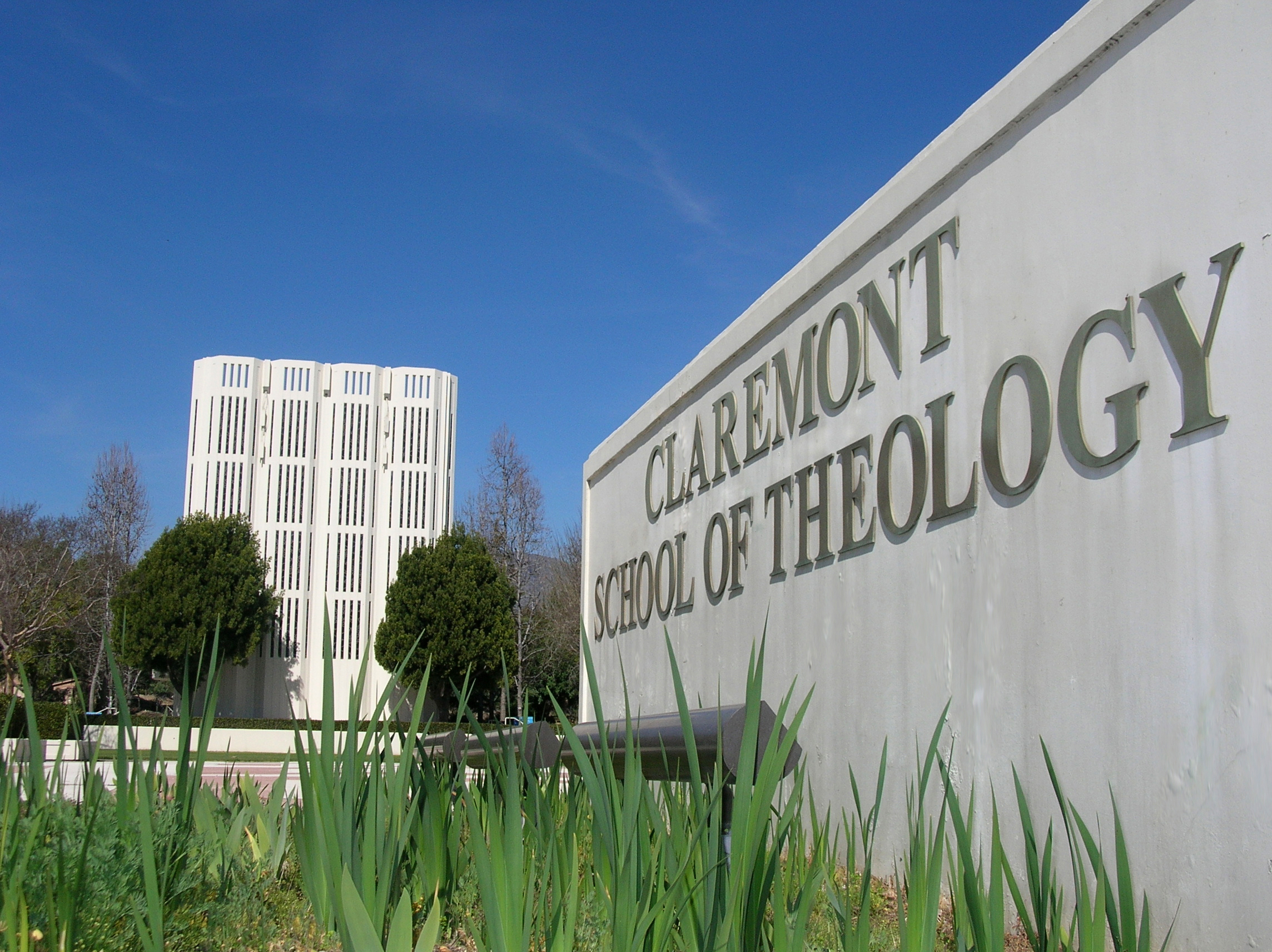 Claremont School of Theology, in Claremont, California, had been on warning status by its accrediting agency, but the warning has been removed due to improvements in enrollment, finances and other areas. The United Methodist seminary is planning a cost-saving move to Willamette University in Salem, Oregon. Photo courtesy of Claremont School of Theology.
Meanwhile, Kuan said the seminary has succeeded in boosting enrollment to record levels, in part by adding online or hybrid course options.

The Western Association of Schools and Colleges’ letter noted the positive enrollment trend as well as Claremont’s having secured $5.8 million in short-term loans that will provide working capital for operations through the end of the year.

The agency also praised Claremont for a collegial spirit and high morale among trustees, administrators, faculty, staff and students.

But Claremont remains in “fragile financial condition,” the agency said, and faces obstacles to what is now its definite plan to move to Willamette University.

Claremont’s “notice of concern” status means it will have a special visit from the agency within four years to assess progress.

The seminary’s future depends, to a large degree, on its ability to sell its California campus at market price.

The Claremont Colleges, a consortium of undergraduate and graduate schools nearby, has offered to buy the property, but for a price far less than the $36 million that the seminary says is fair market value.

The seminary has said it has a lease with purchase option on the property from a qualified buyer, at a fair market price.

Though the legal wrangling continues, Claremont is pushing on with its planned move.

“We are in the process of working on an affiliation agreement (with Willamette) as the next step forward,” Kuan said.

The seminary hopes to have its first classes at Willamette this fall, while continuing to hold classes in Claremont until students who began there have finished.

As another fall term begins in the COVID-19 pandemic, United Methodist schools are trying to make campus life as normal as possible while also putting in place vaccination and masking polices.
Mission and Ministry

Claremont School of Theology planned to sell its Southern California campus and move to Willamette University in Oregon, but litigation setbacks have forced the United Methodist seminary to try to operate both places.
Social Concerns

A book with a cover made from the skin of a slain Native American has haunted United Methodist Iliff School of Theology for decades, but its president wants it used as a teachable moment instead of buried in a library vault.