Saint Paul School of Theology has been placed on probation by the Higher Learning Commission, one of two agencies that determines if the school meets accreditation requirements.

Saint Paul, with campuses in Leawood, Kansas, and Oklahoma City, is one of 13 United Methodist seminaries in the U.S. The school is still in good standing with the other accrediting agency, the Association of Theological Schools.

Among other findings, the commission said the institution has been steadily losing students, is too dependent on its endowment to balance its budget and is unable to provide evidence the operating budget is linked to the strategic plan.

Despite the probation notice, school administrators said academic programs would function seamlessly while work is done to address the issues raised by the commission. The issues cited by the commission are related to “institutional resources, governance and planning,” according to a letter sent to the school on March 8.

“On a day-to-day basis, students and faculty will see no change in campus life because the accreditation issues are not primarily about student learning and programs,” said the institution’s president, the Rev. Neil Blair.

“Saint Paul intends to re-establish full accreditation with the Higher Learning Commission by February 2019, but academic programs will function seamlessly during the process of improving the seminary resource base, integrated planning and institutional effectiveness,” he said. 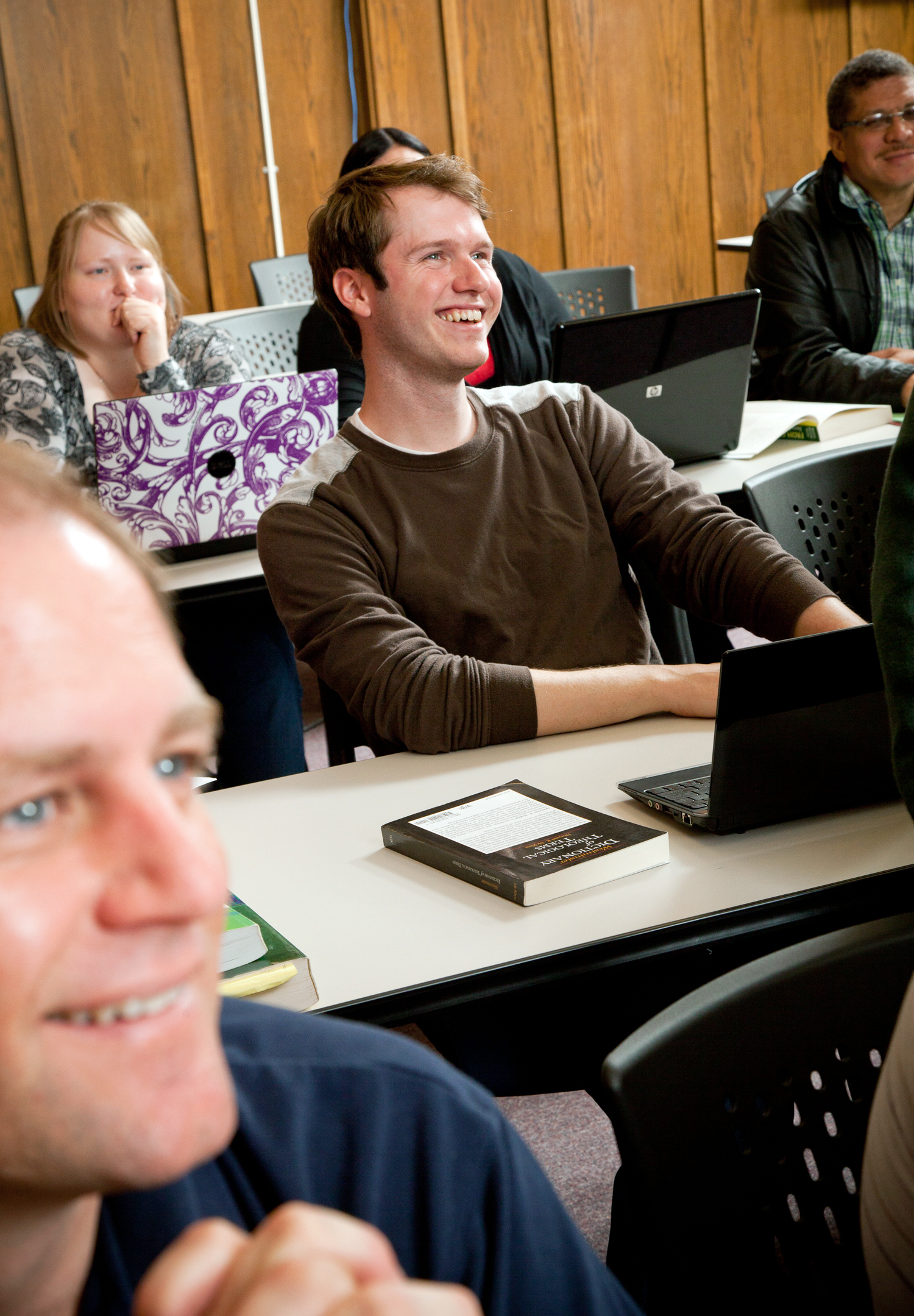 In 2013, the Kansas City, Missouri, campus relocated to the United Methodist Church of the Resurrection, in nearby Leawood, Kansas. The move was made for financial reasons. At that time, enrollment was 169.

Other seminaries are also facing declining in enrollments — especially in the M.Div. degree, Blair said. Saint Paul responded to that trend by developing other M.A. degree programs and collaborating for a unique D.Min. program, he said.

Some of the changes at Saint Paul include a partnership with the Academy for Spiritual Formation to create a new D.Min. program and a partnership with United Methodist Women for training of deaconess and home missioner candidates. The school also developed a Certificate in Theological Formation for laity and seekers.

Blair said it was true there was “significant leadership turnover since 2012,” but he said previous presidents were forced into early retirement due to illness.

“The presidents since 2012 have reduced expenditures, reshaped numbers of faculty and staff positions, developed 3+3 programs (accelerated degree programs) with Kansas Wesleyan University and Oklahoma City University, reorganized organizational charts, and enhanced partnership with the United Methodist Church of the Resurrection among many other accomplishments,” Blair said.

The school is required to address the issues no later than July 1, 2018, in preparation for an on-site evaluation to take place no later than September 2018.

The commission stated the institution is “tuition dependent and has steadily been losing students and is not able to sustain its operating budgets in an environment of declining enrollment.”

The courses included in the probation are Master of Divinity, Master of Arts in Christian Ministry, Master of Arts (Theological Studies) and Doctor of Ministry. The programs are offered at the school’s Church of the Resurrection and Oklahoma City University campuses as well as via distance education.

The senate is an elected body of professionals in higher education, created by the General Conference to determine which schools, colleges, universities and theological schools meet the criteria for listing as institutions affiliated with The United Methodist Church. Only institutions approved by the senate are eligible for funding by annual conferences, General Conference, general boards or other agencies of the denomination.

To qualify for affiliation with The United Methodist Church, institutions must maintain appropriate academic accreditation.

“Saint Paul remains committed to preparing students for creative, innovative leadership, ministry and service. Student learning and support are the seminary’s highest priorities. We are confident about progress in the year ahead,” Blair said.