What does it look like to hold bishops accountable?

Over the past four years, a number of United Methodists have debated that question ─ including bishops themselves.

Now, legislation that seeks to increase bishop accountability is heading to General Conference, the denomination’s top lawmaking assembly, when it meets May 10-20, 2016, in Portland, Oregon.

Meanwhile, the bishops also have been discussing how to increase their accountability to each other. Their discussion results from their decision on the eve of the 2012 General Conference to find a mechanism to hold each other accountable, especially in fulfilling their commitment to foster congregational vitality.

However, the bishops’ public conversations on this goal have not touched at all on the complaint process.

“Complaints, charges, any of those kinds of things, that’s defined in the Book of Discipline (the denomination’s law book), and that’s beyond our control and our power,” said Bishop Larry M. Goodpaster, who leads the bishops’ accountability task force. He spoke to United Methodist News Service during the Council of Bishops meeting in May.

“What we can do is hold each other accountable for our ministry and our work together. So that’s what we’re trying to do,” Goodpaster said. 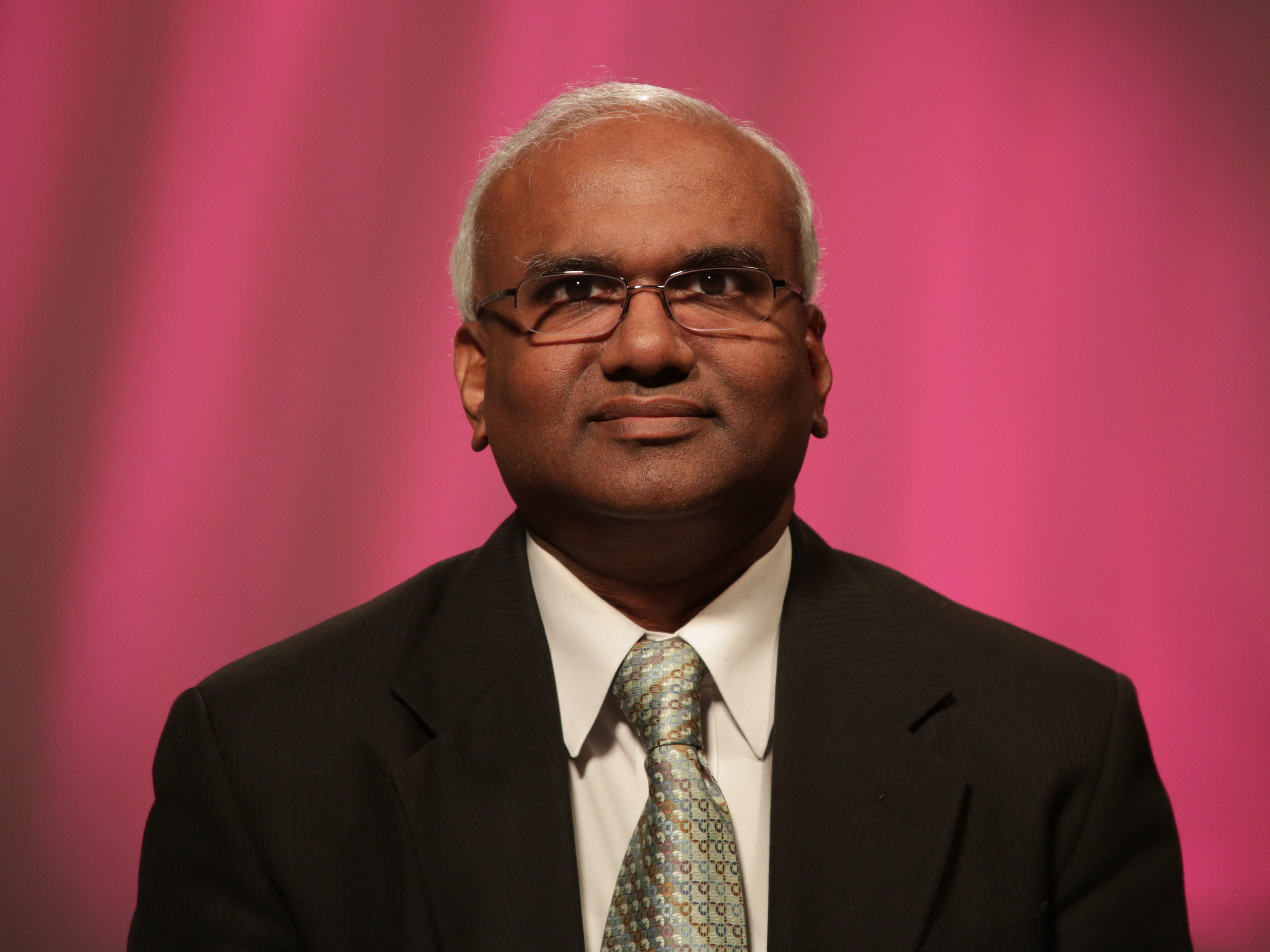 General Conference has the authority to amend the complaint process, and various groups plan to send legislation that, if passed, would do just that.

As the Council of Bishops noted in its request for a complaint against Talbert, the full council has limited authority in such matters.

“There is no mechanism to take it to another level, and they don’t have financial support,” said Moses Kumar, top executive of the General Council on Finance and Administration, the denomination’s finance agency.

The Association of Annual Conference Lay Leaders, which includes lay leaders from around the globe, voted to submit legislation that would set a definitive timeline of 180 days (roughly six months) to try to resolve the matter in the denomination’s supervisory process.

If those 180 days expire without resolution or without referral of the matter as a formal administrative or judicial complaint, the association’s legislation would send the dispute to the full Council of Bishops.

The General Council on Finance and Administration board in July approved a petition that uses the association’s legislation as a template but adds some more details.

That proposal says that once the 180 days elapse, Council of Bishops must select:

Under the finance agency’s legislation, the panel would then have the responsibility of adjudicating the matter within 180 days before either dismissing it or referring it as a formal administrative or judicial complaint.

The agency’s legislation also specifies that all costs associated with a panel’s work must come out of the Episcopal Fund. The fund, paid for by congregational giving, mainly supports the salaries, housing, travel and other expenses of active bishops as well as the salaries and benefits of some of their support staff.

Charlie Moore, a finance agency board member, said the board hopes smaller panels selected by the Council of Bishops might reach a resolution with greater ease and in a more cost-effective manner than the full council. Moore is the chair of the board’s committee on general agency and episcopal matters.

In addition to these legislative proposals, the directors of the United Methodist Board of Higher Education and Ministry have voted to submit legislation that adds “fiscal malfeasance” as a chargeable offense for clergy and lay members under church law.

Wandabula told UMNS in May that he would not comment on the complaint until it reached its conclusion. He also declined on Aug. 12 to discuss the proposed legislation.

However, Talbert did share his misgivings with the proposals coming from the lay leaders’ association and the denomination’s finance agency. “I think the legislation suggests that they want to have their cake and eat it too,” he said.

He noted that the whole system of U.S. jurisdictions to elect and oversee bishops originated with the 1939 Methodist Church merger as an “appeasement for the southern church,” which was still racially segregated at the time. He said he would prefer eliminating jurisdictional borders altogether and having bishops elected and held accountable under one U.S. Central Conference.

“In the U.S., bishops are accountable to the jurisdictions in which they are elected,” Talbert said. “Until that structure is changed, it doesn't make sense to set in motion a process to override the decision of a particular jurisdictional conference simply because other jurisdictions disagree with a particular decision.”

Other legislation aimed at bolstering bishop accountability is expected in addition to these three proposals.

The denomination’s general boards and agencies have a deadline of Sept. 1 to submit legislation for the 2016 General Conference, and other United Methodists have until Oct. 13 to turn in their proposals.

The full list of legislative proposals will be published early next year.