The complaint against retired United Methodist Bishop Melvin G. Talbert — who blessed the union of two men in violation of church law — has ended in what the denomination calls a just resolution.

The resolution, agreed to by all parties in this complaint, means that Talbert will not face a church trial or possible loss of his clergy credentials.

Instead, the joint resolution agreement calls on all parties to follow the Book of Discipline, The United Methodist Church’s law book, and urges the Council of Bishops to do more work related to the denomination’s longtime debate around human sexuality. The resolution also expresses regret “over harm to gay and lesbian sisters and brothers, and all those involved, through the complaint process.”

Mountain Sky Area Bishop Elaine J.W. Stanovsky, president of the Western Jurisdiction College of Bishops, announced the complaint’s conclusion on Monday, Jan. 5. Before his retirement, Talbert served in the Western Jurisdiction, which encompasses the eight westernmost conferences in the United States. Church law requires that complaints against bishops be heard in the jurisdiction where the bishop is a member.

The resolution comes at a time when the church’s debate on human sexuality has intensified with some United Methodists warning it could split the denomination.

“The Just Resolution Agreement achieved by the complainants and Bishop Talbert is a reminder that United Methodists don’t have to be divided by their differences,” Stanovsky said in a statement. “The conflicted parties came together, prayerfully listened to one another, challenged one another, and searched for God’s guidance for themselves and for the church.”

How the complaint began

The United Methodist Council of Bishops on Nov. 15, 2013, requested the complaint be filed against Talbert, after he officiated at the union of two United Methodist men — Joe Openshaw and Bobby Prince — on Oct. 25, 2013, near Birmingham, Ala.

The Book of Discipline, the church’s law book, has stated since 1972 that all people are of sacred worth, but “the practice of homosexuality is incompatible with Christian teaching.” Church law bans United Methodist clergy from performing and churches from hosting “ceremonies that celebrate homosexual unions.”

Before the ceremony, both Birmingham Area Bishop Debra Wallace-Padgett and the Executive Committee of the Council of Bishops asked Talbert not to officiate.

The Council of Bishops requested that Germany Area Bishop Rosemarie Wenner, then the council’s president, and Wallace-Padgett, who leads the North Alabama Conference, submit the complaint. They did so in March last year.

The Council of Bishops directed that the complaint accuse Talbert of “undermining the ministry of a colleague (Paragraph 2702.1f) and conducting a ceremony to celebrate the marriage of a same gender couple (Paragraph 2702.1b) within the bounds of the North Alabama Conference.”

A press release from Stanovsky said the process “focused on repairing harm, achieving accountability by making things right as far as possible and bringing healing to all the parties.” The Discipline also calls church trials “an expedient of last resort.”

The supervisory team included Stanovsky and Phoenix Area Bishop Robert Hoshibata, secretary of the College of Bishops, and one clergy and one lay member of the jurisdictional committee on episcopacy. Talbert, Wallace-Padgett and Wenner were also part of the conversations. Under church law, those conversations are confidential.

The resulting agreement, Stanovsky said, “acknowledges their differences, allows each their distinctive voice, and creates a framework for staying in relationship.”

Specifically, those involved in the agreement: 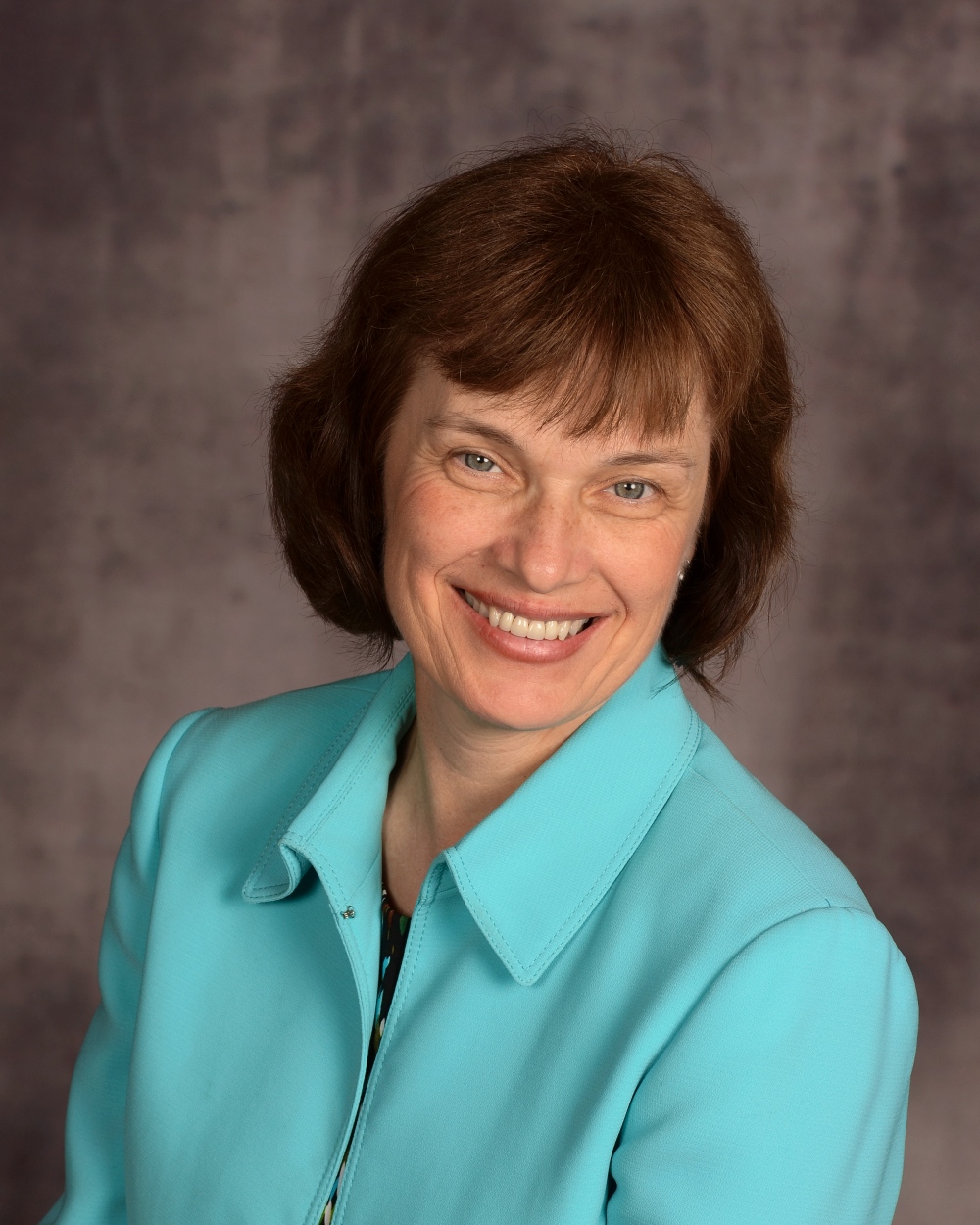 Bishop Debra Wallace-Padgett. Photo courtesy of the Council of Bishops

Talbert, a veteran of the U.S. civil rights movement, also has long campaigned to change the church’s stance on homosexuality and has been an outspoken advocate for clergy officiating at same-gender unions. He comes from a jurisdiction where many United Methodists share his views.

Delegates to the Western Jurisdiction’s meeting in 2012 asked Talbert to oversee a Western Jurisdiction grassroots movement to act as if the stance against homosexuality in the Book of Discipline — Paragraph 161F — “does not exist.” Talbert calls the movement “biblical obedience.”

After the resolution was announced, Talbert praised God and expressed his gratitude to Wenner, Wallace-Padgett and others involved “for their openness, honesty and fairness in the process.”

However, he added, “our primary mission of ‘making disciples…’ is still before us. At some point our church must choose its best preferred future."

“Out of the depth of my heart, I believe embracing biblical obedience offers the best way forward for maximizing its potential for growth and full inclusion," he said. "I pray that we will remain open to the leading of the Holy Spirit, as we continue the struggle to be faithful followers of Jesus Christ.”

Wallace-Padgett noted that the hoped-for outcome of any complaint in The United Methodist Church is a just resolution.

"Over the course of the past year Bishop Talbert, Bishop Wenner and I, along with support persons each of us invited to the table, have worked diligently to find such a resolution," she said. "My hope and prayer is that our reaching this resolution will be helpful to the church at large."

The resolution, she said, "will hopefully be received as a sign of hope that by God’s grace we will learn to live with differences as we live out the call to make disciples."

"I continue to pray that we as United Methodist Christians will be enabled to serve as witnesses for peace and justice in a broken world."