The end of the complaint against retired Bishop Melvin Talbert for officiating at a same-sex union has brought comfort to some United Methodists and consternation to others.

What it’s likely to bring to General Conference in 2016 is legislation aimed at making sure clergy who officiate at same-gender unions face penalties.

On Jan. 5, United Methodists learned that Talbert would not face a trial or risk his clergy credentials after he blessed the union of two men in 2013 in defiance of church law. The United Methodist couple, Joe Openshaw and Bobby Prince, were already legally wed in the District of Columbia when they asked Talbert to perform an additional ceremony near their home in Alabama to celebrate their union.

The “just resolution” follows similar conclusions last year to complaints against clergy who officiated at same-gender unions or weddings in Michigan, eastern Pennsylvania and New York.

The Talbert complaint was resolved just months after the denomination’s top court — the Judicial Council — upheld the reinstatement of the Rev. Frank Schaefer as a United Methodist pastor. Schaefer’s trial for officiating at his son’s same-sex wedding had made national headlines in 2013. 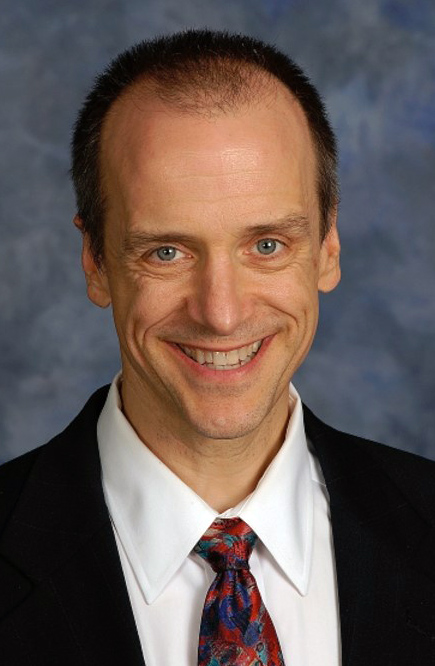 The outcomes in these cases have split United Methodists, even within the same family.

“For the evangelical community in The United Methodist Church, it’s very discouraging that something so in-your-face and obviously confrontational is treated in such, what appears to us to be, a cavalier manner,” said the Rev. John P. Miles II, senior pastor of First United Methodist Church in Jonesboro, Arkansas.

The successive resolutions of complaints without consequences have a cumulative effect, he added. “We see this as a cynical misuse of that idea of a just resolution.”

But his sister, the Rev. Rebekah Miles, takes the opposite view. She is professor of ethics and practical theology at Perkins School of Theology, a United Methodist seminary at Southern Methodist University in Dallas.

She said the resolution of the complaint against Talbert comes as “a relief.”

She noted Talbert’s history in the U.S. civil rights movement. After an arrest for trying to eat at a restaurant designated solely for whites, Talbert spent three days and nights in the same jail cell as the Rev.  Martin Luther King Jr.

“Imagine the media uproar if we had had a full-blown trial,” she said. “Imagine the photos of an 80-year-old, African-American bishop, a veteran of the civil rights struggles, as he faces a trial for officiating at a same-sex marriage. It looks worse than putting Santa Claus on trial.”

Like many in the denomination they serve, the Miles siblings have differing ideas about church teachings regarding homosexuality but share a love for each other and their denomination. They have even roomed together as delegates at General Conference, the denomination’s top lawmaking assembly.

But with another General Conference fast approaching, advocates of varied perspectives are already gearing up to bring legislation that, if passed, would change the Book of Discipline, the denomination’s law book.

The Book of Discipline has stated since 1972 that all people are of sacred worth, but “the practice of homosexuality is incompatible with Christian teaching.”

For just as long, United Methodists have debated that stance. General Conference, which meets every four years, has consistently voted to keep the language and over the years has expanded on restrictions against gay clergy and same-gender unions.

Church law bans United Methodist clergy from performing and churches from hosting “ceremonies that celebrate homosexual unions.” But the Book of Discipline also has given large leeway in the processing of complaints against clergy involved in such unions.

At the same time, some clergy increasingly have been willing to publicly defy the prohibitions, particularly as more states legalize same-gender civil marriage. The response to such violations has varied across the United States.

The Rev. Thomas Lambrecht, vice president and general manager of Good News, an unofficial United Methodist advocacy group that supports the Discipline’s language, said “the lack of accountability for bishops and pastors shows that our church’s connection is broken.”

“Evangelicals will redouble our efforts to establish clearer and more effective systems of accountability within the church, so that we are operating out of a common theology, mission and vision,” he added.

Specifically, he said he is working on legislative proposals that, if approved, would:

Some of the legislation will come from Good News, some from other groups or informal coalitions that Lambrecht is assisting.

Meanwhile, Reconciling Ministries Network, an unofficial United Methodist group that advocates for greater inclusion of LGBTQ members in the life of the church, is also making preparations for General Conference. The initials stand for lesbian, gay, bisexual, transgender, queer or questioning.

“We’ll be there with pro-LGBTQ legislation and to help resist any anti-LGBTQ legislation,” said Matt Berryman, the group’s executive director. He added that his group also plans to oppose any change to church law that moves from “restorative justice to retributive justice.”

He acknowledged that at this point, removing the Book of Discipline’s prohibitions against openly gay clergy and same-sex unions seems unlikely. “But we do want to be witness to love over law,” Berryman said.

Berryman said his group’s church membership has grown by nearly 20 percent in the past year and a half. Some of that growth is coming in the southern United States, historically the most resistant to changing the church’s stance.

“The church is moving,” he said. “(Bishop Talbert) did not go on trial for performing a gay wedding. That would not have happened five years ago. …We can’t wait to see where we’ll be in 2016.”

What’s happening in the pews

Even as advocates and church leaders prepare for the legislative assembly, many United Methodists in the pew don’t know much about the complaint against Talbert or its resolution. 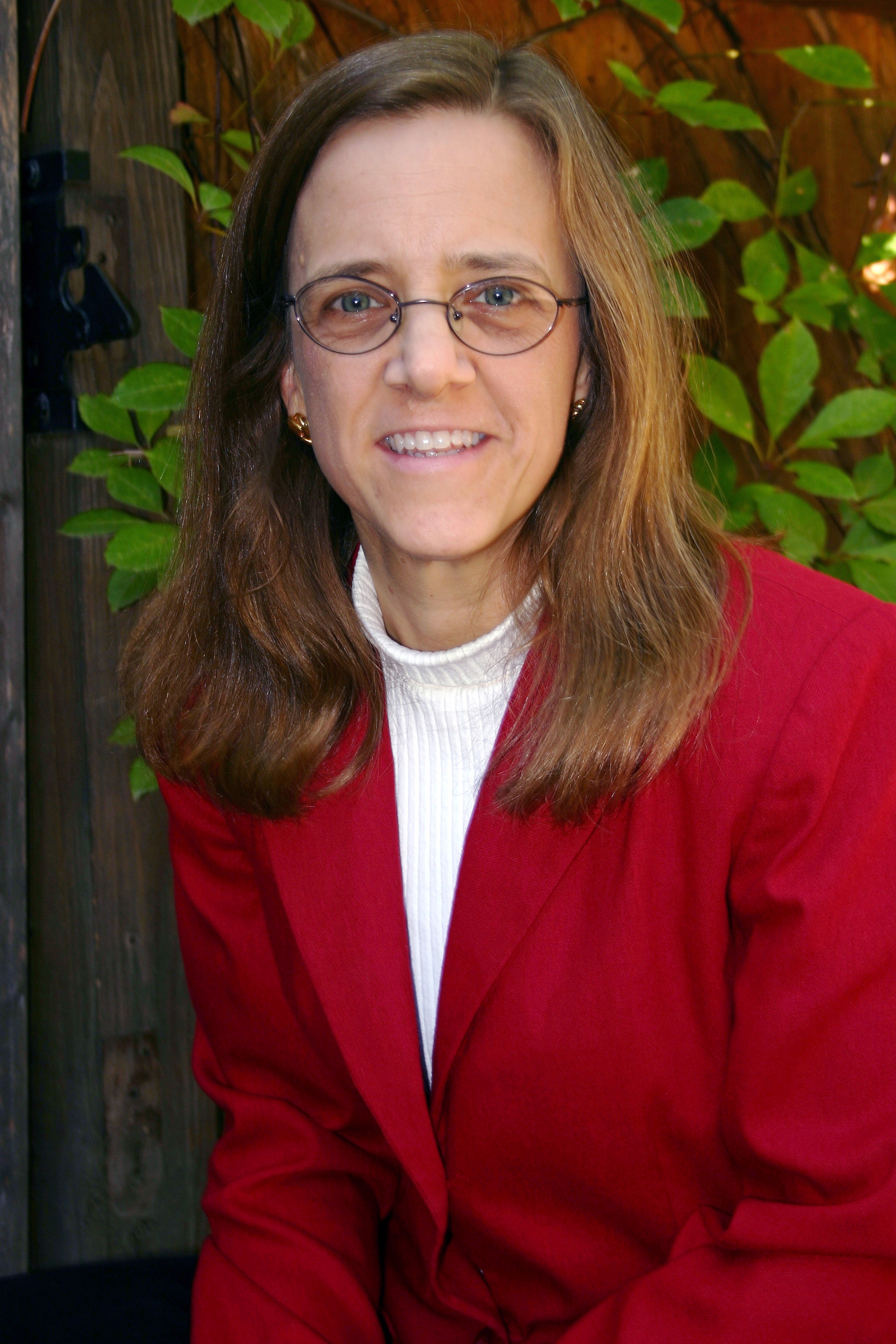 In many churches, both Miles siblings attested, you will find churchgoers who disagree about homosexuality worshipping side by side.

“As long as we don’t change the Discipline, I don’t think our folks will be upset,” the Rev. John Miles said of his congregation in Arkansas.

But he also added that his church has gay families. “As long as this stuff doesn’t blow up, we seem to manage to get along OK together. There is no doubt there is a strong majority in my church that supports traditional marriage. But we have people who support marriage equality.”

His sister noted that a handful of people in at her church, First United Methodist Church in Fort Worth, Texas, are talking about the resolution of the Talbert complaint.

“But if there were a trial, it would be front-page news all over the country and everybody would be talking about it,” she said. Noting polls that show growing public acceptance of same-sex marriage in the United States, she said such a trial would be an anti-growth strategy.

“I don’t think that schism is inevitable.”