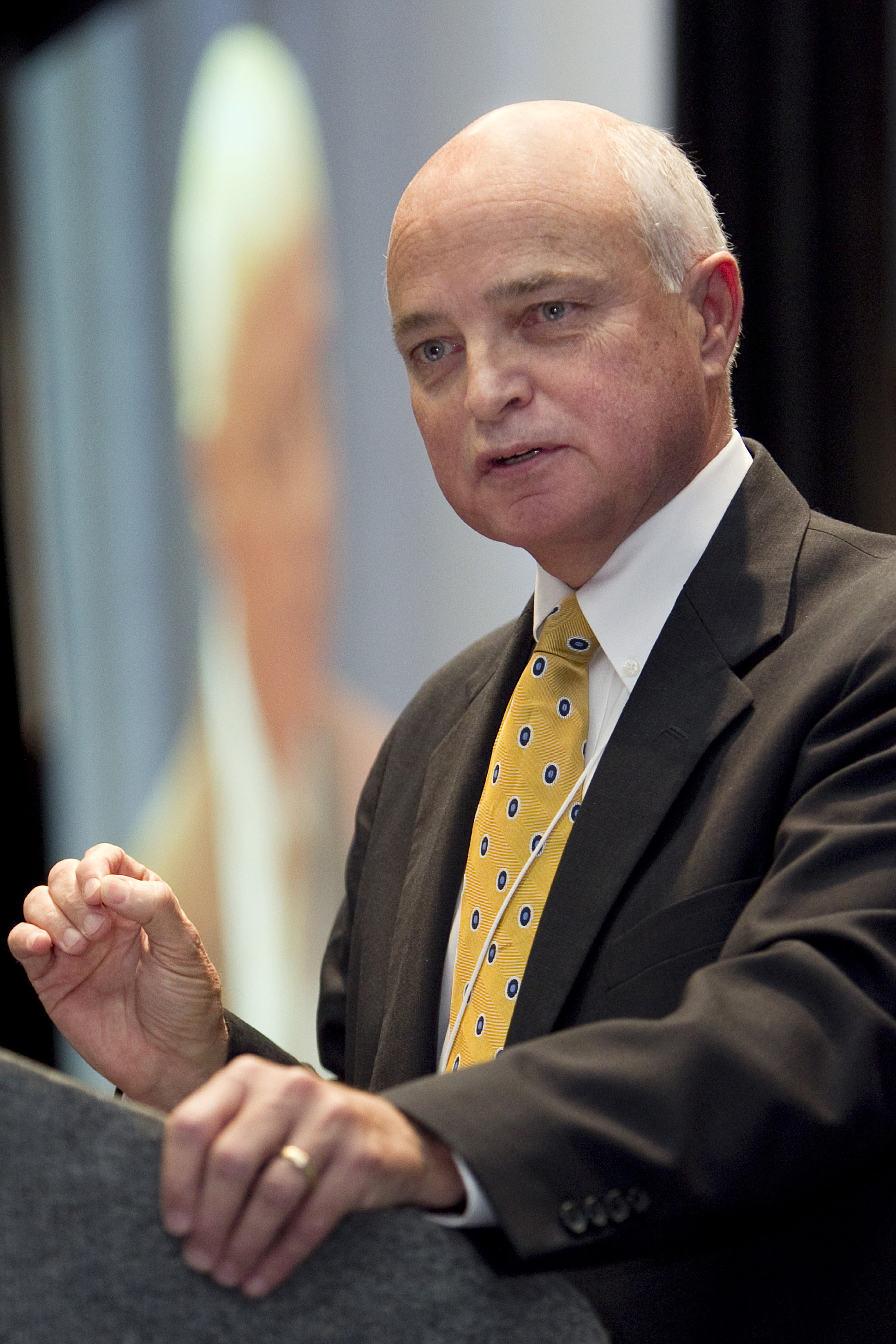 I am so tired of the spin from Mainstream UMC supporting the One Church Plan. The latest missive came this morning and promises that the plan is a “strong, calm oasis” in the midst of what its leaders call the “stark contrast of the chaos and crisis ginned up” by supporters of the other plans. They even dare to say that the plan is “not radical.” Malarkey! The tactics and words of the One Church Plan are just plain wrong.


We are not the “United Baptist Church!” The plan fundamentally changes how United Methodists embrace our identity as a connectional people. We would be left with a “conscience-driven” local option congregationalist denomination where local churches and clergy get to decide what’s right in their own minds about sexual ethics, and everything else. When that occurs we have destroyed who we are as United Methodists. We will have a United Methodist Church in one part of town that believes one thing, and one nearby with a different opinion. A house divided against itself cannot stand.

UM News publishes various commentaries about issues in the denomination. The opinion pieces reflect a variety of viewpoints and are the opinions of the writers, not the UM News staff.
I was in Williamsburg, Virginia, last week for the Southeastern Jurisdiction’s Committee on Episcopacy. Williamsburg is a beautiful city, home of Colonial Williamsburg where the capitol of Virginia was located during the American Revolution, not far from Yorktown where the U.S. won its independence from Britain. I started thinking about United Methodism and U.S. history. The U.S. started its self-government with the ratification of the Articles of Confederation in 1781 which preserved the independence and sovereignty of each state. This worked okay until the need of a strong central government proved that just being loosely linked wasn’t in the best interest of everybody. So, in 1789 we passed our Constitution that created a unified whole, a union, which only partly solved the problem of state’s rights over the common good.

Basically, Americans discovered that a confederacy didn’t help enough people, nor did it collectively protect the country as a whole. Of course, any student of American history knows that it took the Civil War in 1861-1865 to return us to a strong central government and change our self-understanding as a country. Until the Union’s victory over the Confederate States of America the U.S. was used in plural form in sentences: “The United States are…” And after the Union defeated the Confederacy sentences about the U.S. read, “The United States is…”

Here’s the point that I get from this: The United Methodist Church is better as a union, not a confederacy. The OCP makes us a confederacy, not a union. The Modified Traditional Plan keeps us unified, doesn’t overturn thousands of years of Judeo-Christian teaching on marriage and uses our connectional ecclesiology to spread the Gospel. Every other plan splits us.

As attracted as I am by my fall back plan, the Connectional Conference Plan, I also know from American history that although the Union won the Civil War, there were Jim Crow abuses. It wasn’t until 1954 that “Brown v. Board of Education” made it the law of the land that “separate but equal” schools for black and white children was completely wrong and false. There was no equality. There was segregation, and it is a sin that still haunts us. The One Church and the Connectional Conference plans and all the rest of the plans except the Modified Traditional Plan attempt to make all United Methodist churches separate but equal. Get a clue, it’s impossible.

So, we need a union that does the least amount of harm. If the Modified Tradtional Plan doesn’t pass there will be a mass exodus of people, church closures and litigation of the worst kind. What kind of witness will that be for the world? The misnamed One Church Plan isn’t going to keep us together for the Gospel’s sake. It’s going to fragment us into oblivion. For instance, the One Church Plan doesn’t have an exit plan for those who don’t want to be held hostage.

That fact should raise everyone’s eyebrows. Why wouldn’t the One Church Plan have an exit plan? Could it be financial fear or something more sinister? The plan supporters have to know that without Traditionalists they can’t pay the bills, but it doesn’t seem to matter to them.

I sympathize with the pain that many feel with the Modified Traditional Plan and our current Disciplinary language, but the best way forward to me is to keep what we have with greater accountability.

My sincere hope is that the Modified Traditional Plan is overwhelmingly supported so that a clear message is sent. Let’s be in ministry with all people and hold them in sacred worth, but in 2020 we need to move on. I know one General Conference cannot bind another, but my hope is that we can call a moratorium of some sort. We are not a United Baptist Church. We are not a confederacy. We are not promoters of separate, but equal. The United Methodist Church IS a Bible-Believing, Soul-Saving, Jesus-Praising movement of the Holy Spirit to redeem the world!

McClendon is senior pastor of St. John’s United Methodist Church in Aiken, South Carolina, and chair of the South Carolina Conference delegation to the 2019 General Conference.