“While we pray for a unified way forward, the reality of our circumstance convinces us that any decision made at the 2019 special session will likely lead to congregations and pastors deciding they are no longer able to remain in The United Methodist Church,” said an open letter put together by 16 clergy and lay members of the West Ohio Conference.

“We write to urge the 2019 Special Session to approve a gracious and equitable process for exit.”

As of mid-afternoon on Sept. 20, another 271 United Methodists had signed the letter. Most signers come from across the United States, with one signer from Norway.

The bishops have called the special session of the denomination’s top lawmaking assembly on Feb. 23-26, 2019, in St. Louis, with the aim of resolving the church’s longtime debate over homosexuality. On the table are a number of different proposals for how the denomination should minister with LGBTQ people.

The letter urges that “a process for exit be adopted prior to the consideration of any proposed model or solution.”

Bishop Gregory V. Palmer, who leads the West Ohio Conference, said the letter shows a desire for engagement in the process but taking up exit plans first would be a mistake.

“I think people put a lot of time into it,” he said of the letter. “But the idea that this would be done before all other matters are attended to does not compute for me as a proactive way forward. By making this the first thing taken up, are we announcing defeat?”

Most of the 16 letter writers self-identify as traditionalist, centrist or progressive. Three are General Conference delegates, and four are reserve delegates. Some are leaders in unofficial advocacy groups that are supporting opposing proposals.

“West Ohio is about as evenly divided among traditionalists, centrists and progressives as any conference in the connection,” said the Rev. Bryan Bucher, a centrist among the letter contributors. He is the lead pastor of Shawnee United Methodist Church in Lima, Ohio.

In the end, Bucher said he and fellow letter contributors were thinking about what’s best for local churches.

“Our belief is we want them all to do well, so why waste resources and time on potential litigation?” he said. “Let’s just make sure as churches and clergypersons feel like they need to move on, that there’s a process that’s fair.”

Since 1797, The United Methodist Church and its predecessors have had a trust clause as part of the Book of Discipline that contains church policies. The clause prevents churches from simply leaving and taking United Methodist property with them.

The letter suggests the process should include these five elements: 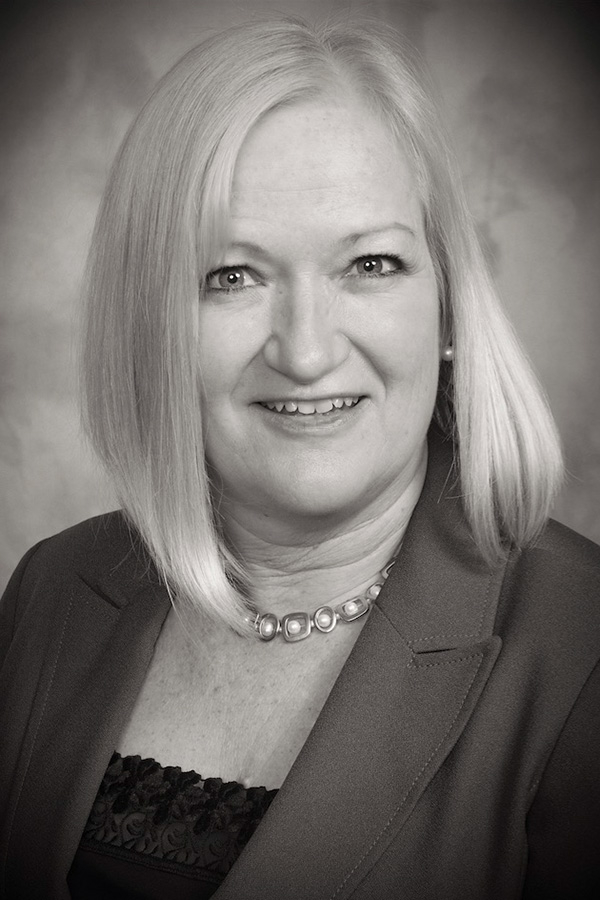 The deadline for submitting legislation to the special General Conference already has passed, but submitted legislation can be amended.

The goal is not to encourage churches to leave, said the Rev. Cathy Johns, a centrist letter contributor and co-senior pastor of Hyde Park United Methodist Church in Cincinnati.

“I think it could have the exact opposite effect,” she said. “It’s wake up and smell the coffee. This is what’s involved if you choose to walk away.”

The Rev. Mike Slaughter, a centrist letter contributor and a General Conference delegate, said he actually doesn’t want talk of exit plans to top the agenda.

“I believe that it has to be there if there is not some kind of reconciliation,” he said.

He is a founder of the advocacy group Uniting Methodists, which backs the One Church Plan. That plan, also supported by a majority of bishops, would leave decisions to allow same-gender weddings up to churches and gay ordination up to conferences. The plan adds protections for those who view the practice of homosexuality as sinful.

A number of the letter writers, including Slaughter, Bucher and Johns, believe the global denomination can change to accommodate differing practices on same-gender marriage and gay ordination and still stay together.

The Rev. Deborah K. Stevens, a progressive and senior pastor of Broad Street United Methodist Church in Columbus, said she took part in writing the letter with deep lament.

“When I was invited to participate, I prayed about it and I had a heavy heart,” she said. “But I thought this was best worked out with diverse points of view at the table, even though I’m still praying for it not to come true.”

Her congregation is part of Reconciling Ministries Network, an advocacy group that seeks full equality of LGBTQ individuals in the life of the church. 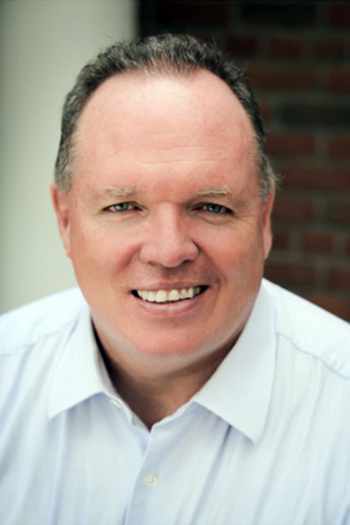 She personally supports the Simple Plan, which removes all restrictions in the denomination’s Book of Discipline related to the practice of homosexuality. But under that plan, she sees room for United Methodists of differing views to still be in ministry together.

The Rev. Jeff Greenway, lead pastor of Reynoldsburg United Methodist Church near Columbus, Ohio, is a founder of the Wesleyan Covenant Association.

The association advocates for maintaining the church’s current bans on “self-avowed practicing” gay clergy and same-gender unions and strengthening enforcement. The group also is promoting a modified version of the Traditional Plan, which encourages United Methodists to part ways based on how they view the practice of homosexuality.

“I have a growing conviction that the issues that divide The United Methodist Church are so significant that our inner squabbling does more harm than good to our witness to the world,” he said. “We use the same words, pledge fidelity to the same Book of Discipline, cite the same John Wesley sermons, and quote the same Scriptures, but we are practicing very different expressions of Christian faith.”

He hopes the letter will get delegates thinking about ways churches can separate from the denomination without punitive measures.

The Commission on General Conference prepares the calendar for the legislative assembly and will next meet in October to make plans for the February meeting.

The Council of Bishops request for a Judicial Council decision allows a closer look at three alternative plans for the future.
General Conference

Also on the table is a plan to dissolve the denomination. Either plan encourages a parting of ways over differences around homosexuality.