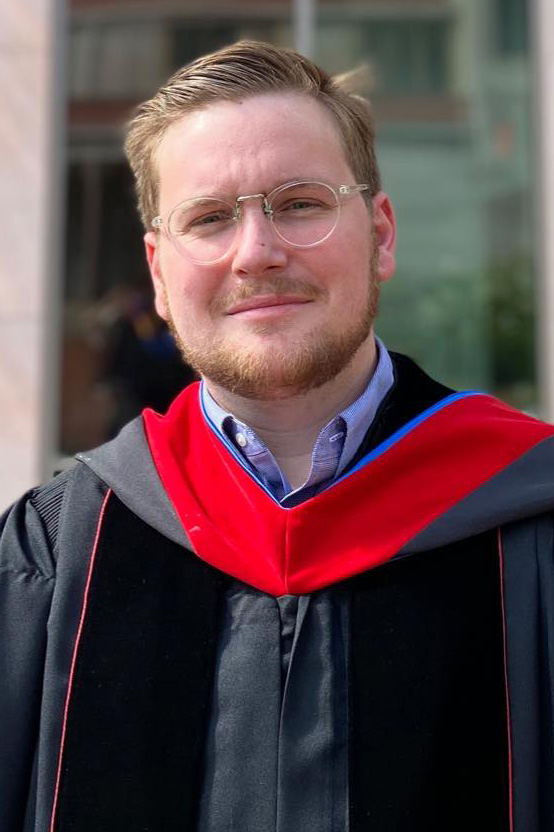 Holy Communion was essential to the founding of our contemporary denomination.

Every level of the early Methodist movement was intended to move the individual toward the constant practice of communion. The Lord’s Supper was the center point of John and Charles Wesleys’ movement.

In many ways, the Wesleys were responding to the lack of reverence the heavily Calvinist Church of England of their day had for the sacraments writ large. John Wesley famously believed this was not only a symptom of spiritual complacency, but it was also a product.

While the Calvinist majority of the Wesleys’ day was winning out with a message that reduced Holy Communion to mere symbolism, John and Charles roamed the countryside of southern England boldly proclaiming that receiving Holy Communion as often as possible had the power to restore one’s soul and convert the unbeliever to the power of Jesus Christ.

Receiving communion as often as one possibly could was not an option for early Methodists; it was a duty to God.

As a young clergyperson who is standing on the edge of a precipice where our denomination faces an inevitable split, I can’t help but call us to examine the holy mystery that takes place at the Lord’s Table and how making constant communion a duty once more might begin to bridge the gap and heal the wounds that are inevitably going to follow the outcome of our next General Conference, whenever that might happen.

In his sermon, “The Duty of Constant Communion,” first published in his second volume of Sermons on Several Occasions, John Wesley wrote, “It is no wonder that men who have no fear of God, should never think of doing [this]. But it is strange that it should be neglected by any that do fear God, and desire to save their souls: and yet nothing is more common.”

In the sermon, Wesley anticipates the most common critique we still hear today from pastors and laity alike when it comes to taking the sacrament as often as possible or transitioning to the weekly practice: “If we practice it every week, then it loses its meaning in repetition.” To which Wesley reminds us that we follow the commands of God, as Jesus commands us to take it “as often as you do it” and not “as often as you can” — not just for our own spiritual fulfillment, but for the sake of seeking our holiness.

For both Wesleys, social holiness and personal holiness depended on the constant practice of receiving God’s mercy and grace through what they saw as the most significant means in this life: Holy Communion. They thought the practice was so powerful that with regularity — even without full understanding of its significance — a non-believer might encounter the Triune God and convert to Christianity.

Let me be very clear though. I am not arguing for a full-fledged restoration of the early Methodist movement, nor all of the practices of John and Charles Wesley. Much of what they write is not relevant to our own age, almost three centuries separated from the Wesleys’ early industrial England. However, what is found in John’s sermon, “The Duty of Constant Communion,” reads as if written to our modern church, in which celebrating Holy Communion monthly is still our norm.

I believe we should take a brief moment to address our contemporary United Methodist theology regarding the Eucharist.

First, we are one of the only denominations in the world that is actually brave enough to call Holy Communion a sacrament while maintaining a strong commitment to an “open table.” What a profound evolution of the Methodist movement since the day of John and Charles Wesley, when society members were turned away at the door of their local parishes for not having received a ticket to the Eucharist by attending their society meeting that week.

In our contemporary United Methodist sacramental theology, we have beautifully evolved from that primitive form of our early movement and taken Wesley’s profound understanding of prevenient — preventing — grace to its absolute limit. We have a table open to those who not only have confessed their sin and been baptized or who are capable of comprehending the significance of the Eucharist, but all persons.

Our contemporary sacramental theology is the institutionalization and real physical presence of Christ and the universally atoning prevenient grace John and Charles Wesley so boldly and counter-culturally extolled in their own classist and Calvinist English society and church. Yet, in the vast majority of our congregations, the Eucharist is still relegated to the first week of each month when — due largely to the failure of clergy like me to explain the significance of Holy Communion — our attendance is more often than not at its lowest.

We Methodists are so busy arguing about whether the humanity of certain persons is sinful or not, that we have forgotten to lean into the very practice that brings us into being the real presence of Christ in our communities, regardless of belief, denomination, baptism, race, ethnicity, gender or sexuality. As the Lord’s Table is just that — the Lord’s — so too is the church not ours but Christ’s.

In anticipating the inevitable, if we want to find healing after 48 years of trying to play God by deciding who we can exclude from the denomination, churches and pulpits that were never ours to begin with, we need to stop practicing the sin of monthly communion and look back to the unity that can only be produced by that “Holy Mystery” at the Lord’s Table. We need to remember what John Wesley reminds us of in the previously mentioned sermon on this very topic, that Jesus clearly commands us “to do this as often as you do it” not “as often as you can.”

Constant communion, whether weekly or daily, is not an option for our future. It is our theological, communal and spiritual duty in the face of a schism I think we can all agree — regardless of where we fall on the “traditionalist” vs. “progressive” spectrum — is unjust and violates one of John Wesley’s Three Simple Rules: “do no harm.”

Ultimately, by widely practicing monthly communion, we are continuing to limit the places where people can encounter God’s grace in a world and denomination that increasingly seem to have forgotten what grace is.

Crickenberger is pastor of discipleship at Fountain City United Methodist Church in Knoxville, Tennessee, and a provisional elder in the Holston Annual Conference.