Efforts continue to resolve a complaint against a Florida pastor who performed a same-sex wedding in violation of United Methodist church law. 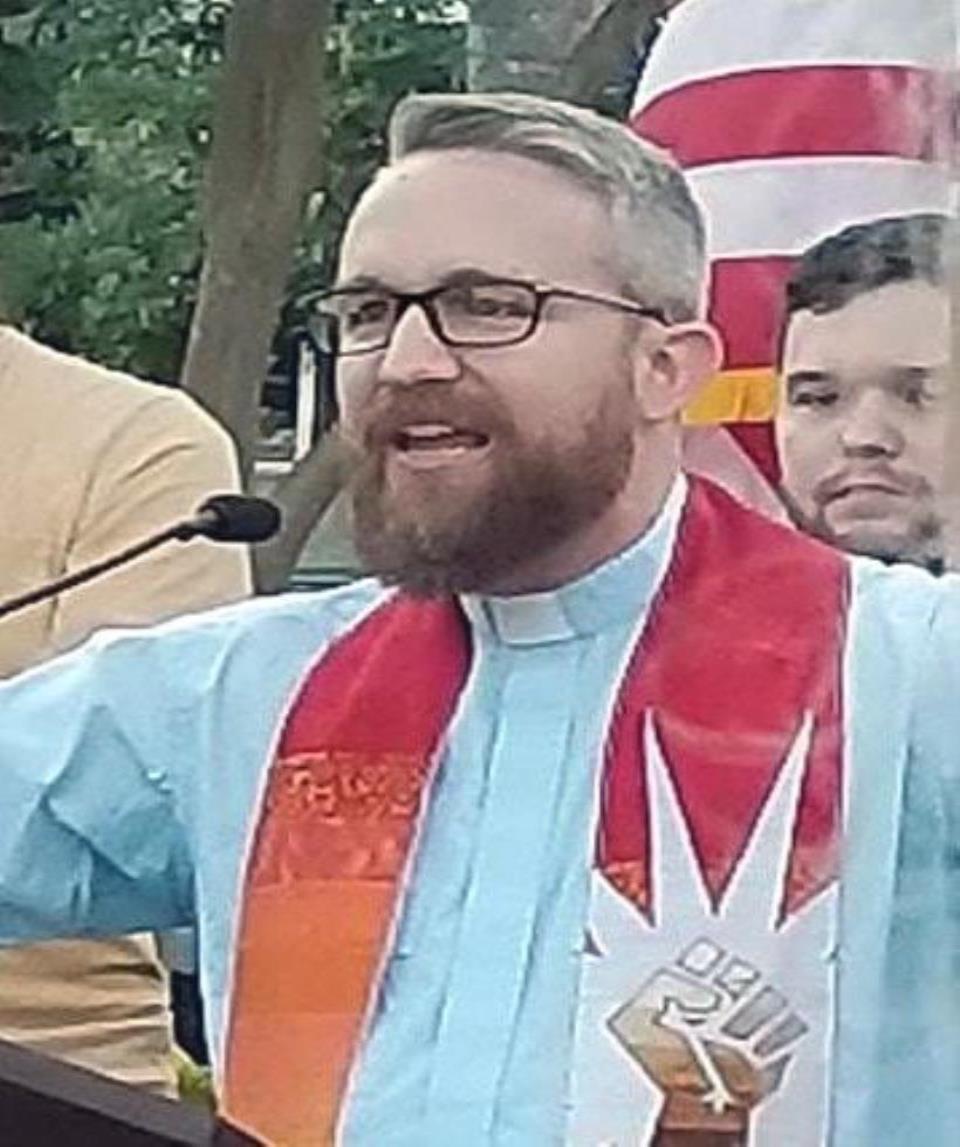 But the meeting marked the beginning of a lengthy process that has the potential to end with Oliver losing his clergy credentials.

Ten days later, another United Methodist — who wishes not to be identified — filed a complaint against Oliver with Bishop Kenneth H. Carter of the Florida Conference.

“We had an honest conversation acknowledging our differences,” Oliver said in a statement. “We agreed to publicly pray for each other in our churches. We agreed to read Scripture together and to continue conversation. We concluded by sharing Holy Communion.”

Carter’s office shared the same statement. The bishop also said he would “continue to share information explaining the just resolution process as needed and the work toward a just resolution continues.”

The current Book of Discipline, the United Methodist policy book, forbids United Methodist pastors from officiating at same-sex weddings. But in recent years, a number of pastors across the U.S. have publicly defied this rule.

In February, a special session of the denomination’s General Conference adopted the Traditional Plan that reinforces that ban as well as the prohibition against “self-avowed practicing” gay clergy.

The Traditional Plan adds the requirement that those filing a complaint be involved in any agreement to resolve the case without a church trial. It expands requirements to include a statement of harms involved and how the resolution addresses those.

The plan also sets up the denomination’s first mandatory minimum penalty — requiring that clergy found guilty at trial of performing a same-sex wedding receive one year’s suspension without pay for the first offense and lose credentials for the second.

However, the changes in the Traditional Plan do not take effect until Jan. 1, 2020, in the United States, and 12 months after the 2020 General Conference in Africa, Europe and the Philippines.

What won’t change is that the Book of Discipline calls church trials “an expedient of last resort” and keeps the door open for “a just resolution” through much of the complaint process.

“The purpose of the just resolution process is for two persons to meet together for conversation, in order to resolve differences and to address harm,” Carter said in an email to the Florida Conference. “This is a conversation. This is not a trial that results in a verdict.”

The church’s resolution process, he said, is based on Jesus’ words in Matthew 18:15-16, where he instructs followers to try addressing harms one-on-one before heading to the whole community.

In any given year, Carter added, the Florida Conference has between five and seven just resolutions.

The process is set up to remain confidential. However, in cases involving restrictions related to the role of LGBTQ individuals, the person under complaint frequently goes public.

“The role of the bishop in a just resolution is to protect the rights of the complainant and respondent and to assure a fair process,” Carter said.