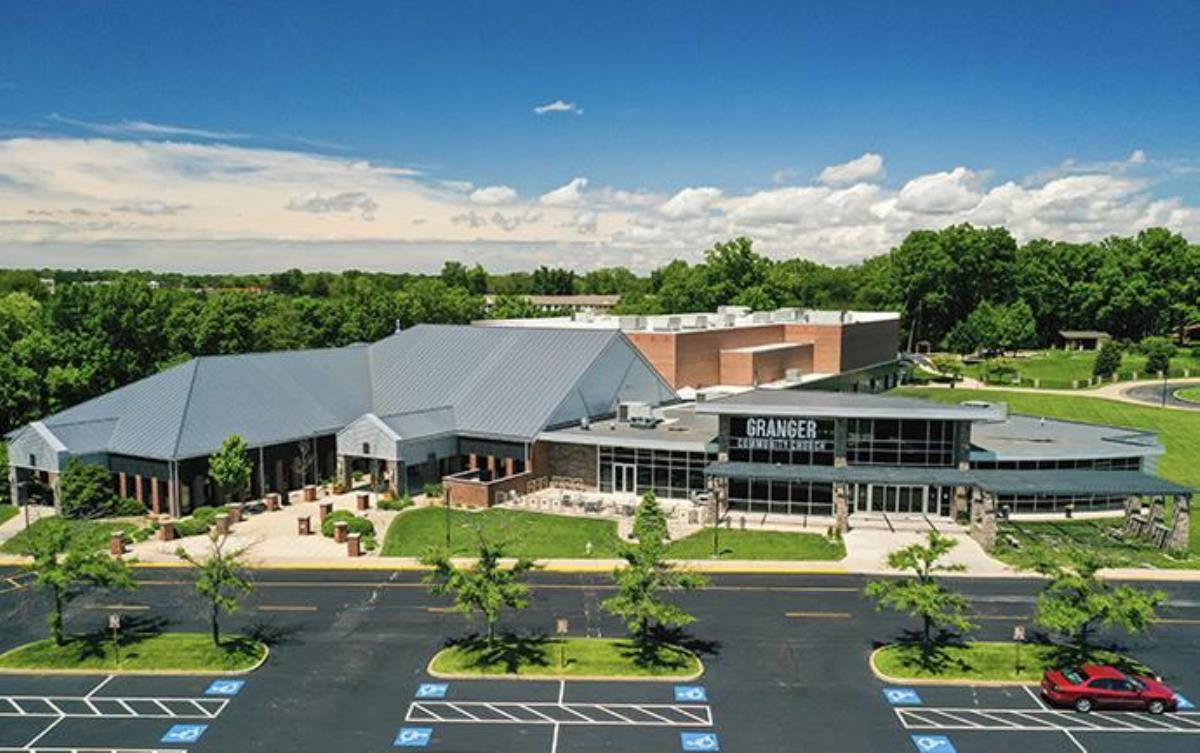 The conference confirmed the departure in a July 13 statement, describing negotiations as “governed by mutual respect and a prayerful commitment to spread the love of Jesus Christ.”

The church’s administrative council chair, Barry Hall, said a key reason for leaving was to retain control over who would succeed the Rev. Mark Beeson, Granger Community’s founding pastor and leader for more than three decades.

“We knew GCC would need a new leader and wanted to choose our own leader, not have one appointed to us,” Hall said during a July 5 worship service.

Hall, too, described amicable negotiations, saying “God’s hand was evident in all our discussions.”

The conference’s statement addressed some of the specifics of Granger Community’s departure. 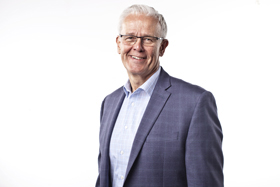 The agreement did not involve a disaffiliation under the new Paragraph 2553 of the United Methodist Book of Discipline. That paragraph, added by the special 2019 General Conference, allows churches to disaffiliate “over issues related to human sexuality.”

Instead, the departure was under another disciplinary paragraph that allows the closure of Granger Community as a United Methodist church. The conference then reached a $2.6 million purchase agreement with Granger Community, as a local unaffiliated congregation, for the assets.

“Of that, an estimated $524,000 will be deposited at Wespath (the denomination’s pension agency) for Granger’s portion of unfunded pension liabilities, and another $617,000 will be deposited in the conference’s retiree health subsidy fund at Wespath as Granger’s pro rata fair share,” the conference statement said. “The remaining funds represent two years of unpaid net tithes (apportionments) from Granger.”

Founded in 1986 by Beeson, his wife, Sheila, and a handful of others in the Beesons’ living room, Granger Community grew to become one of the denomination’s megachurches in membership, with even more impressive statistics in average worship attendance.

Granger Community ranked 10th among United Methodist churches in the U.S. in attendance, according to 2018 statistics kept by the denomination’s General Council on Finance and Administration.

The church has campuses in the Granger and Elkhart communities of north central Indiana and draws many to worship services and small group meetings who are not on the membership rolls.

He has openly shared about having pancreatic cancer and officially retired from The United Methodist Church on July 1. He remains pastor emeritus at Granger Community. 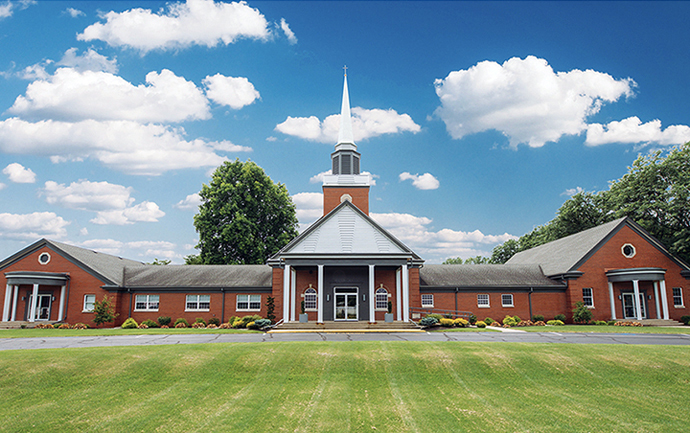 The Elkhart, Ind., campus is a second site for Granger Community Church. The church has been one of The United Methodist Church’s largest, but recently reached an agreement to leave the denomination. Photo courtesy of Granger Community Church.
The United Methodist Church has had longstanding, intensifying conflict over how inclusive to be of LGBTQ people, and the coming General Conference faces multiple proposed separation plans, including one negotiated with help from a professional mediator. General Conference is now pushed back to 2021 because of the COVID-19 pandemic.

Neither Granger nor the Indiana Conference referenced the separation possibility or denominational politics in addressing Granger’s decision to leave.

Granger Community has for years steered a somewhat independent course for a church within a connectional denomination, including paying a low percentage of apportionments.

But the Rev. Kent Millard, president of United Theological Seminary and former pastor of St. Luke’s United Methodist Church in Indianapolis, said Beeson and Granger Community helped United Methodist churches and others across the state years ago by undertaking an expensive legal battle to protect church property tax exemptions.

“I appreciated it, and I’ve told Mark (Beeson) that over and over,” he said.

He said Beeson’s picture-painting style of preaching helped attract people who had little if any church background.

“He has a passion for spreading the good news of God’s amazing grace for all people,” Millard said. “The church began to grow under his inspiring leadership.”

The conference’s statement expressed gratitude, including from Indiana Conference Bishop Julius Trimble, for Granger Community’s “many ministries that have shaped many communities” and for Beeson’s “faithful service” over the years.