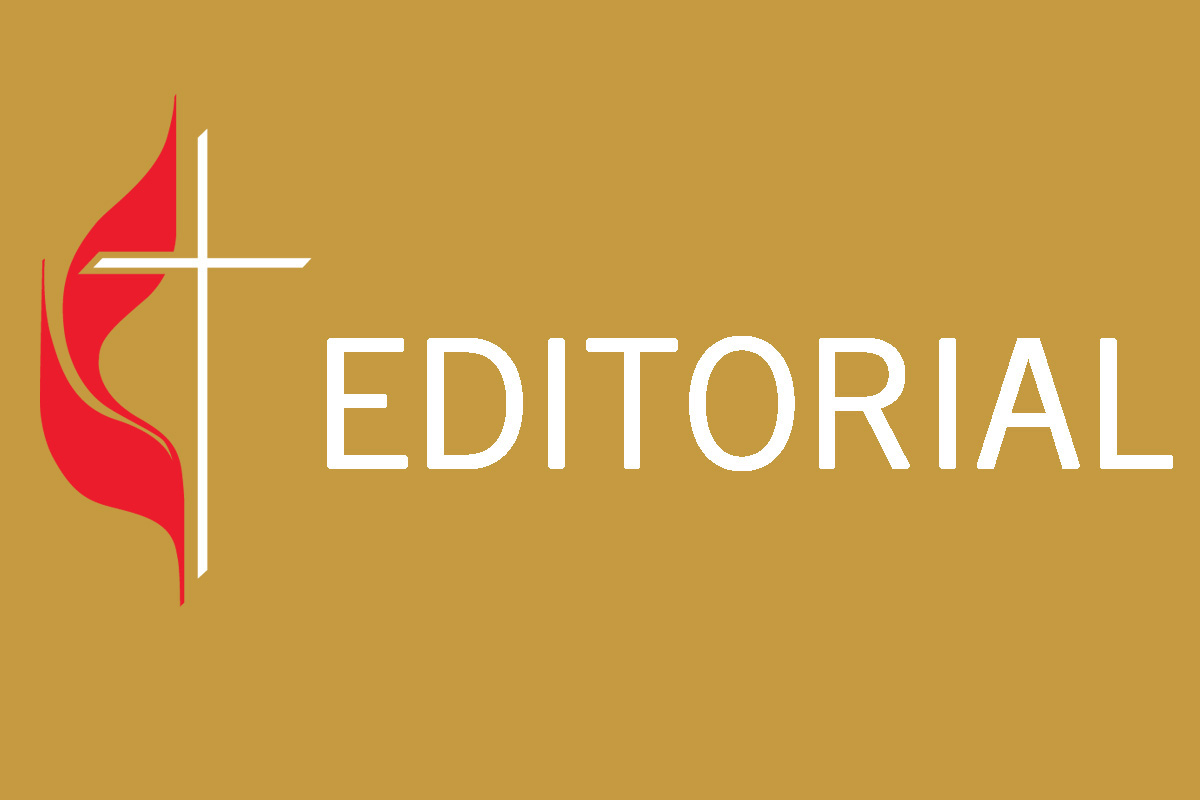 Few entities in The United Methodist Church have as much weight on their shoulders as the Commission on the General Conference.

The commission members and staff are trying to guide the church through uncharted waters. To use a metaphor from Greek mythology, they are steering between Scylla and Charybdis — a monster and a whirlpool — as they figure out how to hold a global assembly during a time of pandemic and deep division in the church. Never before in the history of The United Methodist Church or its predecessor denominations has a General Conference been postponed to the degree that the 2020 assembly has — and for good reason.

Now more than ever, the General Conference planners need grace and prayer support from the rest of the church. Those are hallmarks of our connection.

Being connectional also entails trust and transparency. In this anxious time, the commission has not helped matters by closing nearly all its meetings. The lack of transparency extends to the absence of a full progress report to the church on where things stand with General Conference.

United Methodists around the world are asking: Are we going to have General Conference this year?

The next General Conference will likely decide on proposals to divide the denomination. Yet six months from when an existentially important meeting is due to begin, huge questions remain:

What steps have been taken to ensure that delegates have their visas and are able to attend? If nearly a third of delegates don’t have their visas yet, is there time to work with all of the embassies involved and get those issues resolved? What are the requirements around vaccinations? What processes will be in place if delegates get infected and a legislative committee has to go into quarantine?

The lack of a clear direction presents a stewardship issue for annual conferences, general agencies and others in the church that are working as if General Conference is going to meet in August. The time, money and resources could be focused on other needs if that is not the case.

Certainly, the commission’s work involves delicate negotiations with convention centers, hotels and other vendors, and significant amounts of money are at stake in those conversations. However, the secrecy around General Conference has fueled speculation and consternation across the church.

As General Conference planners meet in the days ahead, we have an opportunity to give them moral and spiritual support. They are committed servants of the church — many of them volunteers — doing a difficult job.

At the same time, the church needs and deserves openness.

And it needs a decision about whether there will be a General Conference in 2022. That decision should be made and announced without further delay.