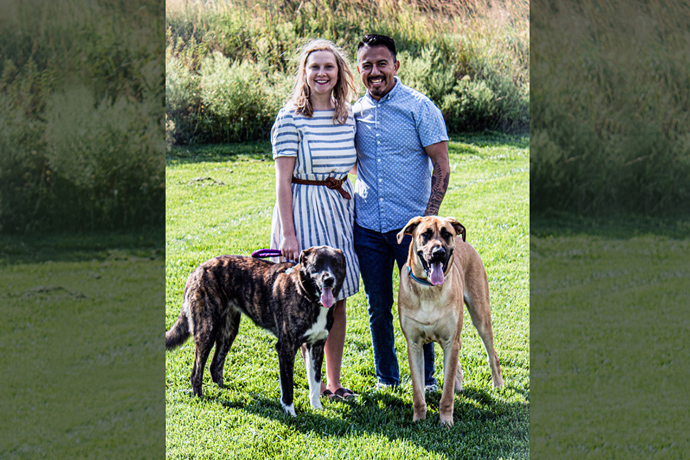 Gallardo Parra is one of about 650,000 young people who is a DACA recipient — a program started by President Obama in 2012 to protect immigrant children brought or sent as young children to the U.S. by a relative. The Supreme Court ruled on June 18 that the program, which has been under fire since its creation, could continue.

What does The United Methodist Church say about immigration reform?
The church has called for passage of the Dream Act since 2012. See Book of Resolutions, #3164
Read UMNS coverage of the church’s ministry with migrants.
Learn more about the work of National Justice for Our Neighbors.
Hearing the Supreme Court decision gives him hope, he said. But the battle is not over.

“I will keep praying and hoping for more progress. One day, I hope that the U.S. government will allow DACA recipients to obtain citizenship. I myself would take the test to become a citizen today if I could,” he said. “I consider the U.S. my country now. I have lived in the United States for 22 years.”

The Rev. Rob Rutland-Brown, director of the National Justice for Our Neighbors, wrote he was “overjoyed” by the news, but he also said there is more work to be done.

NJFON, a United Methodist network, supports a ministry that provides free or low-cost, expert immigration legal services to low-income immigrants, refugees and asylum seekers. NJFON has 18 sites across the country that also engage in advocacy for immigrant justice, and offer education to communities of faith and to the public.

“Immigrant youth organized and bravely challenged the Administration by taking the fight to the Supreme Court of the United States,” said Rutland-Brown. “Today, the Supreme Court rightfully agreed with the petitioners in a true victory for justice.”

Claudia Marchan, a DACA recipient who is director of the Northern Illinois Justice for Our Neighbors, was brought to the U.S. by her mother when she was 4 years old. 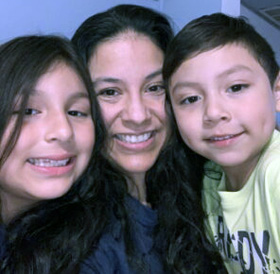 The Supreme Court vote was 5-4, with Chief Justice John Roberts writing the opinion.

"We do not decide whether DACA or its rescission are sound policies," Roberts wrote. "The wisdom of those decisions is none of our concern. Here we address only whether the Administration complied with the procedural requirements in the law that insist on 'a reasoned explanation for its action.' "

On Sept. 5, 2017, the Trump administration terminated the DACA program, no longer allowing new DACA-eligible Americans to apply for DACA and impacting thousands of families living in the U.S. President Trump said on June 19 that he will renew his administration’s efforts to end the program.

DACA recipients are our neighbors, said the Rev. Susan Henry-Crowe, top executive of The United Methodist Board of Church and Society.

“DACA recipients are friends, family and leaders in our congregations and community who, like all, deserve dignity, welcome, and the opportunity to flourish. We who are called by Christ to love our neighbor affirm the worth, dignity, and inherent value of Dreamers, their families, and all migrants,” she said.

She urged Congress to create a permanent legislative solution by passing “a clean Dream Act.”

The Rev. John L. McCullough, president and CEO of Church World Service, said the ruling is “an important victory in the fight for all immigrants and part of a larger movement that demands justice, equity, divestment from racist systems and institutions, and investments in Black communities and communities of color. 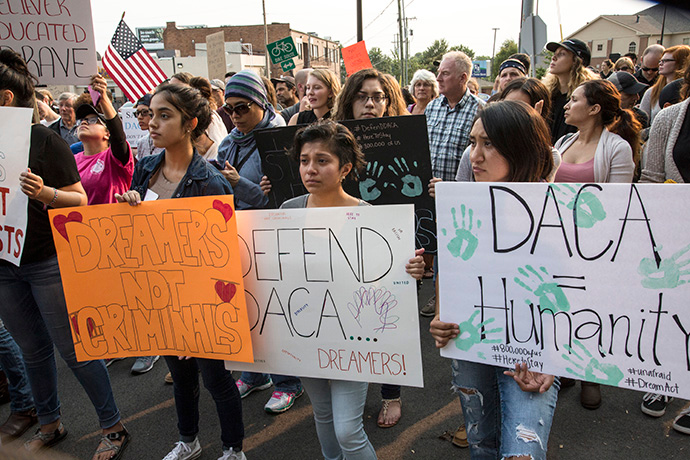 Supporters march in Nashville, Tenn., in 2017 in favor of Deferred Action for Childhood Arrivals, an Obama-era program that prevents immigrants who were brought to the U.S. as children from being deported. The Supreme Court on June 18 blocked the Trump administration’s attempt to end the program. File photo by Kathleen Barry, UM News.
“The Trump administration should fully and immediately reinstate DACA so that younger immigrants can apply for DACA protection. We also urge Congress to immediately pass a permanent, legislative solution, such as the Dream and Promise Act (H.R.6) that passed the House on June 4th,” McCullough said.
Gallardo Parra has been married to a U.S. citizen for four years. He has been working to get his residency papers through her. Gallardo Parra said his immigration attorney told him the last step is an interview in Juarez, Mexico.

“They have been denying waivers for unknown reasons. If they were to deny my waiver, I could be stuck in Mexico for 18 months. Even though my case should be straightforward, there is a real possibility that the U.S. consulate in Juarez could revoke my waiver. So we are waiting until next year,” he explained.
Gallardo Parra said he is thankful for all the people who fight for immigrant rights 24/7.

According to the Center for American Progress, DACA recipients have gotten advanced degrees; they have started businesses; they have bought houses and had children who are U.S. citizens; and 90% have jobs. Indeed, 29,000 are health care professionals, working on the front lines of the COVID-19 response.

“Many of these DACAmented immigrants have risked their lives in front-line jobs every single day throughout this pandemic while worrying about losing DACA protections every single night,” she said.

In September, a UM News team accompanied faith leaders from the United Methodist Church and the Methodist Church of Mexico on visits to migrant communities along the U.S.-Mexico border. See how the church is ministering to those in need through the eyes of photojournalist Mike DuBose.
Immigration