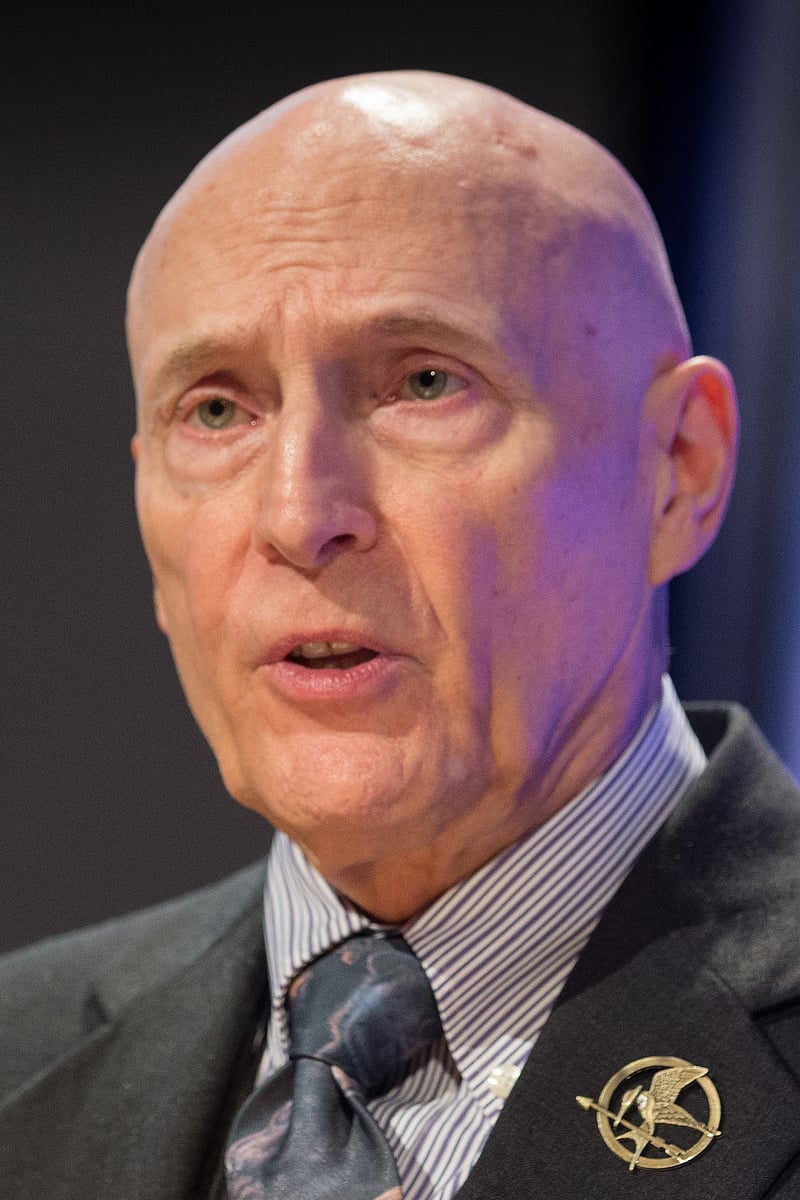 We never know what we don’t know.  But the veil on how the upcoming special 2019 General Conference will unfold was lifted at least a little on Oct. 18.

The plan adopted by the Commission on General Conference was spelled out in the commission’s own press release and a United Methodist News Service story by Heather Hahn.

Things to be celebrated:

All petitions and all delegates will be assigned to one legislative committee that will, in effect, serve as a Committee of the Whole.

The sessions of the single legislative committee will be preceded by a whole day in plenary during which the special session of the General Conference will attempt to establish a general direction and plan of approach.

A whole day following the legislative committee will be devoted to plenary work for GC2019 to reach agreement on the way forward.

Petitions other than those presented by the Commission on a Way Forward will be subjected to a process by which they will be determined to be either in harmony or not in harmony with the purpose stated in the call for the special session. If a petition is judged to be in harmony, it is then available for consideration without the approval of a super majority of the delegates.

Things to be concerned about:

The commission is sticking with its original plan to reserve the first day of GC2019 for “prayer and preparation, with the culmination of Praying Our Way Forward, a worship service and education and training.” When the commission first proposed that, one rationale was that the extra day was needed to ensure that all delegates were present before the actual business of the conference began. I think it is a really big mistake not to use this first day for the business for which special GC2019 was called, as the Council of Bishops clearly intended when it issued the call.

The handling of petitions other than those submitted by the Commission on a Way Forward seems not to comply with the requirements of Judicial Council Decision 1360.  According to UMNS, “Delegates can reinstate a petition ruled not in harmony by a two-thirds vote of General Conference delegates.” The UMNS story also reported that “the 51 petitions outside the Way Forward report will be reviewed by the Committee on Reference. If the committee finds a petition not to be in harmony, it will be withdrawn.”

The problem here is what the Judicial Council said. “It is the obligation of the General Conference to determine, in the first instance, through its committees, officers and presiders, acting in accordance with The Discipline and the rules and procedures of the General Conference, whether any such petition is ‘in harmony,’” the council said in Judicial Council Decision 1360.

Because the General Conference may not delegate its legislative authority, no committee may make a final, determinative decision on whether or not a petition is in harmony.  Only the General Conference may make that determination.  That means that a decision on a petition by the Committee on Reference is a recommendation, and GC2019 may overturn such a decision on any petition by majority vote. The two-thirds requirement is available to GC2019 in the event it agrees with the decision of the Committee on Reference that a petition is not in harmony but chooses to deal with it anyway.

The Commission on General Conference is composed of talented and well-meaning United Methodists who have the best interests of the church in mind and heart. But we all make mistakes, and this plan includes at least the three to which I’ve called attention here.

Brooks is a reserve lay delegate to General Conference 2019 and a member of St. John United Methodist Church in Anchorage, Alaska.

Deeply rooted problems plaguing the denomination will not be solved by legislation but by repentance and a return to radical obedience to Scripture, says one United Methodist pastor.
Judicial Council