Citing The United Methodist Church’s unchanged position on LGBTQ issues, nine congregations in the New England Conference are embarking upon an eight-month “process of discernment” to consider disaffiliation from the denomination.

In a Sept. 26 press release, the congregations voiced dismay “over the oppressive and punitive actions” of the Special General Conference in February and indicated “that their understanding of human sexuality and God’s inclusive love is in direct and potentially irreconcilable conflict with the policies and practices of The United Methodist Church.”

The group said it also chose that date to notify Bishop Sudarshana Devadhar of their intention because Sept. 26 marks the 232nd anniversary of when the Rev. Jesse Lee, an early Methodist circuit rider and evangelist, formed the first Methodist class in New England in 1787.

The idea is not to create a new denomination or try to save or reshape the church, explained the Rev. Will Green, a commissioned provisional elder serving at Brackett Memorial United Methodist Church in Peaks Island, Maine. 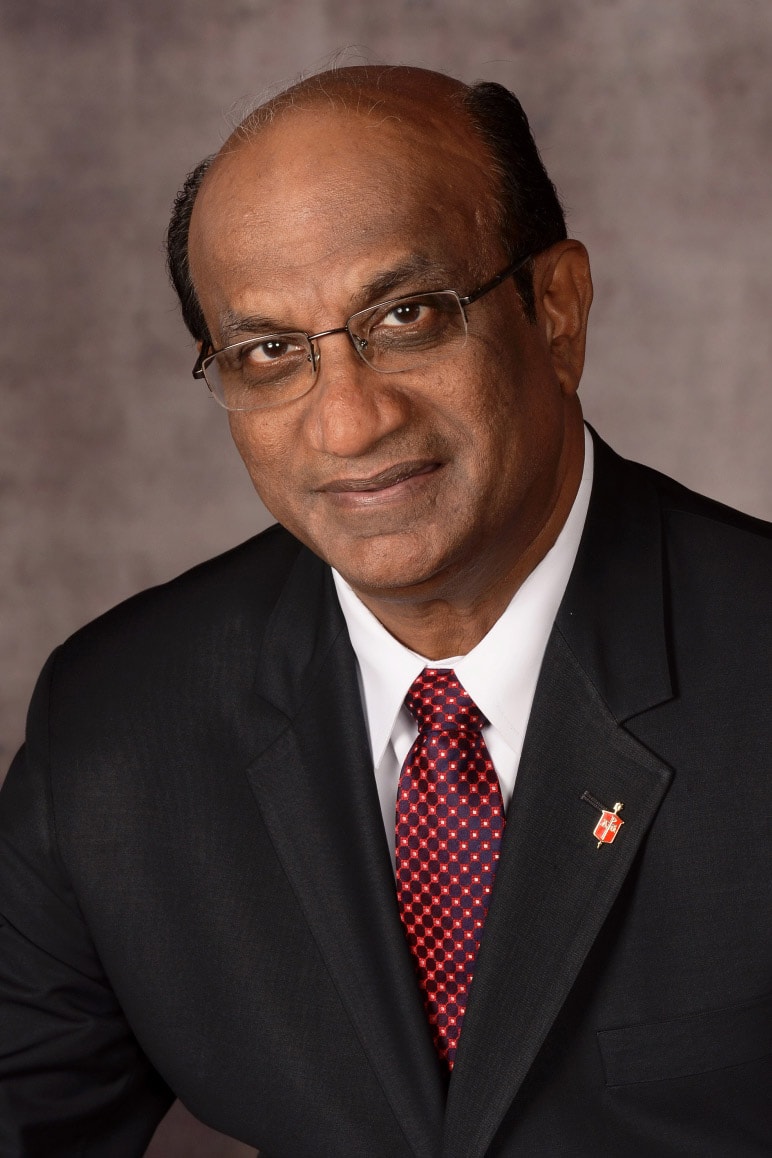 Bishop Sudarshana Devadhar.
Photo courtesy of the Council of Bishops.

Instead, he told United Methodist News, the congregations came to the realization that “we might have irreconcilable differences and it’s time to go.”

A course of action is yet to be decided. “No decisions will be made before the 2020 Session of General Conference, slated for May 5-15, 2020, in Minneapolis,” the press release stated.

It also noted that any decision to disaffiliate would require a two-thirds vote of a charge conference and the action of the New England Annual Conference.

“We are discerning whether we are called by God to separate from the denomination as a way of pursuing justice in solidarity with people who are explicitly discriminated against by The United Methodist Church,” Green said.

In a statement, Devadhar and the members of the conference’s extended cabinet said the conference “would regret losing any member of the body” but acknowledged the decision of those congregations to explore the possibility of leaving.

“It is our hope and prayer that the 2020 General Conference will enable us to become a fully inclusive church,” the bishop’s statement said.

The connection among the congregations began after the Rev. Linda Brewster, a licensed local pastor serving Tuttle Road United Methodist Church in Cumberland, Maine, wondered how to respond to the actions of General Conference 2019, which upheld the denomination’s prohibitions of same-sex weddings and “self-avowed practicing” gay clergy.

“When General Conference was over, it was just a real sense of disappointment and feeling hopeless about moving forward,” she told UM News. “The denomination that I’m in isn’t the Methodist church that I grew up in.”

Brewster emailed a group of clergy friends and they gathered to talk about the next steps “for our churches and ourselves.” The gathering evolved into weekly online conference calls and, eventually, into discussions about disaffiliation.

Tuttle Road voted to identify as reconciling four years ago, Brewster said, and has wondered since exactly what that means given the rules of the denomination. “I can only make decisions for me,” she added. “They had to make the decision whether they wanted to do the discernment process.”

In addition to Brewster’s and Green’s churches, the other congregations and pastoral leaders considering disaffiliation are:

The response by Devadhar and the extended cabinet points to the “many unknowns” about the denomination’s future “including the disaffiliation process itself, which is being considered by the Judicial Council in October 2019.”

Both General Conference 2019 and the 2019 New England Annual Conference passed legislation on the process for churches wishing to leave the denomination because of its positions on homosexuality. The New England resolution included the requirement of an eight-month process of discernment.

The Council of Bishops has asked Judicial Council for a declaratory decision as to the effective date of the new Paragraph 2553 in the United Methodist Book of Discipline, adopted by General Conference 2019.

In addition, the disaffiliation plan adopted by General Conference 2019 recently was called into question because of voting improprieties.

Devadhar’s decision of law upholding a conference resolution based on the new exit plan will be automatically reviewed by Judicial Council, as is customary with all bishop’s decisions of law.