Women in The United Methodist Church often draw inspiration from those who have helped pave the way for them.

The Rev. Sharon Bowers, 57, was taken with Bishop Leontine T.C. Kelly while doing research during seminary, and followed Kelly’s path to make inroads for herself. Kelly, who died in 2012, was elected in 1984 as the denomination’s first African-American woman bishop.

“I was reminded that when faced with traditional ways of dismantling the status quo, that there is more than one way to defeat the systematic regimes of oppressive power,” said Bowers, pastor at Stanley United Methodist Church in Chattanooga, Tennessee. 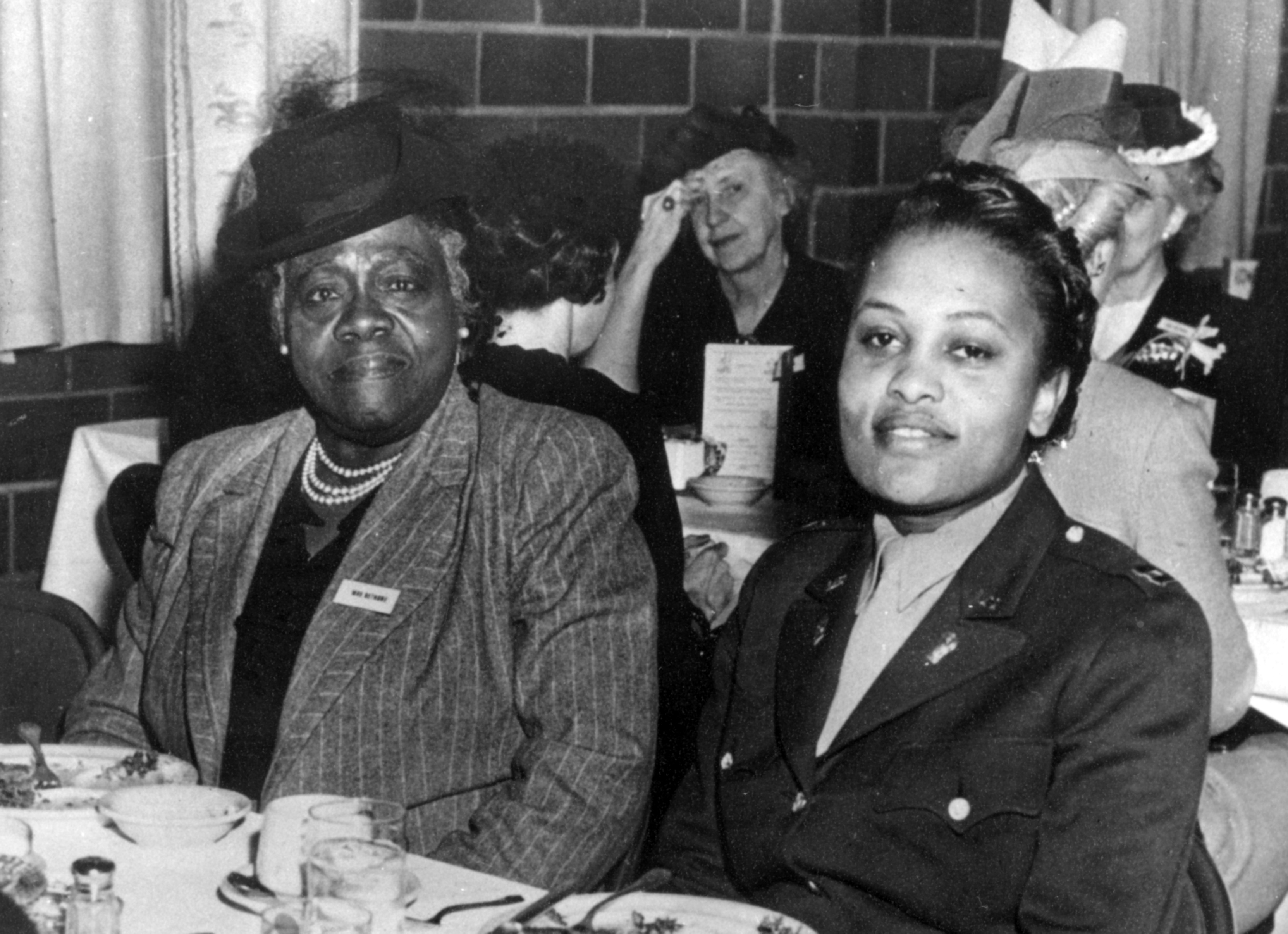 From historical figures like Susanna Wesley, Phoebe Palmer and Mary McLeod Bethune to contemporary leaders like Kelly and Bishops Minerva Carcaño and Joaquina Nhanala — women in the church and its predecessor bodies have provided strong shoulders for others to stand on.

When the Rev. Alfred Day walks through the Archives and History offices at Drew University, he sees the portraits of 15 women important to denominational history.

There is Palmer, for example, a leader in the 19th century Holiness movement who was also involved with Five Points Mission in one of New York’s most notorious slums and Bethune, the daughter of former slaves, who was dedicated to education and an influential member of President Franklin Roosevelt's "Black Cabinet."

In biblical times, there would have been stories about these formidable women— “who yoked Christian faith and duty with womanhood” —wrestling with lions, said Day, the archives’ top executive.

“They were motivators for social change in the arenas of health, education, community life, justice, journalism, home and family because of what the Spirit stirred in their hearts and through their lives.”

Many women stand on the shoulders of those not mentioned in history books.

East Ohio Area Bishop Tracy S. Malone, 48, the current president of the Commission on the Status and Role of Women, said she found personal inspiration from three women along her journey to ministry.

As she detailed in a blog for the commission before her election as bishop last July, Malone credits her mother, April Smith, for encouraging her call to ministry. She also credited her campus minister, the Rev. Barbara Issacs, for helping her better define that call and Florence Mitchell, a lay member from her first solo appointment at Southlawn United Methodist Church in Chicago, for helping her learn how to lead.

Mitchell, now 80, is still one of Malone’s biggest fans. But her support in those early days of Malone’s ministry was critical. “She always had an encouraging word, a nurturing word, an affirming word,” Malone said. “She also was one who came to me with some constructive feedback. She really helped shape me into the pastor that I am.”

In her discussions with laywomen and clergywomen, Malone finds many of the same challenges to female leadership remain: being relegated to appointments in rural areas or small-membership churches and lacking access to more influential bodies of the church.

Clergywomen are stigmatized for being single, but if a clergywomen is married with children, people often assume she can’t be an effective leader, Malone said. She’s also heard from women who are being harassed.

“When women do speak their truth, often times it’s not heard or it’s covered up. They feel silenced,” Malone said. “We still have a lot of work to do to make churches safer for lay women and clergywomen.”

The Rev. Paige Swaim-Presley, 33, executive director of the Center for Ministry at Millsaps College in Jackson, Mississippi, has witnessed the lack of acceptance by some of “the legitimacy of ordination for women” or the “unconscious biases toward women in leadership” by others.

"In my first appointment,” she recalled, “I experienced one meeting when a member of the congregation told my husband — and co-pastor at the time — that he needed ‘to get control of this situation’ and pointed at me!”

Year after year, young clergywomen “experience bullying, discrimination, and harassment within their churches” but try to stay positive and capable, she noted. She sees “the spirit of Jesus” in their perseverance and hopes the church will see it, too.

Swaim-Presley’s own call to ordained ministry was shaped by the clergywomen she met in college and seminary and through “the incredible blessing of mentorship and friendship” from both clergy and lay women in the Mississippi Conference.

More recently, she also found inspiration through Kelly, being “deeply touched” when she heard women sharing their memories of the day Kelly was elected to the episcopacy during the Southeast Jurisdiction Clergywomen Consultation in 2015. 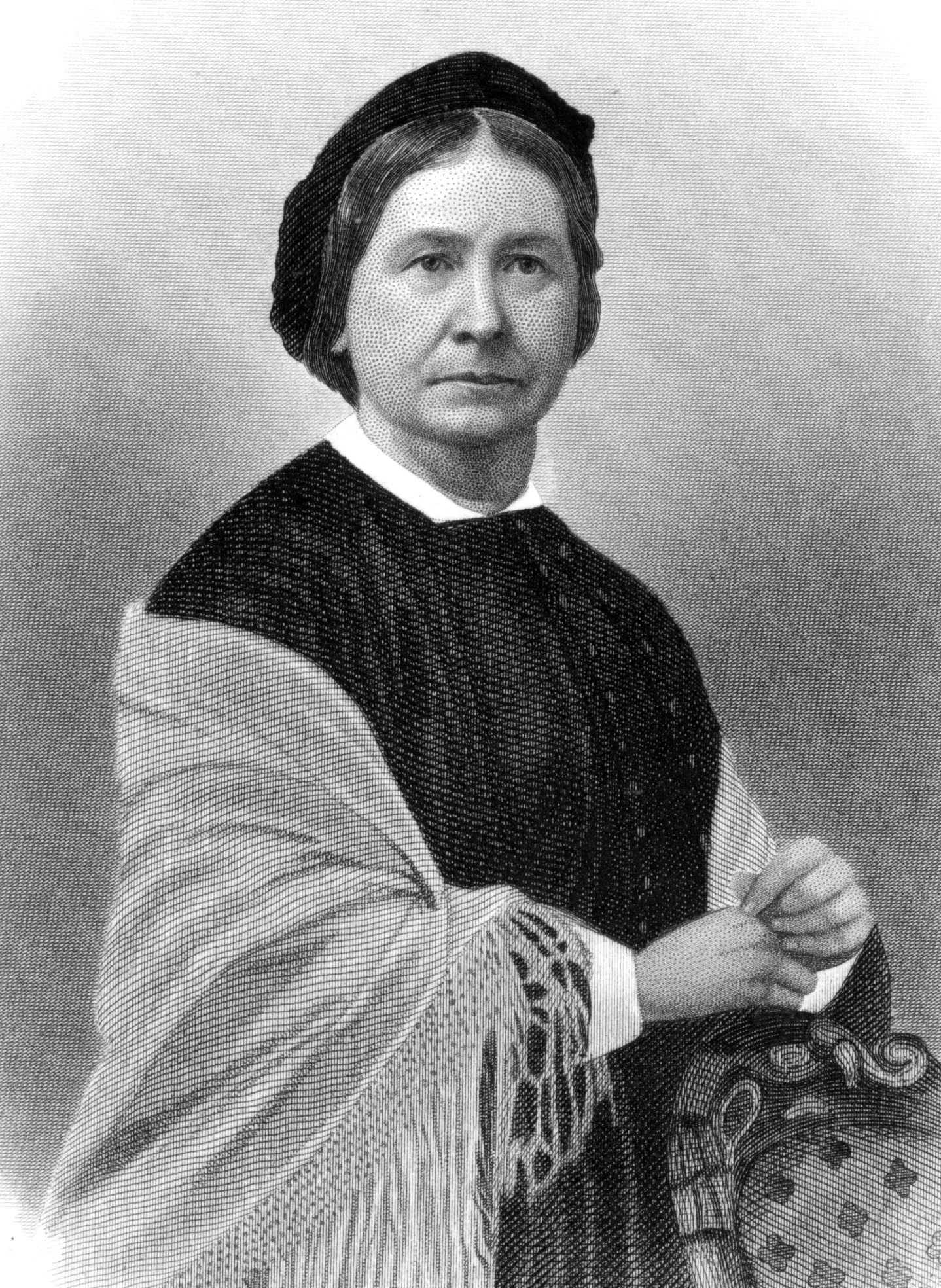 “In that moment, I became newly and deeply aware of the many incredible women who broke this path for me and for my sisters in ministry,” she said. “My heart filled with gratitude, and remains grateful, for their sacrifice and courage.”

Ruby Bago remembers hearing Kelly preach when the Filipino United Methodist Church in Fresno, California, was chartered some 30 years ago, calling her “a spiritual mother to many.”

“Bishop Kelly’s ability to convey a true sense of conviction and enthusiasm is what I admired the most about her,” she said. “Her special virtues of building bridges in the community, improving access to health care and commitment to social justice and reforms are traits I can relate.”

Bago — the first woman president of the National Association of Filipino-American United  Methodists — also named her mother, Loreto de leon Ramos, as a mentor, hero, role model and best friend. “I saw the joy in her life being a lay servant, she’s all hands on deck, very decisive, never hesitates to commit,” she said.

“I am hoping my generation will be shoulders for the next generation that will continue raising awareness on sexual misconduct, promoting healthy boundaries and bringing about justice and healing.”

The Rev. Michelle Ryoo, 57, was born and raised in South Korea and knew as a schoolgirl that she wanted to explore the world. After she and her husband, James, moved to New Jersey, she was invited by a woman she met to visit a small Korean United Methodist congregation.

That was 28 years ago. Now, as pastor of First United Methodist Church in Ridgefield Park, Ryoo has helped transform a small, mostly elderly congregation into a multicultural and multi-ethnic membership, with community programs focused on after-school programs and day care. She also is the conference chair for the Commission on the Status and Role of Women.

Ryoo said she appreciates the intentional efforts of the Greater New Jersey bishop and cabinet to be inclusive and acknowledge women leaders. But ethnic women clergy often face challenges in their ministry settings, she added.

“Are we brave enough to name sexism and racism?” Ryoo asked. “Because it’s very subtle…but it’s there. That’s the reality.”

For Bowers, the path is clear. “I think women must unite on the common issues of collective resistance to patriarchal power and fight for what is right,” she said. “The continued disenfranchisement of women is unholy and sinful. We must demand our inheritance.”