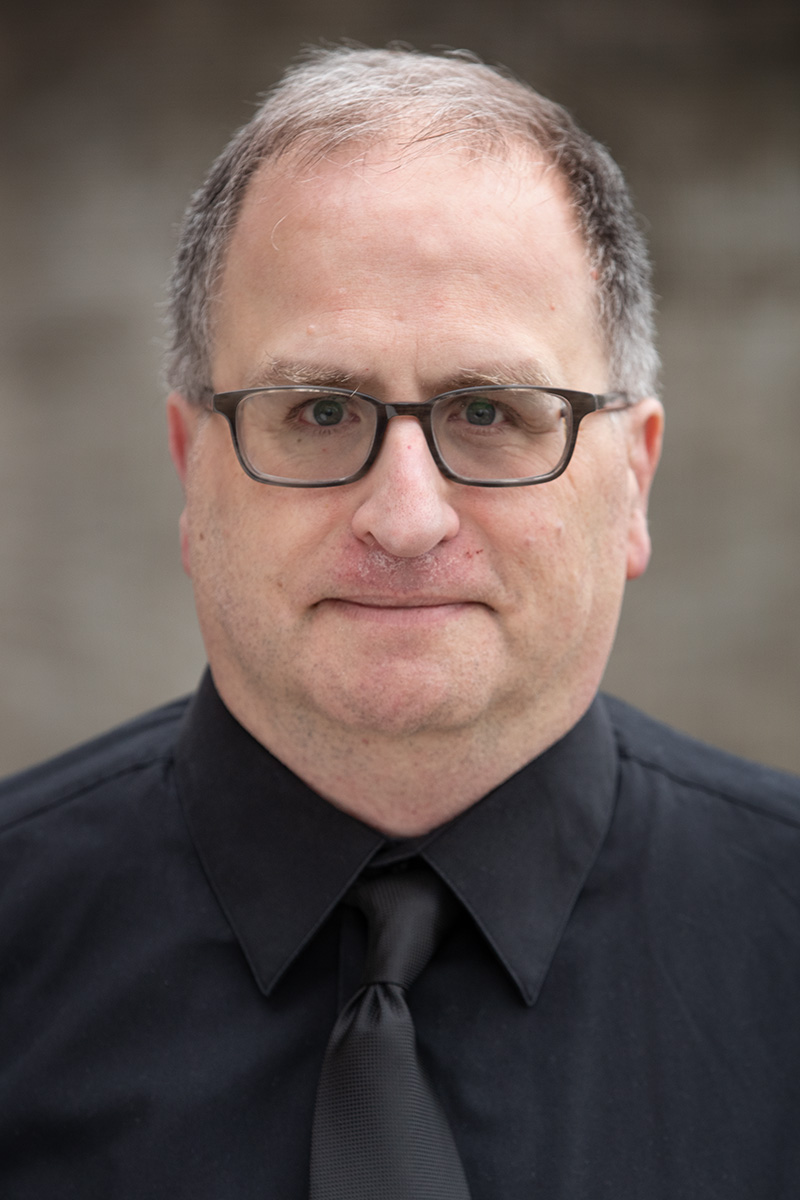 “Do not envy the violent or choose any of their ways.” — Proverbs 3:31

In the film “King Richard” — starring Will Smith as Richard Williams — the father of future tennis greats Venus and Serena Williams is beaten up on a playground in front of his daughters by a gang member. After that person also threatens sexual violence on another of his children, Williams stalks him, intending to shoot him.

The situation miraculously resolves itself as the gang member is killed in a drive-by shooting while Williams watches. He is saved from a prison sentence for murder or being killed himself in retaliation.

The new leader of the gang makes peace with Williams, and Venus and Serena are free to use the public courts. They go on to fame and fortune, as documented in “King Richard.”

Cut to the 94th Academy Awards on March 27, where Smith, objecting to a joke comedian Chris Rock told about his wife, Jada Pinkett Smith, walked onstage and slapped Rock hard, then walked back to his seat with a smirk on his face. He then twice used profanity to warn Rock to back off from jokes about Pinkett Smith.

Is it surprising Smith fell to the temptation to violently strike out to avenge a perceived insult to his wife?

After all, Smith presumably watches — and definitely makes — movies produced by Hollywood, where studios turn out revenge thrillers regularly starring actors like Liam Neeson, who solve their problems by violently killing their enemies. It’s a long, successful trope, with an uncountable list of profit-making movies to its credit. Think Sylvester Stallone in the “Rambo” films, Martin Scorsese’s “Gangs of New York,” Leo DiCaprio’s “The Revenant” and the entire oeuvre of Charles Bronson.

As an aside, one of the many virtues of “The Godfather” films is showing the price of a life of violence, as Michael Corleone is destroyed by his crimes, which include the murder of his brother. His daughter is killed with a bullet meant for him. Michael can’t find redemption even when the Pope counsels him, and dies alone and bitter.

Smith has made his share of action thrillers with violence, but many of his roles are more thoughtful or lighthearted, such as the romantic comedy “Hitch” and the inspirational “The Pursuit of Happyness.” According to news reports, he rejected a starring role in Quentin Tarantino’s “Django Unchained” because he didn’t want to be involved in a “revenge” movie.

I won’t even begin to try to address the violence in video games, which is omnipresent.

“People know the difference between the make-believe of movies and the real stakes of violence in real life,” goes the argument against censorship.

And that argument is correct. As long as there are bullies, there will be violent attacks, and there is a thrill to the fantasy of being able to conquer our problems by being physically or mentally superior.

So censorship is not an answer. Maybe Jesus is.

In Matthew 26:52, Jesus is quoted saying, “Put your sword back in its place … for all who draw the sword will die by the sword.” In the Sermon on the Mount, he says, “You have heard that it was said, ‘Eye for eye, and tooth for tooth.’ But I tell you, do not resist an evil person. If anyone slaps you on the right cheek, turn to them the other cheek, also.”

That is hard advice to follow in the heat of the moment. But Rock did it, mostly maintaining his composure and moving on with the show. If he had struck back, the situation could have spun horrifically out of control. It’s not impossible to turn the other cheek, just extremely hard.

Instead of censorship, perhaps we need to approach what we see, read and otherwise take in with more discernment. Feel free to watch Keanu Reeves as John Wick improbably killing all his enemies who, for unknown reasons, never kill him when they have the chance. But keep in mind what’s real and what’s make-believe. John Wick is no example for a good life.

During a religious instruction class I took a few years back, a clergyman advised doing only “wholesome activities” on the Sabbath, and specifically listed going to the movies as “unwholesome.”

I didn’t say anything, but I was laughing on the inside at what I thought of as an outdated opinion.

Maybe he was on to something.

Kit Evans-Ford, one of the Wesleyan Investive Tom Locke Award winners for 2022, started an organization to employ female survivors of sexual violence.
Theology and Education