The garlands are hung by the chancel with care — in hopes Christmas Eve visitors soon will be there.

The Advent candles are snug in their wreath, bringing visions of Christ’s light for the world underneath.

No doubt about it, anticipation is high as congregations around the globe prepare to celebrate Christ’s birth. They know company’s coming. After all, it’s a truism that people come home for Christmas — to family and to church. 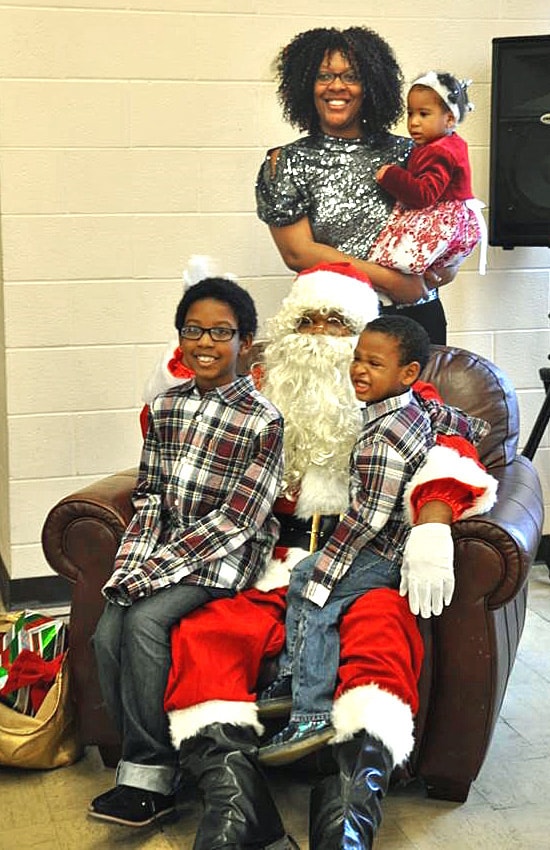 The Barna survey in late summer found that 42% of U.S. spiritual seekers, who are aware of the denomination, said they were willing to visit one of its churches. That percentage of those aged 25-49 is up from 28% in 2017. Even among those unwilling to visit, about one in 10 said they might attend if invited by someone they knew.

“There are still millions out there who are hungry to come back and connect with Christian community, who want to come back to church,” said Poonam Patodia, chief marketing officer for United Methodist Communications. “But they are waiting for personal invitations.”

So how do churches make both regular worshippers and newcomers feel welcome at Christmastime?

Churches have different approaches that work for them.

At Argenta United Methodist Church in North Little Rock, Arkansas, Christmas Eve is much like any Sunday worship — save for ending with singing “Silent Night” by candlelight.

At Garfield Memorial Church near Cleveland, Christmas Eve is not so silent. The multi-ethnic United Methodist church will have five services spread over two campuses, visiting musicians, a spoken-word artist and videos aimed at reaching the unchurched.

Both congregations are growing, and both expect to share the good news of the Nativity with plenty of visitors this Dec. 24.

“I have always gone with the approach: Let’s not do anything different at the holidays,” said the Rev. Will Choate, the senior pastor of Argenta United Methodist Church.

“Part of that has always been that I really like who we are and don’t feel the need to be somebody else on particular days. So, we don’t bring in an orchestra. We don’t change our order of worship.”

The congregation started about 10 years ago meeting in a bar in North Little Rock’s arts district. Since then, it has consecrated a building of its own and grown to an average weekly attendance of 150 including multiple young families. The church offers Holy Communion each Sunday and will do so on Dec. 24 as well. 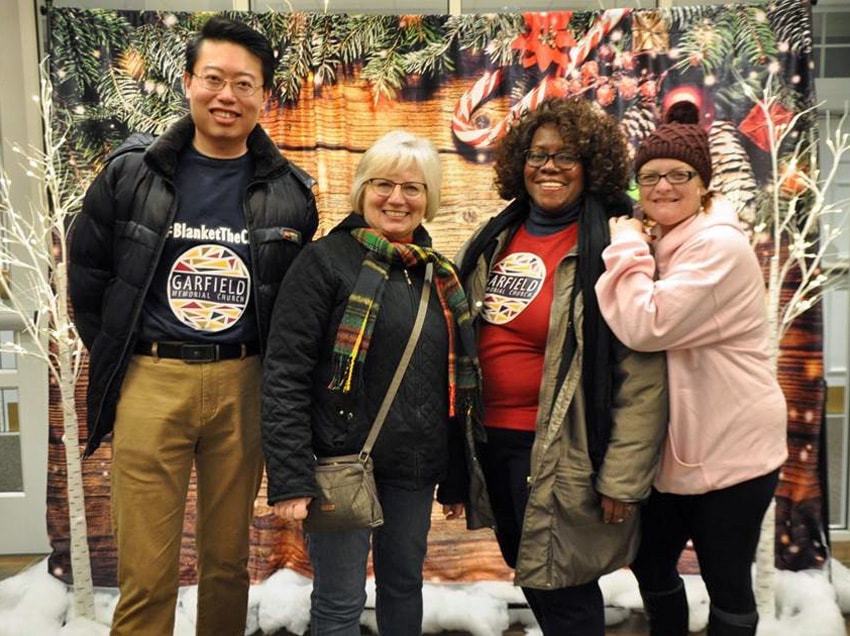 That approach works for Chris Marsh, who has attended Argenta since its early days. He said the church is welcoming year-round, and he always has an open invitation to friends to join him at the church.

While Argenta plays things low-key, Garfield Memorial Church goes all out, starting in Advent. The congregation organizes multiple community events from free doughnut giveaways to a family breakfast with Santa to a performance of Handel’s Messiah — all as part of its annual effort to “Blanket the City” with love.

The United Methodist Church has resources to reach out to newcomers in the Advent and Christmas seasons.

“We keep everything we say and do in this season and especially on Christmas Eve filtered through the eyes and ears of someone who has never been to church,” said the Rev. Chip Freed, lead pastor of the Ohio church with about 1,200 regular worshippers.

“Christmas Eve is the No. 1 time a non-churched or never-churched person is most open to attending a worship service. We assume that there are 50 to 100 of them in attendance whether they are or not.”

His wife, Terri Freed, who oversees the congregation’s hospitality and membership care, said the church seeks to reach people with the Gospel in varied ways year-round. For example, hosting a spoken-word artist is not just a Christmas addition. The church’s contemporary Mosaic worship services frequently feature such artists, who can help reach worshippers more familiar with the rhythms of hip-hop than old hymns.

The church also has a new way of celebrating worship by candlelight — without risking singed hair or wax on the carpet. The church invites worshippers to turn on their smartphones and visit a website that shows a flickering candle.

“They hold the phones up just like at a concert,” Terri Freed said.

The Rev. Terry McHugh, Garfield Memorial’s executive pastor, said the church has embraced a vision of an outward focus. Longtime church members know the pastors after worship will first try to connect with visitors before catching up with familiar faces.

“It is really important that when people come that we truly make them feel appreciated and that they are really being welcomed into a space where they feel like it’s home,” said the Rev. F. Douglas Powe Jr., director of the Lewis Center for Church Leadership. He also is the James C. Logan Chair in Evangelism at United Methodist Wesley Theological Seminary in Washington.

Churches also need to follow up with visitors after the Christmas Eve excitement, he said.

There are some pitfalls churches should avoid on Christmas Eve. Powe’s Lewis Center colleague Ann A. Michel urges church leaders not to be snide with infrequent church attenders, with such remarks as “Hope we won’t have to wait another year to see you again.”

Even those who attend only once a year visiting family can act as goodwill ambassadors for church, Powe said.

Unwelcoming attitudes aside, he stressed that there is no one way to practice Christmas hospitality. “But it has to be authentic to who you are,” he added.

Patodia of United Methodist Communications puts it this way:

“There is no perfect church — just the one that is perfect for me.”

In this second year of the pandemic, United Methodist churches are getting creative in helping people experience Christ’s birth and love’s pure light.
Mission and Ministry