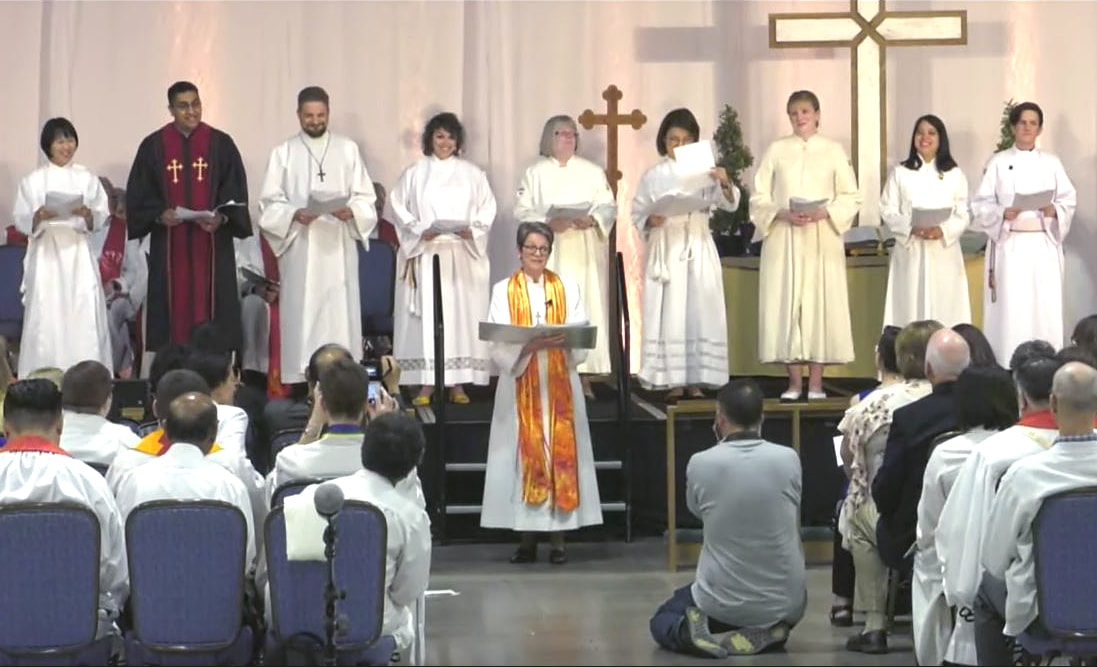 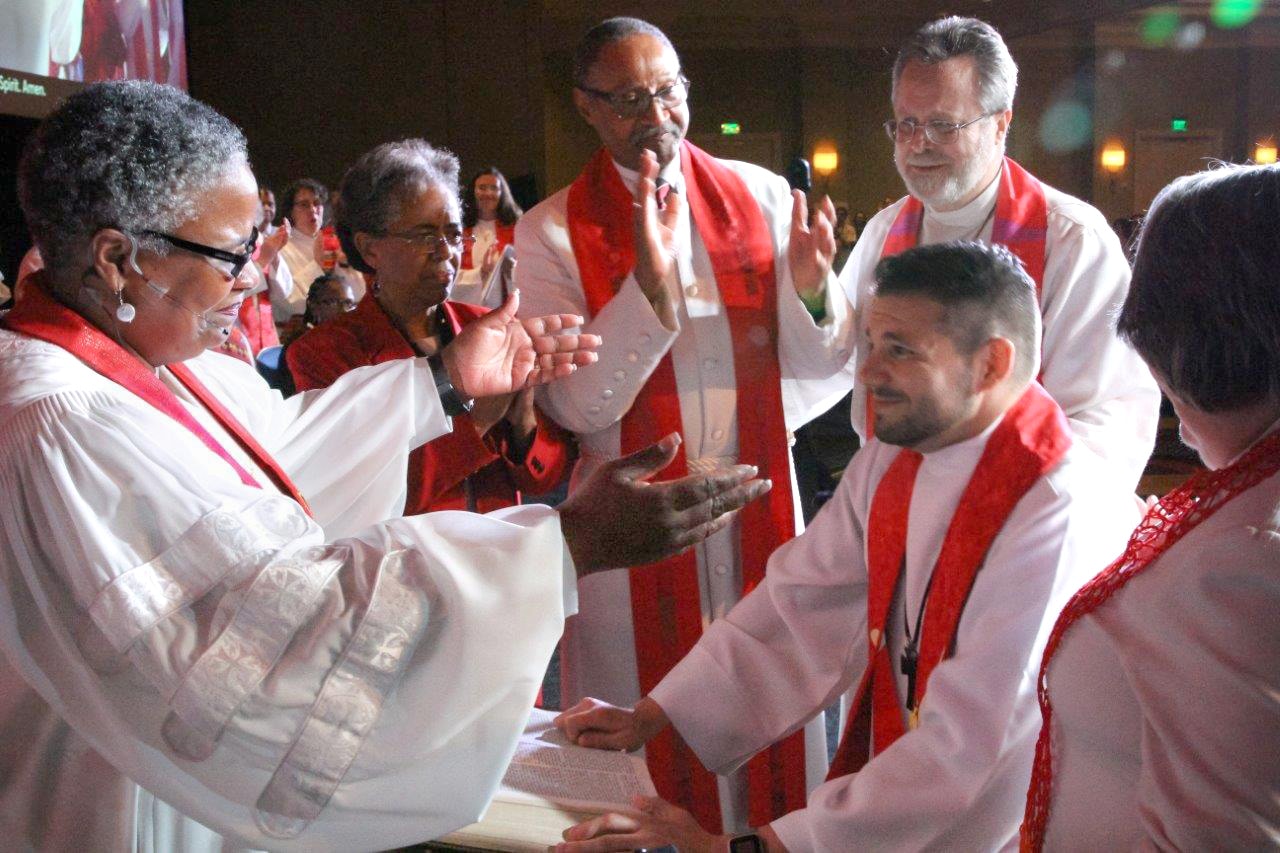 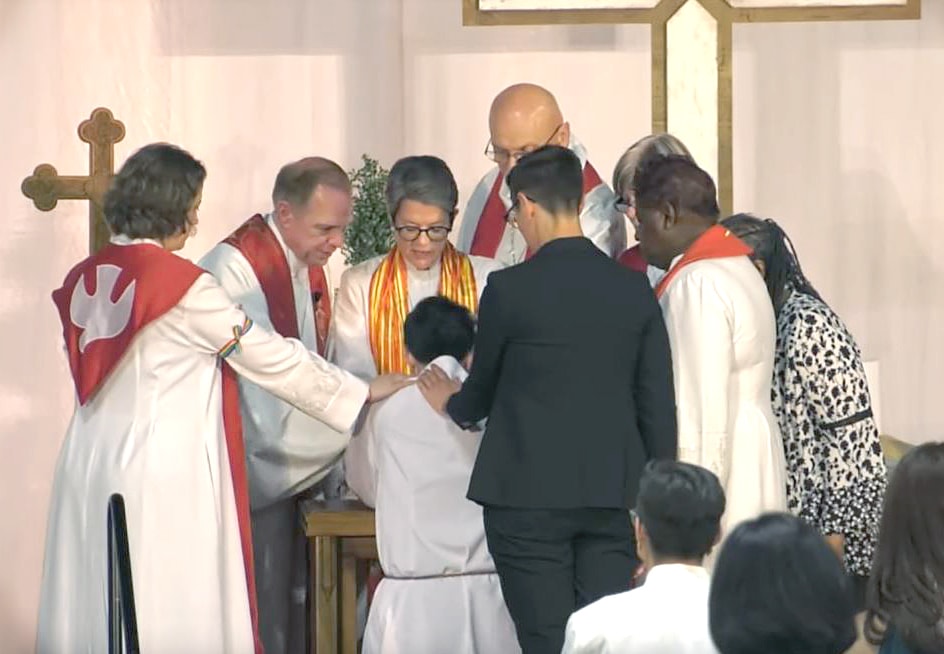 Organizers of The United Methodist Church’s top legislative body have decided not to reopen the petition process but have set a timeline for dealing with postponement.
Local Church

While one progressive group sets out to start a new church, another new group sticks with The United Methodist Church for its justice work.
General Church

General Conference delegates shared some of the international feedback they have received about The United Methodist Church’s future.