As part of the 1968 merger that brought together Methodists and Evangelical United Brethren to create The United Methodist Church, the racially segregated Central Jurisdiction was abolished.

Knowing that the simple act of abolishing the segregated jurisdiction of the Methodist Church would not resolve the new denomination’s race relations issues, the 1968 General Conference created the Commission on Religion and Race. The four-year commission was tasked with overseeing the merger of white and black conferences and “the opening of all churches for worship to all without regard to race or ethnic background.”

Needless to say, it was a daunting task. 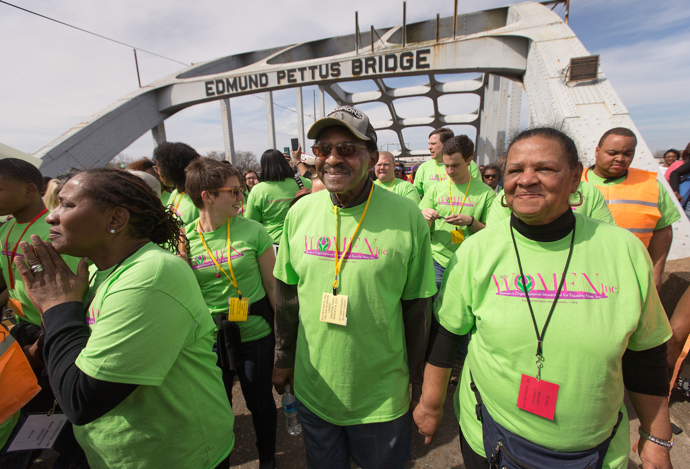 “We were bringing black and white people into the same organizational structure when many of these people had never been in the same room,” said retired Bishop Woodie W. White. He was a member of the commission and later elected as its first top executive. “Our job was to do this hands-on, nitty-gritty work people hadn’t thought about, to advise and consult.”

Typically, a team of white and black commission members would visit churches and annual conferences and facilitate meetings between both sides to develop plans for integration.

Rhett Jackson, a layperson from Columbia, South Carolina, was appointed to one of the traveling teams.

“I had no idea racism was so bad in South Carolina and was especially surprised that a lot of our white clergy had a lot of racism in them,” Jackson said in a 2004 interview with United Methodist News Service. “It’s not an easy task to remove racism from somebody’s heart.” Jackson died in 2016.

White said that his role as an outsider helped him to initiate tough conversations and say things that the conference leaders — especially the black leaders — were reluctant to say.

“Most of the white conferences and white bishops felt white churches wouldn’t accept black district superintendents. In addition to racial attitudes, they were often treating black conferences like they were joining their conference and we had to say, ‘No, that’s not what merger is.’ They were both coming together to create a new conference,” he said. 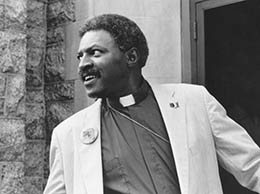 These conversations were held with various levels within the conferences, from women’s and youth groups to collections of pastors and laity. Due to decades of segregation, the two sides didn’t know each other and had likely never been in the same room together — even though many were in the same city or even the same neighborhood.

By the time of the 1972 General Conference, it was apparent that the commission’s work could not be accomplished in the four years it was allotted. Its status was changed to a permanent agency of the church, and the General Conference required that every annual conference create its own conference-level Commission on Religion and Race.

As a newly established general agency, the commission also realized that its work should extend beyond the aftermath of the Central Jurisdiction at the local church level. It began focusing on the inclusiveness of the entire church — on agency staffs and boards, at seminaries, colleges and other church institutions.

“We began to help the church see for the first time the issue wasn’t black/white,” White said. “There were people who were neither black nor white, and we needed to address issues of greater inclusiveness, and that became our role.”

White pointed out that the commission mirrored its new role in its staff. Each member of the original five-person staff was a different ethnicity.

White served as the commission’s top executive until his election to the episcopacy in 1984. He still considers his role in the church’s integration efforts to be the most rewarding of his ministry career.

“I felt like I was really doing something significant when I went in these little towns and churches and met with bishops,” he said. “It was a struggle, but we were doing something right, so I was encouraged.”

As the Commission on Religion and Race celebrates its 50th anniversary, its focus has expanded to a more global emphasis while continuing to provide resources for local churches.

Some of the resources the commission is developing include online curriculum on anti-racism, diversity and unconscious bias; a book on developing multicultural ministry; and a web-training series featuring local churches talking about their best practices reaching across racial, cultural, generational and socioeconomic lines.

“Our primary goals focus on engagement — connecting more with local churches and providing resources that impact them, and expanding that connection to the church outside the U.S.,” said Erin Hawkins, who has served as the commission’s top executive since 2007. 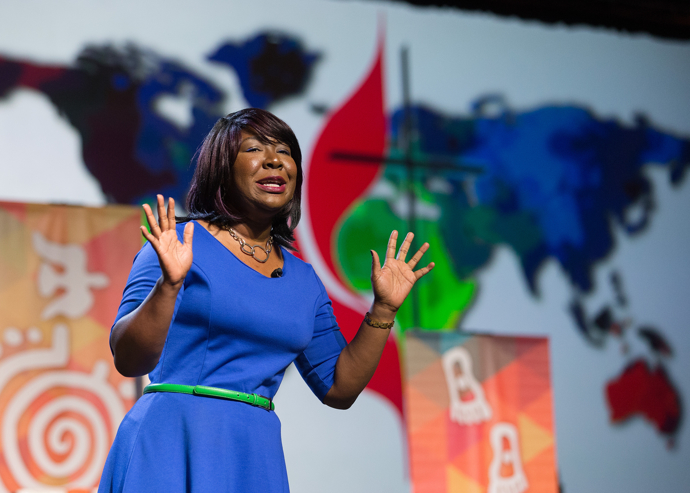 Hawkins said one of the most challenging issues church leaders request resources for is cross-racial/cross-cultural appointments. The agency is developing a manual on the topic for clergy and laity and will host Facing the Future 2018, a gathering of clergy serving in such ministry settings, May 7-9 in Newark, New Jersey.

“As we close churches, as we get smaller but the pool of ethnic pastors grows, the possibility of a cross-racial appointment will only increase. But we’re not prepared for that,” Hawkins said.

The commission’s increasing global emphasis leads it to also confront issues of xenophobia, tribalism, ethnic discrimination and violence in the central conferences — church regions in Africa, Asia and Europe. Hawkins cited anti-tribalism work in the Democratic Republic of Congo and a cultural competency conference for educators in the Philippines.

In a climate where racism seems to be either making a comeback or at least becoming more vocal, Hawkins considers the commission’s work to be vital as ever.

“Despite tremendous advancements in the diversity of the church, 50 years later there are still churches that refuse to accept a person of color as their pastor. Our churches still struggle with reaching people who do not look like the average United Methodist.”

Fifty years after he helped get the Commission on Religion and Race off the ground, White sees progress — but not as much as he’d hoped.

“I’ve always felt the local church would be the last place where we saw significant change in terms of racial attitudes and elimination of racism,” he said. “What I see today is like what we see in the country: a slippage. You can go back the same way you went forward, and I feel in some ways we’re not as intentional as we were 25 years ago.”

That “slippage” is why Hawkins values the church’s role in advocating for peace, justice and inclusion, particularly for historically marginalized communities.

“If we cannot find a way to peace and unity in the midst of diversity,” she said, “how can we ever serve as a beacon of hope of the world?” 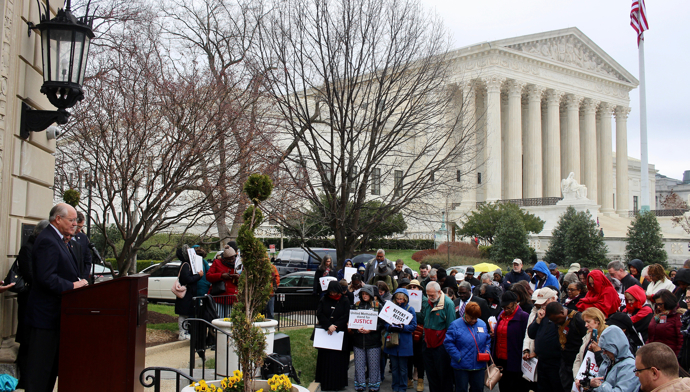 A new children’s book tells the story of Methodist minister Charles A. Tindley, who worked his way up from childhood poverty to become a respected clergyman and hymn songwriter.
General Church

In honor of Martin Luther King Jr. Day, UM News revisits its 2015 trip to Selma, Alabama, for the 50th anniversary of the 1965 marches protesting racial segregation.