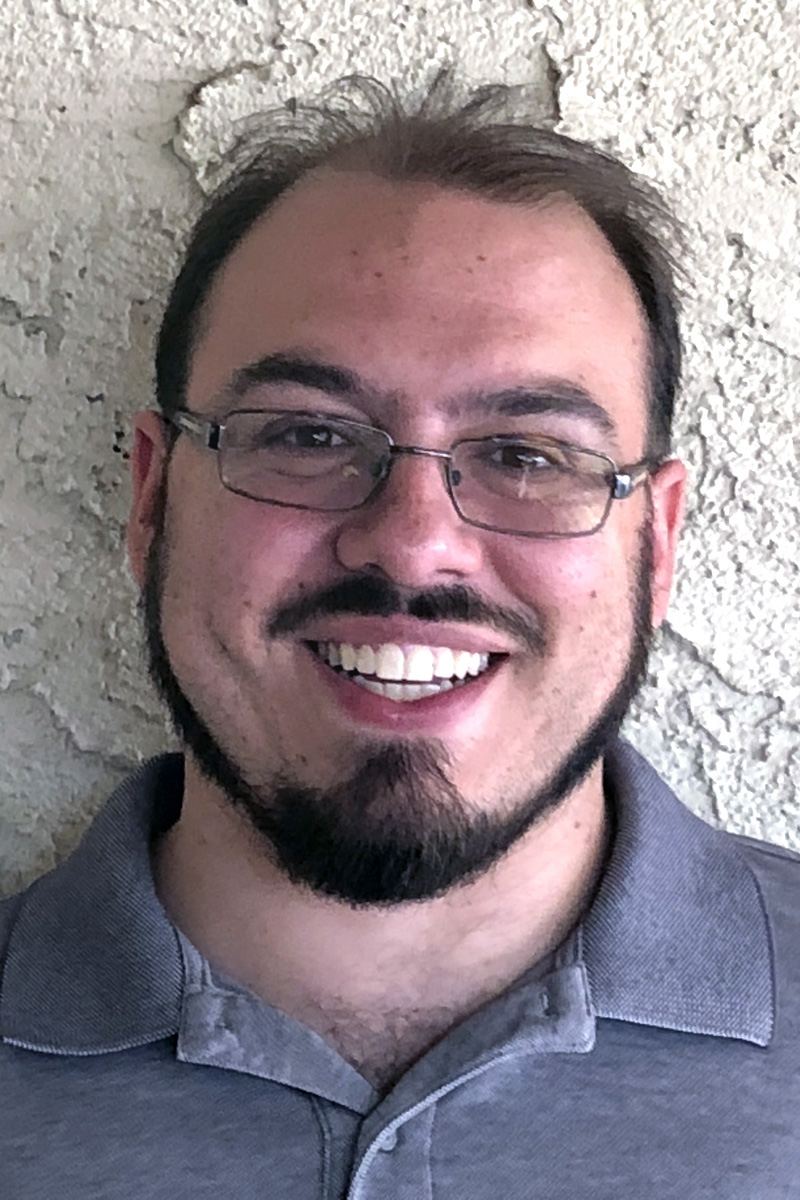 About 40 seminary students and graduates in the Atlanta area planned to staff voting precincts as poll chaplains in Georgia on Election Day.

“It’s undeniable that people tend to behave when there are people around in clerical collars,” said the Rev. Nicholas Grainger, a first-year student at United Methodist Candler School of Theology at Emory University and student pastor at Haralson United Methodist Church in Senoia, Georgia. “So, as a pastor this is how I can minister to my community beyond my local church and be a presence.”

Grainger and other poll chaplains will talk to voters waiting in line and provide water, snacks and personal protective equipment to ease any delays.

“We are to be alert for any signs of distress and concerns of voters, as well as the possibility of voter intimidation,” said the Rev. Beth Starling, who attends Embry Hills United Methodist Church in Atlanta and graduated from Candler in 2016. She will be on duty at the voting location at Infinite Energy Center in Duluth, Georgia.

Poll chaplains underwent student-led online training through Candler, where the project was initiated and organized by students in collaboration with the New Georgia Project, said Letitia M. Campbell, assistant professor in the practice of ethics and society at Candler. 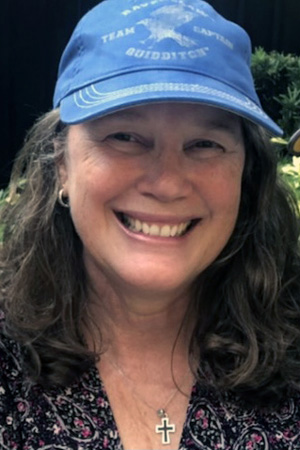 The New Georgia Project, a nonpartisan effort to register and civically engage Georgia residents, recruited people across Georgia to volunteer in various capacities on Election Day.

“It is consistent with our faculty’s decision last spring not to hold classes on Election Day so that students can both vote and also participate fully in a range of forms of civic engagement and leadership,” Campbell said. “This is not a vacation day. It’s a different kind of learning.”

According to a poll conducted by The Associated Press and the National Opinion Research Center at the University of Chicago in October, about seven in 10 voters were anxious about the election. Among supporters of former Vice President Joe Biden, 72% reported being anxious, compared to 61% of President Trump’s supporters.

“I think that both political parties have ramped up the anxiety about the outcome of this vote, and I think both sides … feel like the other side is going to cheat and steal the election somehow,” Grainger said. “If this is how I can be pastoral in calming some of that anxiety, then it’s my responsibility to do so.”

Partisanship for either candidate is verboten, said Grainger, who will work at a precinct in southwest Atlanta on Election Day.

“Our role is not partisan or political at all,” he said. “There could be that perception, but that’s not why I’m doing it. I’m doing it to minister to people’s spiritual needs.”

Rukudzo J. Murapa is being remembered for his vision, networking and leadership, including helping to establish the United Methodist university’s Institute of Peace, Leadership and Governance.
Evangelism