A lot has changed at the United Methodist Board of Global Ministries over the past few years — except its core mission. 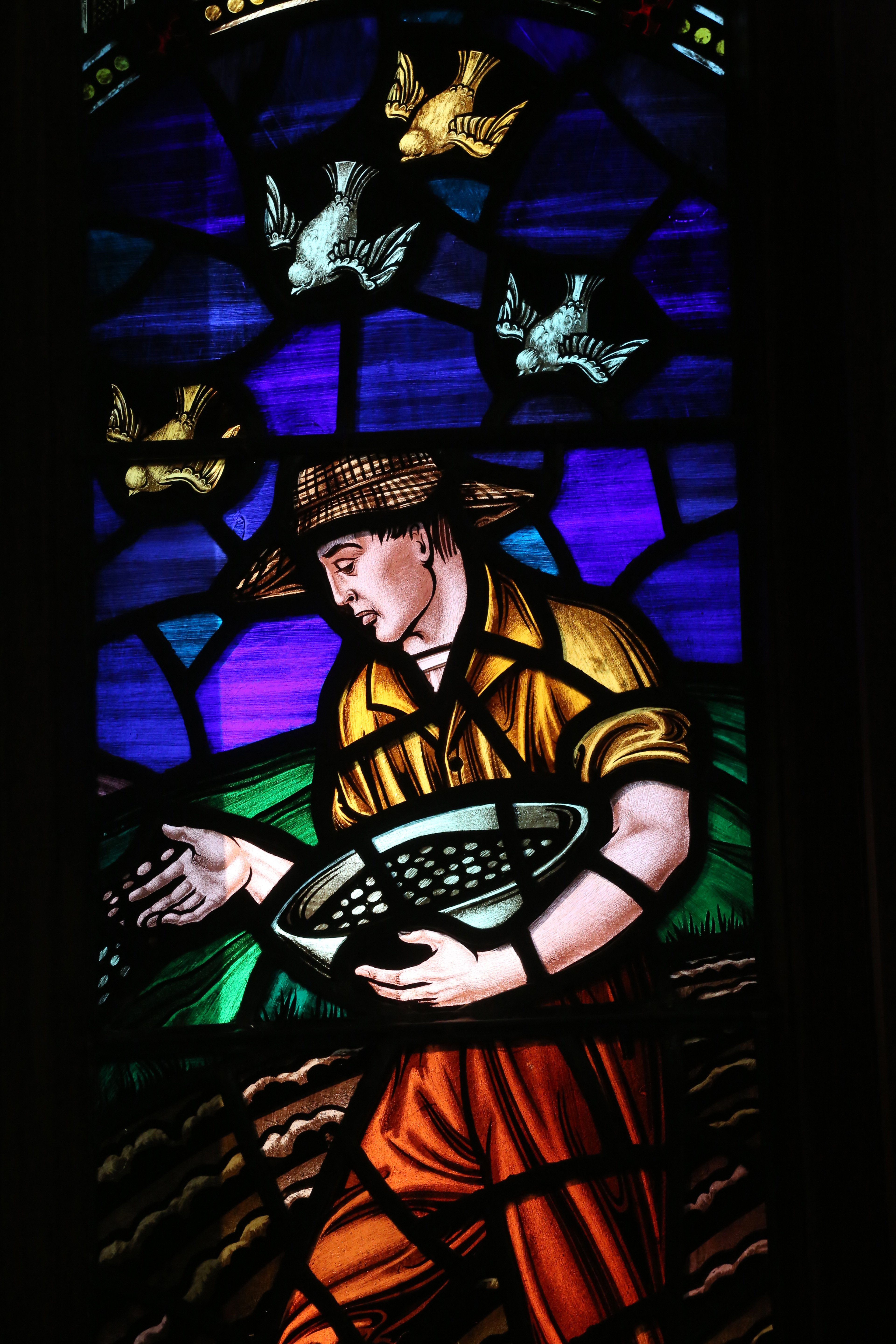 So when the agency’s board of directors met Oct. 19-22, there were new faces and new offices in a new city, but also a continued emphasis on mission theology, reports about missionary service and discussions about disaster response and development projects.

The meeting marked the end of a two-year transition process from the Global Ministries New York headquarters to a new base in Atlanta and the near completion of a $15 million renovation project that retains a historic midtown church sanctuary for a worshipping congregation but transformed educational and other space into an open, airy work environment.

The mission agency also has a new board of directors for 2016-2020. About a third of the 37 directors are returning from last quadrennium.

Local leaders attending the Oct. 20 dedication service at Grace United Methodist Church declared that having Global Ministries in Atlanta is a “tremendous asset.”

“Everywhere” also includes a Buenos Aires office, opened this year; a Seoul, South Korea, office, opening next March, and a future office in Africa. Bringing global and local ministries together in the establishment of a new headquarters and U.S. regional office “was important for us from the beginning,” said Thomas Kemper, the mission agency’s top executive, during his address to the board’s directors. “We are truly in ministry from everywhere to everywhere, which also is in this place.”

Global Ministries has a “European presence” in Pärnu, Estonia, a U.N. liaison office in New York and an Israel/Palestine liaison office in Jerusalem. The United Methodist Committee on Relief has country offices in the Democratic Republic of Congo, Haiti, South Sudan, Sudan and Zimbabwe.

As the transition period ended, only 55 of the 170 staff members in New York made the move to Atlanta, noted Roland Fernandes in his treasurer’s report. Most of the current staff vacancies are in communications, development, finance and operations. “After all staff positions in the new structure have been filled, about two-thirds of our staff in Atlanta will be new to the organization,” he wrote.

About 40 support staff in New York were not invited to make the move based on an agreement with their bargaining organization, the report said. The positions of about two dozen other staff were eliminated, and others chose not to relocate.

ATLANTA —Thomas Kemper, top executive, United Methodist Board of Global Ministries, spoke to the new board of directors a few days before the 500th anniversary of the start of the Protestant Reformation on Oct. 31, 1517.

He did not — like Martin Luther — post 95 theses to a church door, but he presented 38 slides that outlined the agency’s mission theology and form for the immediate future, as set by directors across the last several years.

Global Ministries continues to lease about 9,400 square feet of its former space at the Interchurch Center in New York and about 26 staff will remain there temporarily to finalize the transfer of operations.

One of the items approved by the new board was a proposal to spend an additional $1.5 million to renovate the third and fourth floors of the Grace campus “South Building.”

When completed next March, the third floor space for the agency’s Center for Mission Innovations will include four offices, 12 workstations, a conference room and a shared library. The fourth floor will house offices and workstations for the communications and Advance fundraising staffs, as well as a recording studio.

That building, which also includes a first-floor entrance, lounge area and reception hall, is linked to the “North Building” by a second-floor enclosed bridge.

Completed in August, the North Building has an open-floor plan with some small offices and meeting rooms of various sizes. Colors used for the floors are based on color themes from places around the world where the board is at work.

The transition did not slow down missionary placements. The Fall Missionary Statistical Report showed that Global Ministries currently has 353 missionaries, including 180 international placements, 59 U.S. placements and 114 young adult missionaries.

In addition, there are 95 people in volunteer mission positions and 309 nationals in mission who are selected and deployed by partner organizations and churches that receive direct funding from Global Ministries.