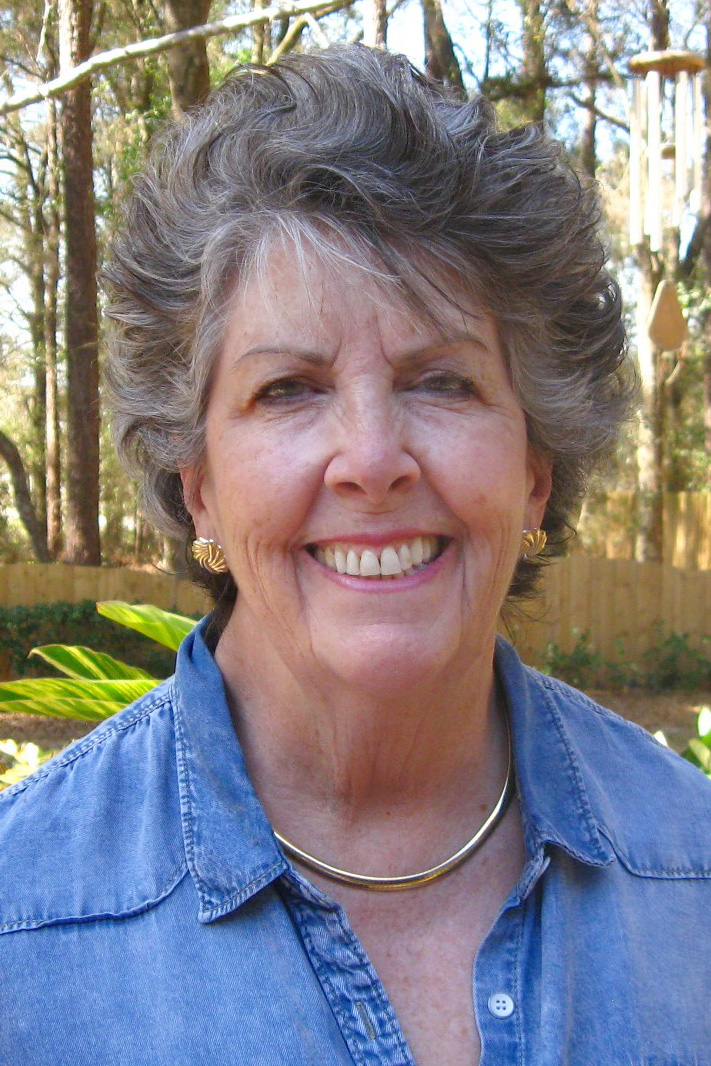 “Ve get too soon old and too late smart.” — Pennsylvania Dutch proverb

Going away to college in southern Georgia was in many ways no different than growing up in north Florida. I saw all of the familiar sights and sounds around me but, then again, I was a privileged white teenager. In retrospect, I probably only saw things that my “whitewashed brain” and my family in the suburbs of Jacksonville would have wanted me to see.

When I graduated in the late ’60s, there were only four Black students to integrate my high school, so I didn’t have close friends of color. I did, however, grow up in a family who owned a downtown business that depended on customers — no matter their race, creed, gender or color — and I thank God for that experience in so many ways.

My parents didn’t plant racist ideas in my head, although they could have very easily. The Jim Crow South was all around us and I feel sure they had lots of friends who supported those practices. Instead, I was taught that money has no color barrier and that a Black customer was no different from a brown, red, yellow or white one.

When I think about it, green was Daddy’s favorite color. After all, he was a businessman. Even if you didn’t have money and wanted to buy something, he would set up a charge account for you, with no interest. He loved every customer and so did I.

I worked in the store just about every Saturday from the time I was 12 to 18, so I saw firsthand how Daddy treated all customers with dignity and respect. Mona, the “town queen” (a Black transvestite), was one of my favorites. She was beautiful, exotic and loved to come in and try on jewelry. I loved waiting on her. Yes, when we left the store, we ate in separate restaurants, drank from different water fountains and sat in apart on the bus ride home. But inside the store, Mona and I were buddies.

Fast forward to 1969 and college. I needed to go to the doctor but was three hours away from home, so I looked one up in the directory, made the appointment and drove myself there. I opened a door and entered a waiting area with another door and two small chairs separated by a table. I went up to a window and slid open the panel to let the lady at the desk know I was there. She instructed me to have a seat and said someone would be out shortly to get me.

A few minutes later, another woman came out and spoke to me in a syrupy, Southern voice — hushed even though I was the only person in the room. She said, “Honey, wouldn’t you rather sit in the other room?” Feeling dumb, I looked around asked, “What room?” She smiled and said, “Get your purse and come with me.”

I followed her through the one door to another door and yet another door, which then opened up into what I can only describe as a waiting room straight out of Southern Living magazine. It was huge, beautiful and custom decorated throughout. There were four or five ladies — white ladies — sitting and reading the plethora of magazines while soft music was wafting overhead.

Then it hit me. I had entered the Blacks Only waiting room. At first, I felt stupid. How could I have made such a mistake? Did I miss the sign? Was there a sign? I felt embarrassed. I wondered if everyone around me knew. Immediately, I could feel my face turn red.

Wait a minute, I thought, wasn’t this kind of thing supposed to have stopped by now?

It didn’t take long for the ire to build up inside of me. Although my youth and naiveté didn’t give me the confidence to confront the doctor or staff that day, the eye-opening, in-my-face reality of racism stayed with me. Mind you, I was still young, but I knew enough to know this was wrong — very wrong.

I came back to my dorm room a changed person, at least I felt different. Soon after, I wrote about the experience in a political science class and got an A+, but then time, my career, marriage and eventually the busyness of life took over. I quickly slid back into my white privileged existence and, like many of my friends, continued to stick my head in the sand and never really thought about, much less faced, what had happened — until now.

Yes, we get too soon old and too late smart. Now, I am an old, white privileged lady who has “woke” after witnessing all of the horrors in the news. The difference is I have the chutzpah to do something about it.

I’ve decided to first learn as much as I can about the real truths and very ugly history of racism and white supremacy in America. Next, I want to listen and learn more from my Black, brown, red and yellow brothers and sisters in Christ. Finally, I want to pray and ask God for guidance in taking the next steps. I want to finally hear His voice and take action, for He has been calling me to take a stand against racial injustice for years, especially in the church. I just avoided answering the call.

I personally beat myself up for having waited so long. After all, it’s been more than 50 years. But I figure it’s never too late to start. It’s about doing the right thing and it’s about time. The good news is that God is smiling and nodding.

Campbell lives in DeLand, Florida, with her husband, John, a retired elder from West Virginia.