• The Rev. Margret Powell’s experiences of racism began at age 4 in kindergarten.

• She eventually came to believe that education is the tip of the racism iceberg in the United States.

• Her brother was beaten nearly to death by a white gang while walking near home.

• In her pastoral career and retirement, she has focused on serving people holistically. 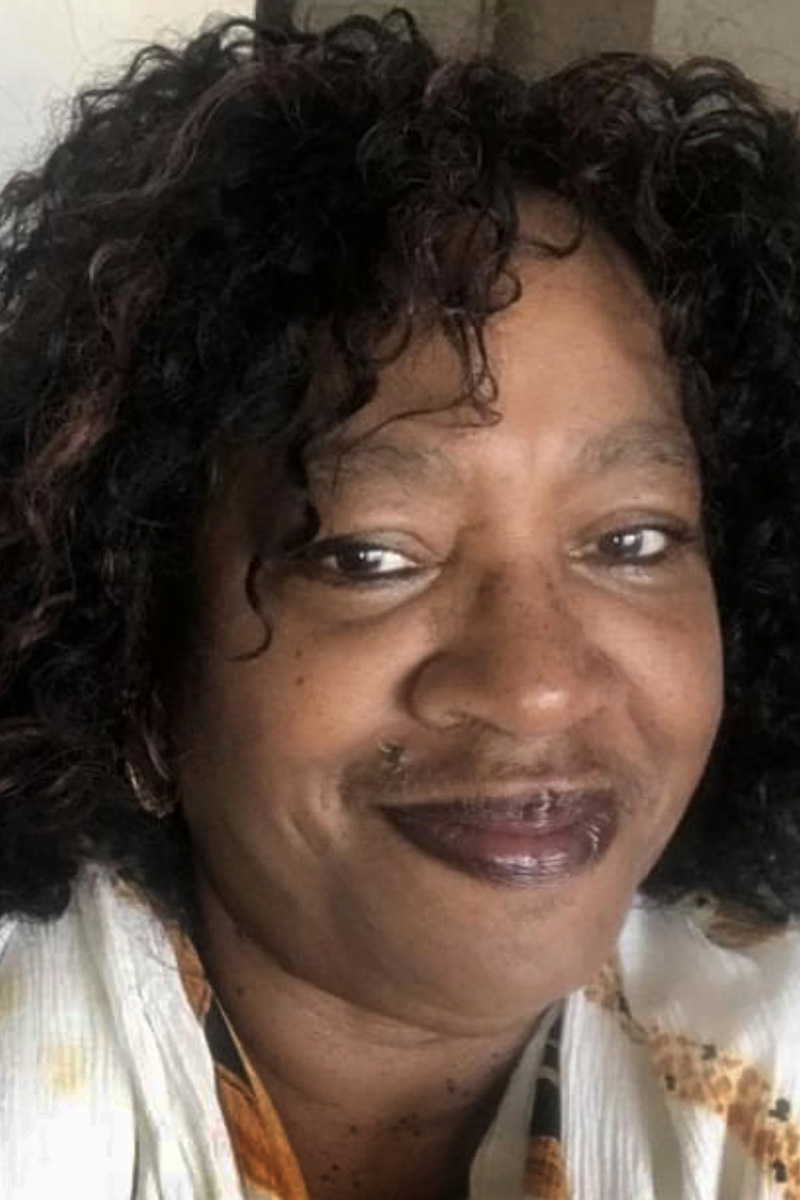 Photo courtesy of the author.

At age four and a half, I was enrolled in the local elementary school kindergarten. I was picked on, spat upon and called everything but a child of God by my classmates.

However, what hurt me the most was that the teacher NEVER put my work on display as was done for my white classmates. I would go home crying, but I thank my parents for their love and encouragement.

I excelled in every grade. I was the only Black student in my ninth-grade honors class. In junior high, when I shared that I desired to pursue a career in writing, a “teacher counselor” told me there were no such careers for “colored” students. The more I was ridiculed or told I couldn’t achieve like white students, the more I excelled, regardless of what anyone said or did to me.

There has been a lot of chatter about the problems “colored children” have experienced in the South, but racism was and is a national problem in this country.

I went to school in New York City. I completed all my degrees, including a Master of Divinity with honors at Union Theological Seminary. I say that not pompously, but with all praise and honor to The Lord and my parents. The counselor did discourage me from writing in terms of “career” at that time, but recently – many years later – I completed my second book.

Education is just part of the racism iceberg in this country. I served in the nursing profession more than 30 years, and I have seen and experienced the medical abuse of people of color.

Even now, Black seniors are often placed into facilities with insufficient staff, equipment and supplies to care for their needs. I terminated my employment in a facility that had very few Black patients, after I was instructed to document untruths about a particular Black female — the admins wanted her private room for a rich white female who was being admitted. I was informed by the director that I would be fired if I didn’t fulfill their directive. I smiled and said, “I quit, but you will give account to God.”

A large cultural explosion by Black people, including marches, occurred as far back as 1917 in New York City. Nevertheless, we continued to be treated as less than human. In the ’60s, while the Rev. Dr. Martin Luther King Jr. was preaching and encouraging the human rights of black people, the Ku Klux Klan was still tormenting us.

I witnessed an older brother being beaten with bats and chains by a white gang in 1961. My parents had labored hard for years and purchased their first house in a then-all-white neighborhood. We were not accepted by all our neighbors. One night, one of my older brothers was walking to the store just a block away. He was stopped and beaten without making it there.

The horror of looking at some of his brains on the ground was a vivid picture in my mind for many years. My brother nearly died that night, and he was never the same thereafter.

Since we were witnesses, my mother and I were taken to the police station. Some of the perpetrators were captured. However, after I identified two of them, I was told by a white detective that my report was inadmissible because “it was too dark outside.”

I have encountered racism in many different forms throughout my life and career, including in my ministry.

My first appointment as pastor of a United Methodist congregation in Philadelphia was a major undertaking, but I didn’t know that at first. The area was in transition, with a decline in the number of Caucasians and an influx of Latina/os and Black persons of Caribbean, Haitian and Afro-American heritage.

The leadership board of the church was a mix of white male and females, most of whom did not live in the neighborhood. Board meetings were extremely difficult. Often, board members would make disparaging comments when I recommended changes in church ministries. Several meetings were focused on conflict resolution, and then “white flight” from the church began.

I focused on extending love to the community and being more inclusive. I started a prayer ministry, walking and singing and praying in the neighborhood. A few nonwhite persons joined me and, eventually, we became a “two by two” evangelism ministry. I give God thanks and praise for the remaining remnant; we banded together. We offered inclusive Bible studies with meals, health education, an organic vegetable garden, a library, mental health groups and groups for the neighborhood children. The Lord raised up a multiethnic, multicultural congregation.

Years later, in retirement, I was invited to speak at my youngest granddaughter’s mostly white high school. After I had shared my story, a white male teen gave me a hug and started to cry. He told me, “I thought stuff like that only happened in books.” 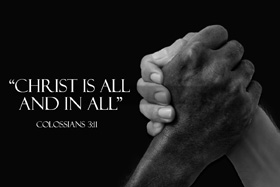 As a result, I have started MMP Productions to share my personal story, which I have documented in my first book, a poetic autobiography titled, “POETree,” as well as “The Art of Loving Me.” The second book reaches out to persons struggling through grief, which I believe includes the personal traumatic effect of negative “isms.” Through a one-woman dinner theater production, I am also telling my story in poetry and song as a way to encourage other people of color to find healing by sharing their stories.

In addition, I have launched Holistic Practical Ministry, recognizing that many preachers and church members do not practice good mind-body-spirit health. 1 Corinthians 3:16 states that we are God’s temples, and I believe that true Christian life and worship should promote healthy lifestyles for all. HPM is a “church without walls,” which I am pastoring on social media as well as through a free conference call pilot program.

I give honor to God in Jesus Christ. Multitudinous numbers of us (people of color) have similar testimonies, yet we live and believe we have and will make a difference in this country and in this world. According to Galatians 3:28, “We are all one in Christ.”

Powell is a retired pastor and retired registered nurse living in Dover, Delaware. She has a Bachelor of Science degree in community health and a Master of Divinity degree. More information about her work can be found through [email protected], Facebook, @watchnhope and LinkedIn.