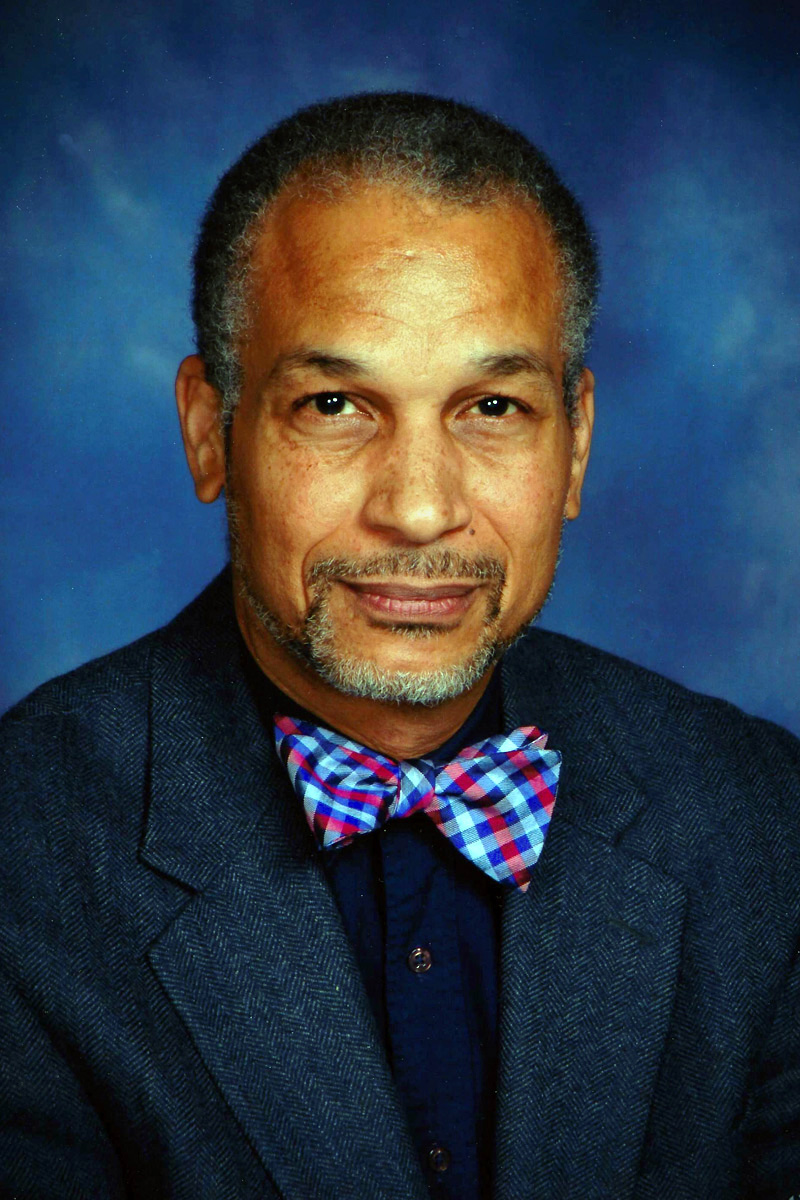 The Rev. Ian Straker.
Photo courtesy of the Rev. Straker.

In his recent UM News commentary, titled “Slavery and the Founders of Methodism,” the Rev. William B. Lawrence shares important truths about the history of Methodism and slavery, and, by implication, Methodism and race.

He rightly points out that some early American Methodists joined Methodism’s founder, John Wesley, in consistently denouncing slavery. He also reminds us through the recent legislative initiatives of our Methodist brother, U.S. Sen. Thomas Cotton of Arkansas, that how we remember and how we teach our shared history of slavery and racism are essential in how we shape our future.

When we discuss these issues in the context of our church, it is critical that we not simply invoke the truth — we must invoke the whole truth.

Just about from the start, the American Methodist record on slavery has been a contested one. Some early circuit riders embraced anti-slavery and actively promoted the rules barring slave owners from membership, oftentimes suffering for their prophetic witness. But at the same time, many other Methodists were less than diligent in providing an unwavering advocacy on behalf of freedom for the enslaved.

Bishop Francis Asbury was never a friend of slavery. From time to time in his journal, he expressed his abhorrence at the practice and his despair that some Methodists seemed permanently wedded to this nation’s peculiar institution. But not being a friend of slavery did not prevent him from being a close friend of slave owners. He was a frequent guest, fellow vacationer and beneficiary of Harry Gough, who was converted under Asbury’s preaching and was one of the largest slave owners in Maryland. Similarly, while Asbury hid out for an extended time at the home of Judge White during the Revolutionary War, White’s slaves waited on him, in addition to providing income for the White family. Contemporaries of Asbury, such as the Quaker John Woolman, maintained a much more consistent anti-slavery posture.

Within six months of the founding Christmas Conference in 1784, the Baltimore Conference (over which Asbury presided after fellow Bishop Thomas Coke returned to England) suspended the rule on slavery. A strict adherence to the rule banning slave owners from membership hindered the expansion of the church in the South and prevented Methodist preachers from having access to slaves. In order to properly nurture the seeds planted at its founding, Asbury and others deemed it prudent to be selective about what would be said and where. By 1804, even separate northern and southern editions of the Book of Discipline were being prepared.

The strategic retreat from a staunch anti-slavery stance yielded benefits for the growing church. By relaxing the rule on slavery and eventually allowing different regions of the church to chart their own courses on interpreting and enforcing the rule, Asbury was able to proclaim, “Our tabernacle is crowded again: the minds of the people are strangely changed; and the indignation excited against us is overpast: the people see and confess that the slaves are made better by religion; and wonder to hear the poor Africans pray and exhort.” Pragmatism and church growth won out over spiritual purity.

It was not the last time such a choice was made.

Early Methodist compromises made over slavery do not diminish the fact that Methodist anti-slavery preaching did indeed lead to the emancipation of hundreds of slaves in the late colonial and early national periods. But in places where slavery was entrenched and resistance to abolition was strong, the idea that slavery, racism and Methodism could peacefully coexist took deep roots that continue to bear fruit into the 21st century.

Yes, there is much in the early history of American Methodism to celebrate concerning race relations and slavery. Some courageous circuit riders and society members endured beatings and even death for adhering to the standards set by John Wesley. And later Methodists, such as Bishop Gilbert Haven and courageous Methodist women like Georgia Harkness and Thelma Stevens, worked in their times to perfect a more just, racially inclusive church and society.

Unfortunately, despite their passion and commitment, their vision was never shared by the majority of their Methodist peers. In the reunification of the church in 1939, pragmatism won out once more with the formation of the shameful Central Jurisdiction.

A full accounting of the Methodist track record on race reveals that in every era of the church’s life, race has been a source of contention and strife. Senator Cotton’s misleading argument that the nation’s founders understood slavery to be a “necessary evil” would not have swayed Wesley, but it does highlight the importance of accurately and fully knowing, embracing and sharing our history — warts and all. We are living that contested history now, many of us armed with the hope that this time we will get it right: Justice will achieve a lasting victory, racism and its cohort “isms” will be defeated, and united Methodists will lead the world into a vision of Christian peace and love.

If we are to reach that promised land, we must journey together with our eyes open to the whole truth.

Straker is an elder in the New York Annual Conference, a religious historian and editorial board member of the journal Methodist History, and a trustee of the African American Methodist Heritage Center in Madison, N.J. This commentary was prepared with input from the center’s executive board. The center focuses on procuring, preserving and promoting the history of Methodism among persons of African descent. For more information, visit the center’s website or its Facebook page.