A diverse, 16-member group of United Methodist bishops and other leaders has offered a proposal that would preserve The United Methodist Church while allowing traditionalist-minded congregations to form a new denomination. The separating group would get $25 million in United Methodist funds and would keep its local church properties. 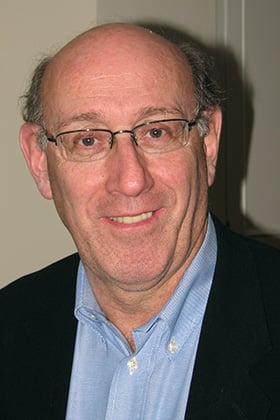 Organizers of The United Methodist Church’s top lawmaking assembly have named a technology study team to look at ways to accommodate full participation in this time of COVID-19.
General Conference

With COVID-19 still on the rise, a number of United Methodists are pushing for next year’s meeting to transpire online.