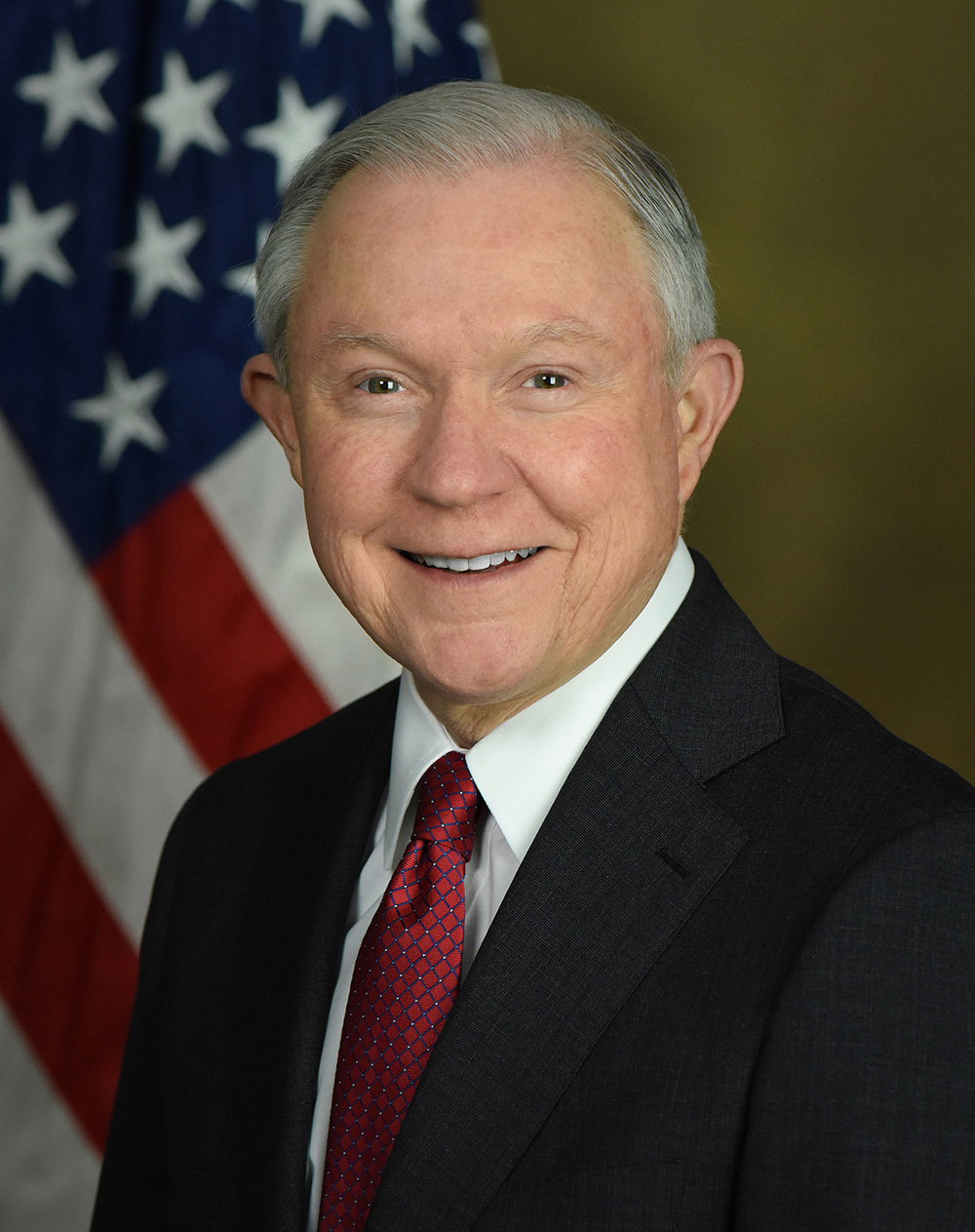 U.S. Attorney General Jeff Sessions had faced official church complaints from fellow United Methodists, but those were dismissed by a district superintendent in the Alabama-West Florida Conference. Photo courtesy of U.S. Department of Justice.

The formal complaints against U.S. Attorney General Jeff Sessions filed by fellow United Methodists under church law have been dismissed by a district superintendent.

Alabama-West Florida Conference Bishop David Graves said in a statement that he and his cabinet agreed with the decision by the Rev. Debora Bishop, superintendent of the Mobile, Alabama, District. The district includes Sessions’ home church in Mobile.

In June, more than 600 United Methodists sought to bring charges against Sessions for a get-tough approach to immigration that included separating children from parents apprehended for crossing into the U.S. illegally.

The group cited Paragraph 2702.3 of the Book of Discipline, which deals with complaints against laypeople, and alleged Sessions’ conduct amounted to child abuse and racial discrimination, among other offenses.

Polity experts in the denomination noted it was extremely rare for a layperson to be the subject of an official complaint.

Graves in his statement said the church’s judicial process can’t be used against Sessions to address political actions.

Graves said his view and that of other conference leaders was that the chargeable offense provisions in the Book of Disciple did not apply to such political actions.

Some United Methodists who had filed complaints against Sessions posted on social media the letters they received informing them of the dismissals.

The Rev. David Wright, a Pacific Northwest Conference elder and organizer of the effort to charge Sessions, said on Facebook that he was awaiting his letter. But he added that the dismissal decision “renders any claim to moral authority by the church moot.”

The Rev. Elizabeth Kevilus, a retired Rio Texas Conference pastor who once served near the border, was among those getting a letter. She said she hadn’t expected much disciplinary action against Sessions but was disappointed the letter didn’t mention what she described as a “cruel” policy on border enforcement.

She also questioned the logic of the decision.

“It just seems like it raises all kinds of issues and perhaps even established a precedent,” she said. “Do my vows as a member of The United Methodist Church not apply if I’m on the job?”

Sessions’ office has not responded to requests for comment about the church controversy.

In speeches, Sessions argued that the Trump administration policy was in the national interest and would protect children by discouraging parents from Latin American countries from bringing them on a dangerous journey to the U.S.

He also cited the Bible at one point in justifying the “zero tolerance” policy that led to the family separations. His use of Romans 13 also sparked criticism from some United Methodists.

But the policy has faced bipartisan criticism in Congress, and the Trump administration is under a federal court order to reunite children separated from their parents.

Still, United Methodists cautioned that details of any policy shift are important and stressed that the executive order isn’t enough.
Immigration

The attorney general is accused of violating The United Methodist Church’s law through enforcement of zero tolerance immigration policy.
Immigration