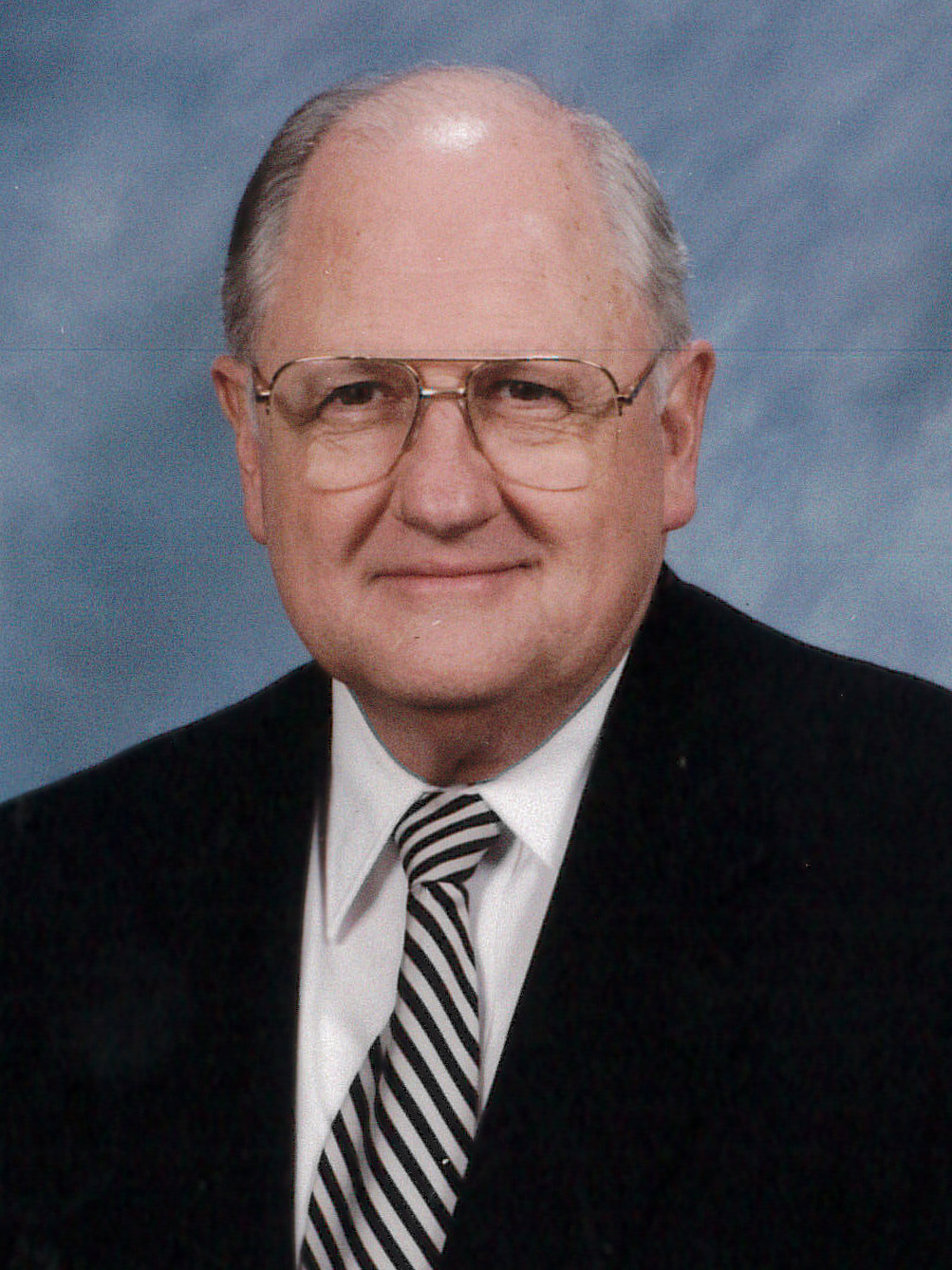 When the economist Donald R. House predicted that by 2050, if present trends continue, we might well look like the Episcopal Church — a church in each small county seat and not many rural churches at all, I was in shock.

This future would be a vast departure from the demographics of historic United Methodism.

Today, in a phone conversation with a North Central Jurisdiction attorney who is knowledgeable about our present crisis, he predicted that The United Methodist Church would implode for lack of money, death of older members, and lack of new members if present trends continue.

At this, I was shocked.

Then, in my mail, I received a book, “The Greatest Story Never Told,” by the Rev. Len Sweet, who travels the connection widely as Drew University professor and popular speaker. The first part of his introduction reads, “The shadows are lengthening over Methodism. The sound of the tolling bells is getter louder. The church is in the middle of an exodus, and not the biblical kind.”

It is hard to find the word “denomination” today without the adjective “declining” placed before it.

I am a trustee at High Point University, which was founded by the Methodist Protestant Church in 1924. When I was a student there in the early 1950s during the Korean War, we had 600 students — 86 of whom were called “pre-ministerial” students. Today High Point University has 5,200 students, and the largest number lists religious affiliation as “none.” Only six are considering ordained ministry.

Our town of Asheboro, North Carolina, has seven United Methodist churches, and this evening I stopped to chat with four women from a church I served as an interim a few years ago. None of the women are now United Methodist.

One said with sadness that she is to be one of 27 candidates for baptism by immersion this week in a church that is one block away from The United Methodist Church she attended until it was recently closed by the conference. Bishop Ernest Fitzgerald had planted that church in his first appointment in the late 1940s. The sign on the lawn now reads “FOR SALE.” When I pass that former church, Calvary, I almost cry and ask, “Why was this necessary?”

If the General Conference delegates divide “united” Methodism, we shall see a national landscape dotted with “For Sale” signs.

In the 1930s, George Santayana, a Harvard professor, said, “Those who cannot remember the past are condemned to repeat it.”

My current book soon to be published is titled, “The Methodist Story.” I have regretfully been forced to document the reasons behind our former divisions — polity, race, slavery and holiness.

The 1840 General Conference ignored the reality of a rising consciousness about the moral demand to abolish slavery. Indeed, those who wished to speak about the evil of slavery were denied the floor.

The Rev. Russell Richey, probably the pre-eminent historian of Methodism in America, has summed up that conference: “The church made its concession to culture, specifically the slave culture.”

After the 1840 General Conference, there were two divisions. First, Orange Scott and La Roy Sutherland conceded defeat in their fight for a policy of abolition. In 1843, they formed The Wesleyan Methodist Church, soon attracting 15,600 former Methodists. Stunned by that action, the 1844 Methodist Episcopal General Conference heard John Wesley speak from the grave about, “that execrable villainy, the scandal of religion, of England, of human nature — slavery.”  At great and unnecessary cost, Methodism was torn asunder, lost its moral high ground in the impending crisis leading to the Civil War, and was not reunited for 95 years.

Was the 2016 General Conference a mirror of the 1840 General Conference? Are we on a suicide path? Is it a “way forward” or a death spiral that we have chosen as a course? It is our sad destiny to fit the picturesque description that Jesus gave the religious people of his day — “whited sepulchers” whose epitaphs read only about a glorious past?

By 1844, “memorials” (as petitions were called in those days) poured into the agenda from annual conferences and local churches. A lot in the South and North had changed since the previous General Conference. Then came the 30-day General Conference.

Stephen Olin, president of Wesleyan University in Middletown, Connecticut, delivered a speech on the General Conference floor that brings tears to anyone who loves United Methodism. Olin, a native of Vermont and son of a United States senator, spent his entire early career in the South, married a “Southern girl,” taught at the University of Georgia, served as a pastor in Charleston, South Carolina, and served as president of Randolph-Macon College in Virginia before going to Wesleyan. Therefore, there was much pathos in his speech before the General Conference:

“I have seen the dark cloud gathering and it seems to me there is no hope unless God should give us hope. It appears to me that we stand committed on this question … and that neither of us dare move a step from our position. I feel it in my heart, and never felt on any subject as I do on this. … It may be that both parties will consent to come together … unbosom themselves and speak all that is in their hearts; and as lovers of Christ keep out passion and prejudice, and with much prayer call down the Holy Spirit upon our deliberations, and at least endeavor to adopt some plan of pacification, but I look to this possibility more with desire than with hope.

If we must part, let us meet and pour out our tears together; and let us not give up until we have tried. I cannot speak on this subject without deep emotion.  If we push our principles so far as to break up the Connection, this may be the last time we meet. I fear it! I fear it! I see no way of escape, but if there be any, it will be in mutual moderation, in calling for help from the God of our fathers, and in looking upon each other as we were wont to do.”