Recently, commentaries in “Many Voices, One Faith,” have addressed the question of whether or not men are equal. Though Scripture, reason, and even tradition prove gender equality to be important to God, the experience of women and gender non-conforming persons in The United Methodist Church continues to show that men and masculinity are valued above others in leadership. What the church needs to learn is that effective church leadership does not require gender binaries and does require more creative use of the diverse gifts of the entire body of Christ.

The gender binary is when all possible forms of gender expression are limited to two: masculine and feminine. Masculinity is often defined by things like power, prestige, muscle, strength, aggression and by the presence of male genitalia. Femininity is often defined as the opposite of masculinity and by the presence of female genitalia. Roles are often labeled as either masculine or feminine, as being for men or women. Moreover, in binary thinking, these gendered expressions are inextricably connected to a person’s biological sex.

The effect of this kind of thinking is harmful for everyone. Those who are called into a role that does not match their perceived biological sex are taught they cannot perform that role, or cannot perform it as well as someone whose sex does match the gender. Those whose gender identity is neither male nor female have difficulty envisioning themselves in any role, regardless of the call they may discern is theirs from God. Binary thinking is black-and-white thinking, categorizing everything into two possibilities without regard for nuance and difference, and with loaded values attributed to each category. 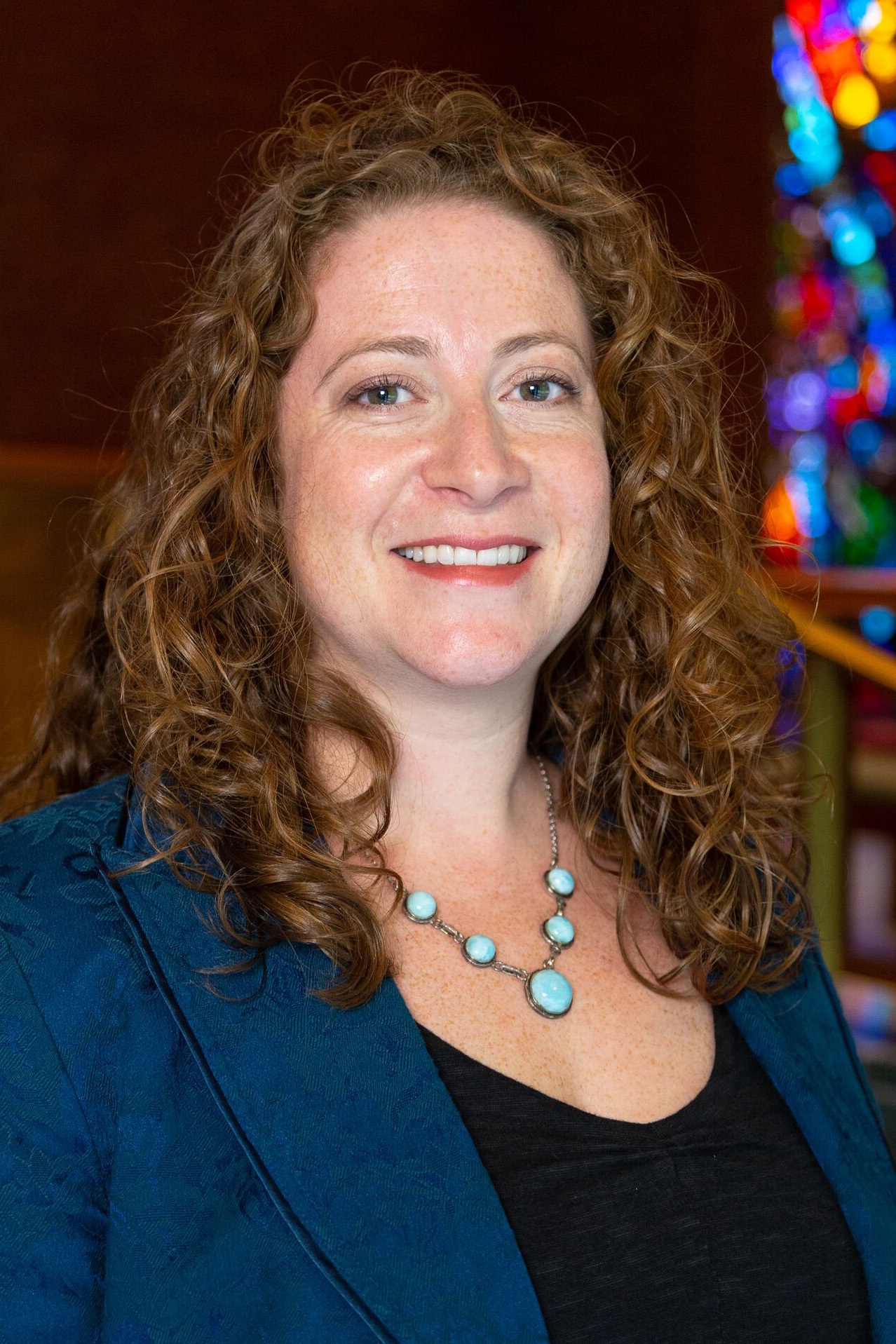 As clergy who identify as women, we are personally acquainted with the ways this gender binary thinking has affected us. For example, although The United Methodist Church has been ordaining women for more than 60 years, the pastor role is still often seen as a masculine job and a children’s minister as feminine. In this line of thinking, women have to prove themselves as “masculine enough” to do the job of pastor in ways men do not.

Moreover, a pastor who is a woman has to exhibit enough of these masculine traits to be able to be accepted as a pastor by her board of ordained ministry, peers, and members of her church(es). But at the same time she endangers her role as pastor if she is too masculine, because people expect her to act in a way that matches their expectations of what being a woman in our society looks like. If she is not feminine enough or too masculine, her very being threatens to upend the binary, against which people can react negatively.

The harm inflicted on those who do not fit into this binary thinking is well-documented in our own experiences as women in ministry. We also know that for those who do not identify as men or women, those whose genders do not match their biological sex, and those who are born with neither clearly male or female genitalia suffer much more harm in and outside of the church than we do. We are also well aware that the expectations for what masculinity looks like has been harmful for many boys and men in the church as well as in schools and cultures in many places around the world. There is ample evidence that we in the church need to heal from rather than perpetuate gender binaries in our expectations for leadership in the church. 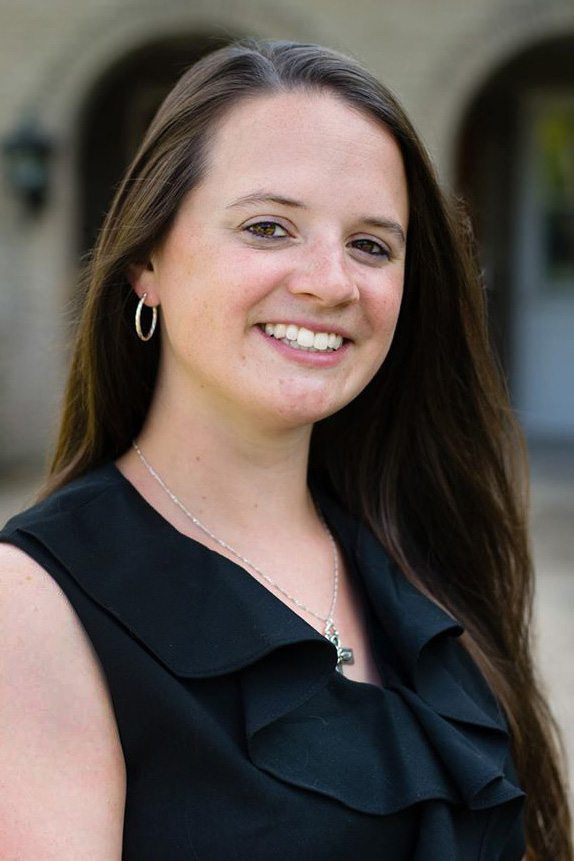 We have been told that our presenting as female is distracting worshipers when we preach, and yet we have also found that if we present as more masculine, congregants still find us distracting.

We have experienced our churches challenging our parenting commitments to avoid putting stereotypical gender expectations on our children. We have had countless comments about our appearance, our clothing, our shoes and our body types.

We have experienced sexual harassment from men, both colleagues in ministry and parishioners, who are clearly reacting against our leadership because we have broken the gendered expectation of the pulpit. We have been told our leadership should have “female qualities” — whether or not those qualities are actually our style of leadership.

Separating out leadership roles by gender limits all of us. God does not bestow gifts based on biological sex or based on what societies expect from genders, binary or otherwise. Take, for example, Mary of Nazareth and Paul. Mary is a feminine leader, defined in many ways by her motherhood: she is the mother of Jesus. To make our Theotokos, a Greek title for Mary that means God-bearer, a model only for women is to discount a powerful example of discipleship for all who follow Christ.

Mary is a model of courageous, outspoken, inclusive leadership. She did more than carry and give birth to Jesus (although surely that would have been enough!). She is an example not just for women's roles in the life of the church, but for ALL who seek to be disciples and leaders in the church. She answered God's call, proclaimed God's justice, shared Christ with the world, and welcomed everyone, from the shepherds to the magi, to be part of the movement.

Mary is the model of leadership that the whole church needs not just mothers or women to emulate, but all people, regardless of gender. The apostle Paul is considered a masculine leader, but he offers us a wonderful image of his leadership that does not conform to gendered expectations when he writes that he is like a nursing mother (1 Thessalonians 2:7). Paul also writes that all of creation is groaning in labor pains waiting for redemption. In fact, he writes that “we” — which likely means Paul and the early Christ-followers — are all groaning in labor pains (Romans 8:22-23). In our Bible, we have men in labor!

Sullivan serves the community of Frederick, Maryland, as the associate pastor at Calvary United Methodist Church. Peck-McClain is Visiting Professor of Christian Formation and Young Adult Ministry at Wesley Theological Seminary in Washington.. Lobenhofer is an ordained elder serving as pastor of Gum Spring United Methodist Church in the Virginia Conference.