United Methodist leaders are looking at ways to strengthen the denomination’s worldwide nature. One idea on the table is to add a U.S. church structure that would deal solely with U.S. issues.

Members of the Connectional Table, the church leadership body working on the proposal, acknowledge they face a tough task.

For decades, United Methodists have considered creating some kind of decision-making body that would take up concerns exclusive to the U.S. — like pensions or U.S. social issues. Still, such proposals always have faced stiff resistance. 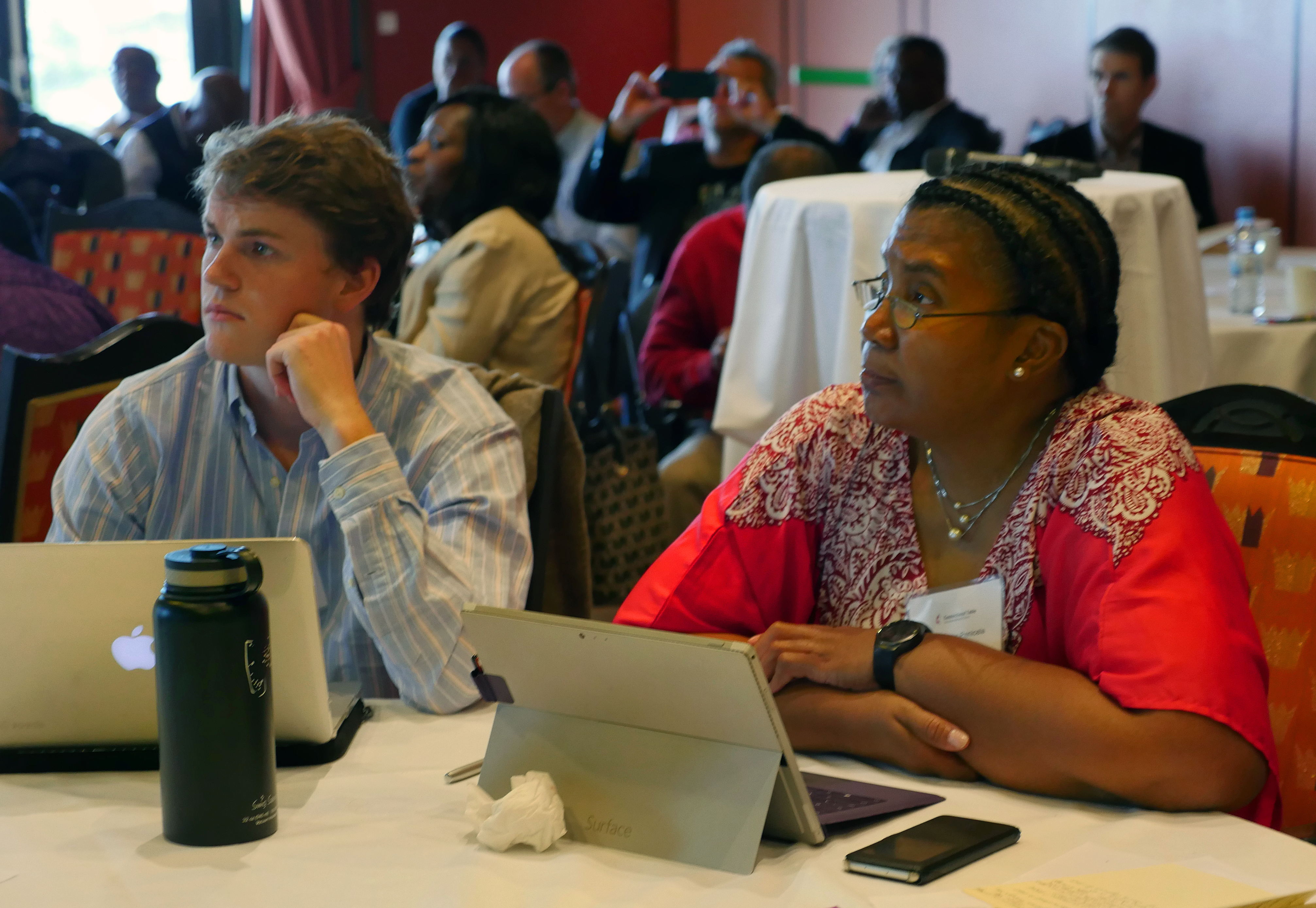 As recently as 2016, General Conference — the denomination’s top lawmaking body — voted down a petition to create a U.S. central conference and other proposed new regional structures.

However, Connectional Table members say that dynamic is about to change. They argue some kind of U.S. structure will be needed under a proposed General Book of Discipline heading to General Conference voters in 2020.

Since 2012, two other church bodies — the Standing Committee on Central Conference Matters and the Committee on Faith and Order — have been working on the General Book of Discipline.

Their task is to specify which parts of the current Book of Discipline’s Part VI are essential for all United Methodists and which can be adapted. Part VI, the largest section in the Discipline, deals with organizational and administrative matters.

The goal is to have a shorter, more globally relevant governing document. Whatever the new General Book of Discipline no longer includes will be subject to adaptation.

However, at present, the denomination’s constitution allows only the seven central conferences in Africa, Europe and the Philippines to modify the Book of Discipline according to their legal and missional contexts.

“We defined our work as finding a way for the U.S. to do the adaptable work that will be required with the proposed General Book of Discipline,” said Judi Kenaston, the convener of the Connectional Table’s advisory group on U.S. matters. She is also a member of the West Virginia Conference.

“There needs to be a way for the U.S. churches to do that adaptable work. Otherwise it remains in the General Conference.”

Kenaston’s group rejected the idea of simply doing nothing, leaving questions of U.S. church administration up to the full General Conference. A number of church leaders already complain that the multinational assembly is too U.S. centric.

She outlined two possibilities her group is currently considering:

Creating a new standing committee would not require the high bar of amending the constitution, as creating a U.S. central conference would.

“Rats,” said Gil Hanke, the top executive of United Methodist Men, in response to this news.

He wasn’t alone in that reaction.

“If it has to go back to General Conference, we will rehash everything all over again,” said Chicago Area Bishop Sally Dyck. “We’ll never get out of that rattrap.”

He alluded to the fact that the Methodist Church from 1939 to 1968 segregated African-Americans into what was called the Central Jurisdiction. Even now, the word “central” in a U.S. context reminds church members of separate and unequal treatment.

“I would hope any kind of structure in the United States would take into consideration what the words ‘central conference’ would mean to African-Americans,” Swanson said. “A failure to do that would be very offensive to many African-Americans.”

The Connectional Table is working on two other initiatives related to the denomination’s worldwide nature.

The Connectional Table’s press release offers an overview of the May 17-21 meeting.

Nordic-Baltic Area Bishop Christian Alsted, the Connectional Table’s chair, asked if perhaps each of the five U.S. jurisdictions might be able to develop a supplemental Book of Discipline for their needs.

“I know people would then say, there are some things we would still need to deal with — all of us — like pensions,” Alsted said. “But it could be possible to deal with that part in connection with General Conference… as an extra day or an evening session for all U.S. delegates.”

The Rev. Gary Graves, secretary of the General Conference, pointed out that idea presents challenges. Even within central conferences, individual annual conferences do not have the authority to adapt the Book of Discipline.

The work of the advisory group will continue at least until the 2020 General Conference.

Benedita Penicela Nhambiu of Mozambique oversees the Connectional Table’s work on issues related to the denomination’s worldwide nature. She asked the full body to share their ideas with the advisory group as it does its work.

Dave Nuckols, who serves on both the Connectional Table and the Commission on a Way Forward, asked Kenaston to share her group’s progress with the commission. The commission is charged with finding ways for the denomination to stay in unity despite deep divisions around homosexuality. At present, it is also looking at ways to allow for some kind of adaptability.

The Rev. Ole Birch of Denmark offered this advice to the full body.

“From the central conferences’ perspective,” he said, “we would like to see a construction where the U.S. is a part of The United Methodist Church, where you are a part.”

Members of the Zimbabwe Episcopal Area embrace the concept of “first fruits,” giving the initial produce of the harvest to God and the church.
General Church