Could reshaping the map of The United Methodist Church help strengthen the denomination?

Delegates to the 2016 General Conference, the denomination’s top lawmaking body, will consider proposals that aim to do just that. Among them are petitions that would alter jurisdictional boundaries in the United States, create a U.S. central conference or revamp the denomination’s regional structures altogether.

Behind these efforts is the hope that changing the map means changing the denomination’s prospects. Proponents of the various plans are looking to address challenges ranging from reversing the long-term decline in U.S. membership to finding a way to live together despite deep differences regarding homosexuality.

There is a key difference between the two. Unlike jurisdictions, each central conference has authority under the denomination’s constitution to make “such changes and adaptations” to the United Methodist Book of Discipline as missional needs and differing legal contexts require.

Most of these the map-changing proposals require amending the denomination’s constitution, part of the Discipline. Ratification requires a two-thirds majority vote at General Conference and then a two-thirds majority of the total votes at annual conferences. That means most of the plans would not go into effect until 2020, at the earliest.

Here, in no particular order, is a look at five plans.

A frequent complaint about General Conference is that it spends too much time on issues that pertain only to the United States. Yet, many U.S. United Methodists would like more time to address issues in their cultural context.

With that in mind, members of the Central Texas and North Texas conferences are bringing legislation that would create a U.S. Central Conference. The new body would meet back-to-back with General Conference and have the same U.S. delegates. The hope is a shorter and more globally oriented General Conference.

“I think its simplicity is what makes it appealing,” said the Rev. Tim Bruster, a Central Texas delegate and one of the plan’s main proponents. The plan leaves current jurisdictional boundaries unchanged.

He and other proponents envision the new conference being able to discuss U.S.-specific issues such as clergy pension programs and ordination requirements. Bruster also sees the conference as a place to discuss strategies for increasing worship attendance in a country where Christianity is no longer the cultural default.

The legislation does not affect the denomination’s official position on sexuality. And how the general church budget is allocated remains up to General Conference.

“The (plan’s) primary goal is trying to address the missional needs of the church in the U.S. and make sure the people who need to be talking about these things are in the room,” Bruster said.

A task force appointed by the Northeastern Jurisdiction is bringing “A Global Connection Plan,” that is more complicated but also, according to its proponents, more comprehensive. The Wisconsin Conference proposed a similar global plan. 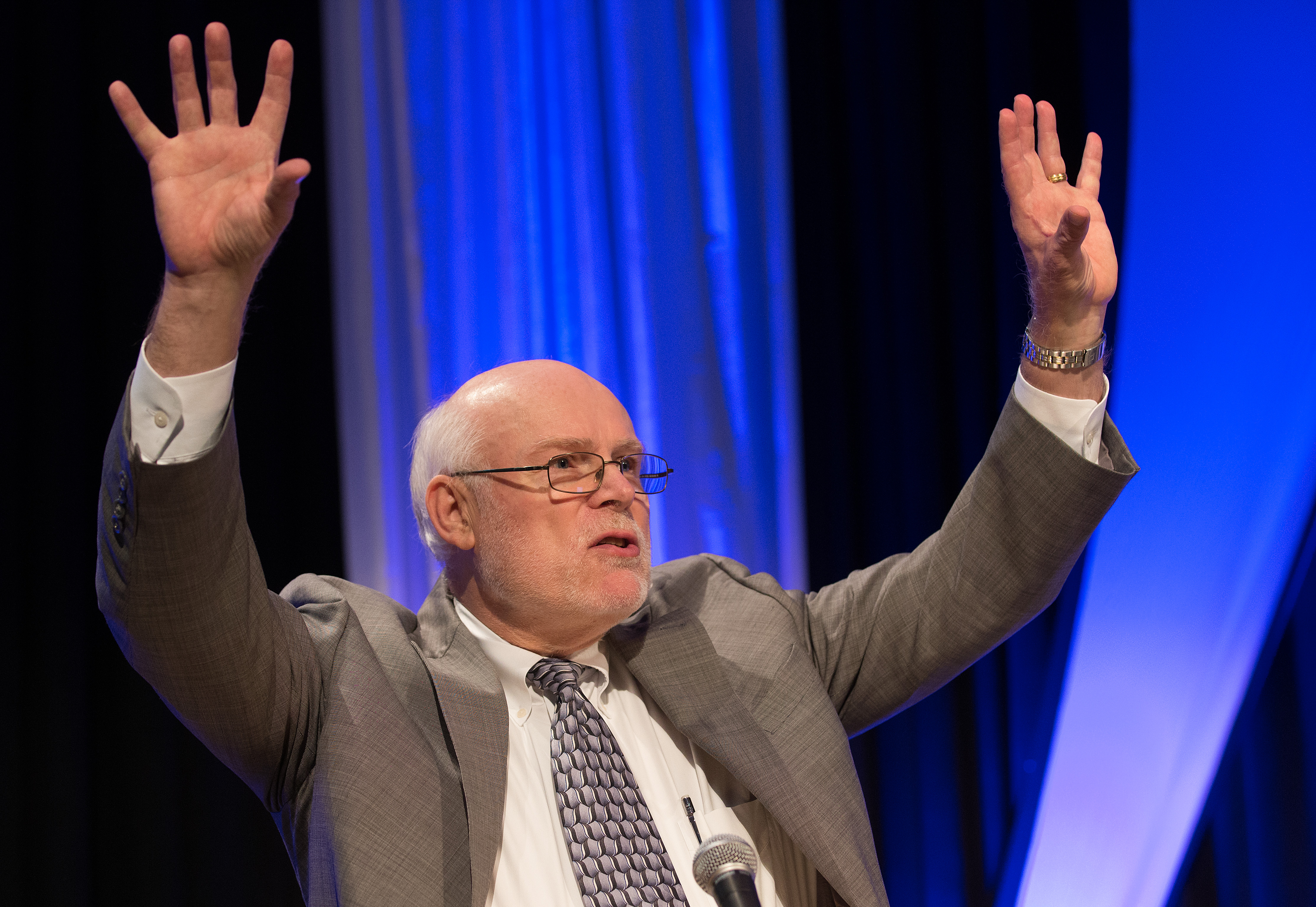 The plan would replace U.S. jurisdictions and central conferences with bodies called regions. The newly created connections would set the regions’ boundaries.

Like the Texas conferences’ plan, this proposal aims to put the U.S. and other church regions on equal footing. The plan also calls for the denomination’s global legislative meeting to be shorter and to remain the only body that can speak for the whole denomination.

“We feel that our proposal strengthens the church as a whole at the global level by helping it focus on issues of global nature and allows the connections on the continents to focus on ministry in their locations,” said Tracy Merrick, chair of the Northeastern Jurisdiction task force.

Merrick said the connections could only adapt church teachings on human sexuality if the Global Connectional Conference permitted. The Northeastern Jurisdiction, as a whole, tends to have a more open view of ministry with lesbian, gay, bisexual and transgender individuals. However, Merrick stressed that view is not the driving force behind the task force’s proposal. “It’s more far-reaching than that,” he said.

Proponents of the Texas and Northeastern Jurisdiction proposals are in conversation about how they might collaborate. But neither Bruster nor Merrick are ready to announce any results from those conversations.

“Jurisdictions are the third rail of American United Methodist polity — touch it and you’re likely to get executed,” said the Rev. Chappell Temple, a General Conference delegate from the Texas Conference. “That’s because jurisdictions have become power bases.”

Nevertheless, Temple — lead pastor at Christ Church in Sugar Land — has drafted a plan supported by the Texas Conference that would reshape the five jurisdictions into four. (The proposal is available online as part of the Advance Daily Christian Advocate, page 437.)

The U.S. jurisdictional structure dates back to 1939’s reunification of three denominations (two of which had split over slavery) to form the Methodist Church. The goal then was to prevent U.S. northerners from having a say in the election of southern bishops and vice versa. The original structure also included the Central Jurisdiction, which segregated the church’s African-American members.

“This is an attempt to bring the jurisdictions more into balance,” Temple said.

Great Plains Area Bishop Scott Jones, whose area includes the states of Kansas and Nebraska, is proposing his own legislation that would allow General Conference to set new boundaries for jurisdictions. Unlike Temple’s plan, his proposal does not specify the new borders.

“The current constitutional protections arose out of racist and regional biases,” he said. “America is now one media market and we need greater unity as a national part of The United Methodist Church.”

An effort to “Love Alike”

Over the past four years, the Rev. Chris Ritter has been developing three separate proposals that aimed to use a different jurisdictional structure as a way to achieve “amicable peace.” His main focus has been on finding a way for United Methodists to remain part of one body despite disagreements about how the church should minister with gay people.

He is an Illinois Great Rivers Conference delegate and directing pastor of a multi-site ministry around Geneseo, Illinois.

However, each of his plans requires amending the constitution — a high bar. So in the past week, he has announced a new plan that incorporates elements of other legislative proposals that he argues won’t include such a hurdle.

The new plan isn’t in the Advance Daily Christian Advocate but he has plans to make it widely available to delegates.

He calls his new proposal, the “Love Alike Plan,” after John Wesley’s famed quote: “Though we cannot think alike, may we not love alike?”