Jesus talked a lot about money. So did John Wesley, Methodism’s founder.

Now there’s a money-management program meant to reflect Wesleyan Christian values, one that draws on the expertise of a diverse group of United Methodists.

Guillozet is co-host of the videos that accompany Saving Grace. She’s joined by the Rev. Tom Berlin, pastor of Floris United Methodist Church in Herndon, Virginia.

Berlin says Saving Grace is definitely Wesleyan, embodying the principles of do no harm, do all the good you can and stay in love with God. 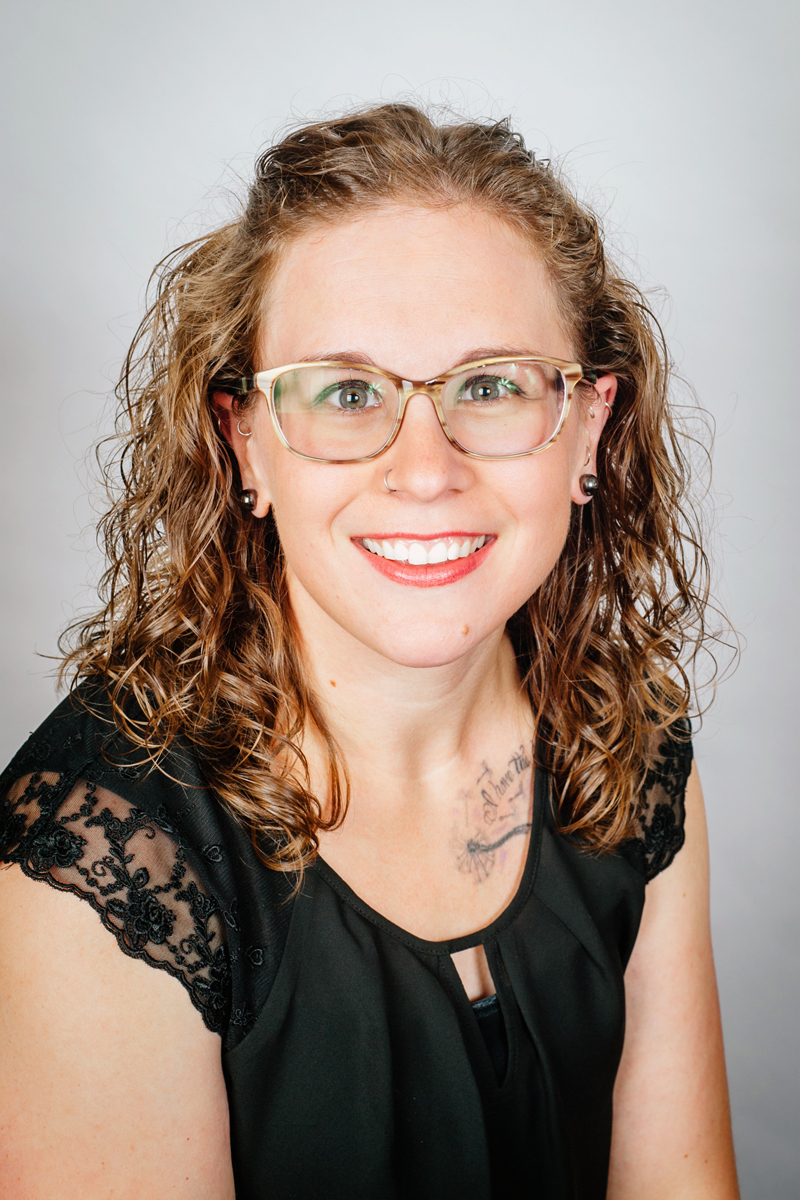 The Rev. Anna Guillozet, pastor of Linworth United Methodist Church in Columbus, Ohio, helped shape the Saving Grace money-management curriculum and is featured in its videos. Photo by Alexander Griffin, courtesy of the Rev. Guillozet.

But he acknowledges it’s a bit of a starter kit.

“John Wesley would probably want all of us to go further in our discipleship related to money and wealth,” Berlin said.

Trying to help pastors with their finances led to the conclusion that there needed to be a Wesleyan money-management program — one that would work for laity, too, said Dale Jones, Wespath’s managing director for church relations.

Ramsey’s Financial Peace University has been used by many United Methodist churches, and others have gone with competing programs.

But leaders of other United Methodist churches made clear they’d like a curriculum that was from a nonprofit, avoided increasing the shame many people feel at having money troubles, and stressed the idea of money management as a spiritual discipline.

Guillozet, 35, has been part of a young leaders advisory board for Wespath — “We jokingly refer to ourselves as the millennial test market” — and she and other board members pushed for a new, Wesleyan personal finance resource.

“The group Anna was part of was extremely helpful in identifying the need,” Jones said. 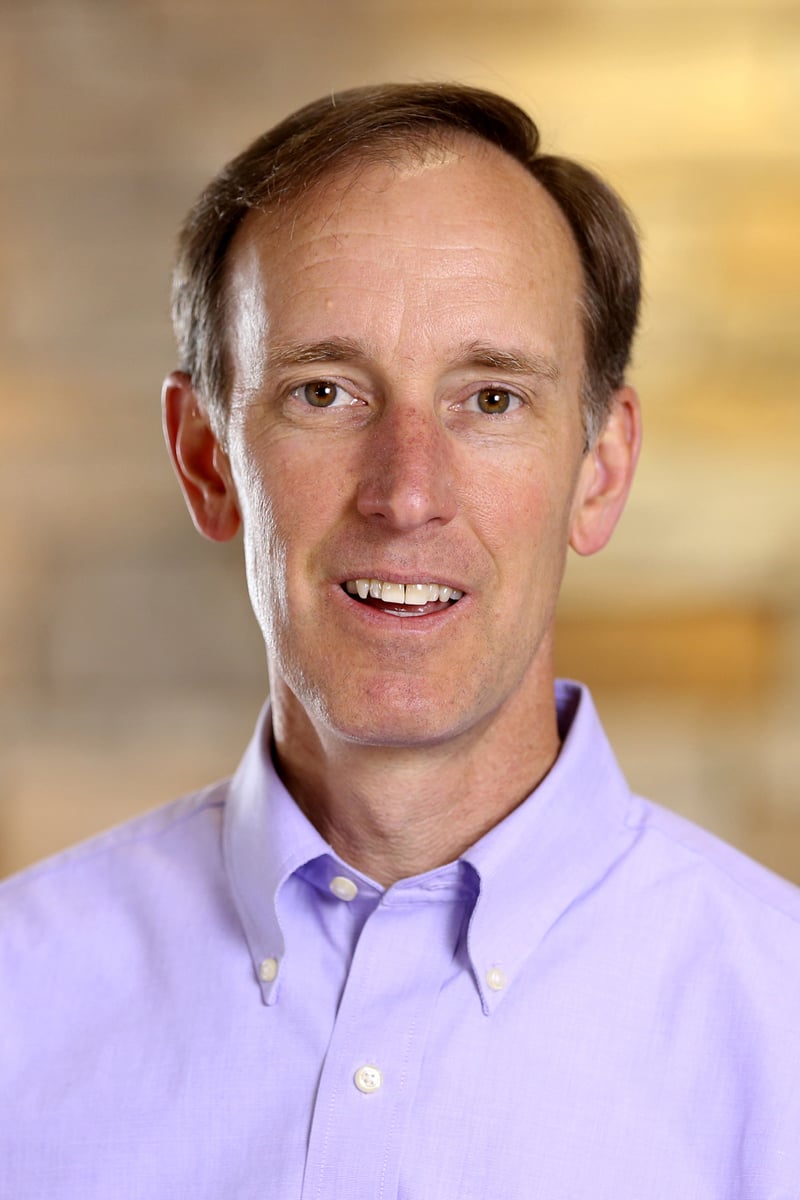 The Rev. Tom Berlin, pastor of Floris United Methodist Church in Herndon, Virginia, is among those featured in the videos that go with the Saving Grace personal-finance program. Photo courtesy of the Rev. Berlin.

Given Wesley’s emphasis on sound, faithful money management, as well as on the theological concept of grace, the name “felt right,” Salley added.

For content, Wespath reached a licensing agreement with the Good Sense Movement to adapt its Freed-Up Financial Living Course.

“It seemed like the closest starting place,” Jones said. “They were willing to work with us to modify their product to suit our needs.”

Saving Grace is a six-session course mainly intended for small groups, with extra content for clergy, who have special circumstances in such areas as housing and taxes. Participants use a workbook (the primary cost), and there’s a leader’s guide, too.

Videos are a major part of the instruction, and they draw on a diverse range of United Methodists — conference treasurers, foundation leaders and clergy with a finance background. Care was taken to have a racial, gender and generational mix of experts.

Key subjects of the curriculum include saving, earning, giving, spending and debt.

“(Saving Grace) takes the position that debt may be necessary in some cases and possibly useful if the purchase appreciates in value, but that it shouldn’t be crippling to people’s financial ability or ability to be generous,” Salley said.

Participants in Saving Grace are encouraged to write a financial autobiography. They can purchase an accompanying devotional guide, with brief, Upper Room-like meditations on the themes of faith and finances. 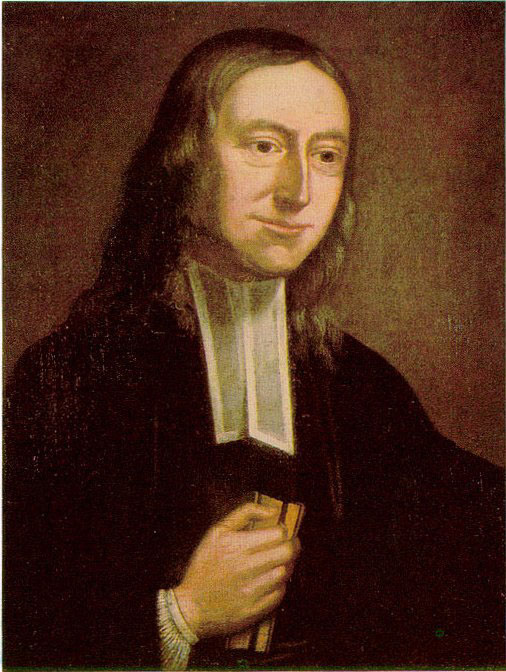 Portrait of John Wesley, 1703-1791, painted in Tewkesbury, England, by an unknown artist in 1771. The Saving Grace personal-finance program offered by Wespath and the United Methodist Publishing House seeks to reflect Wesleyan values. Image courtesy of the Methodist Collection of Drew University Library.

Saving Grace seeks to advise and be welcoming to different kinds of families (not just the suburban mom, dad and two kids variety) and to offer counsel that works across generations, recognizing that many of today’s young adults struggle with student debt and feel bleak about their prospects of home ownership.

Among the fans of Saving Grace is the Rev. Katharine Yarnell, executive director of the Iowa United Methodist Foundation.

“We were struggling to find a good curriculum,” she said. “When Saving Grace came along, we were like, ‘This is perfect.’”

For sure, Saving Grace is meant to help people gain control over their finances, and be more at peace.

But that’s not all.

“The ultimate goal is to use your money in a way that reflects your faith,” Salley said.

Wesley was indeed a role model for faith-based financial management. His financial advice is perhaps best known from Sermon Number 50, “The Use of Money,” but that’s just one example.

“At the end of his life, he began to preach about (money) a lot, and more and more specifically,” said the Rev. Charles White, an elder in the Free Methodist Church, a professor at Spring Arbor University and author of a widely shared article about Wesley and money.

Through sales of his writings, Wesley had a fabulous income for his time, White said. But he continued to live simply, putting nearly all his money toward ministry and charity.

As Wesley saw it, the income wasn’t his. He was just the trustee.

A Wesleyan personal finance program can at least get United Methodists and others moving in the right direction, Berlin said.

“Saving Grace shows us how to take the next faithful step.”

The Rev. Tori Dr. Butler interviews the Rev. Dr. Jalene Chase about how clergy can ensure their own safety in challenging situations.
Bishops

Bishop Bob Spain, who served as the United Methodist Publishing House’s chaplain well into his 90s, is being remembered for his faithful and energetic ministry.
Faith Stories

My almost-100 years as a Methodist

The Rev. Mel West, 98, reflects on his life and the church that helped shape it.