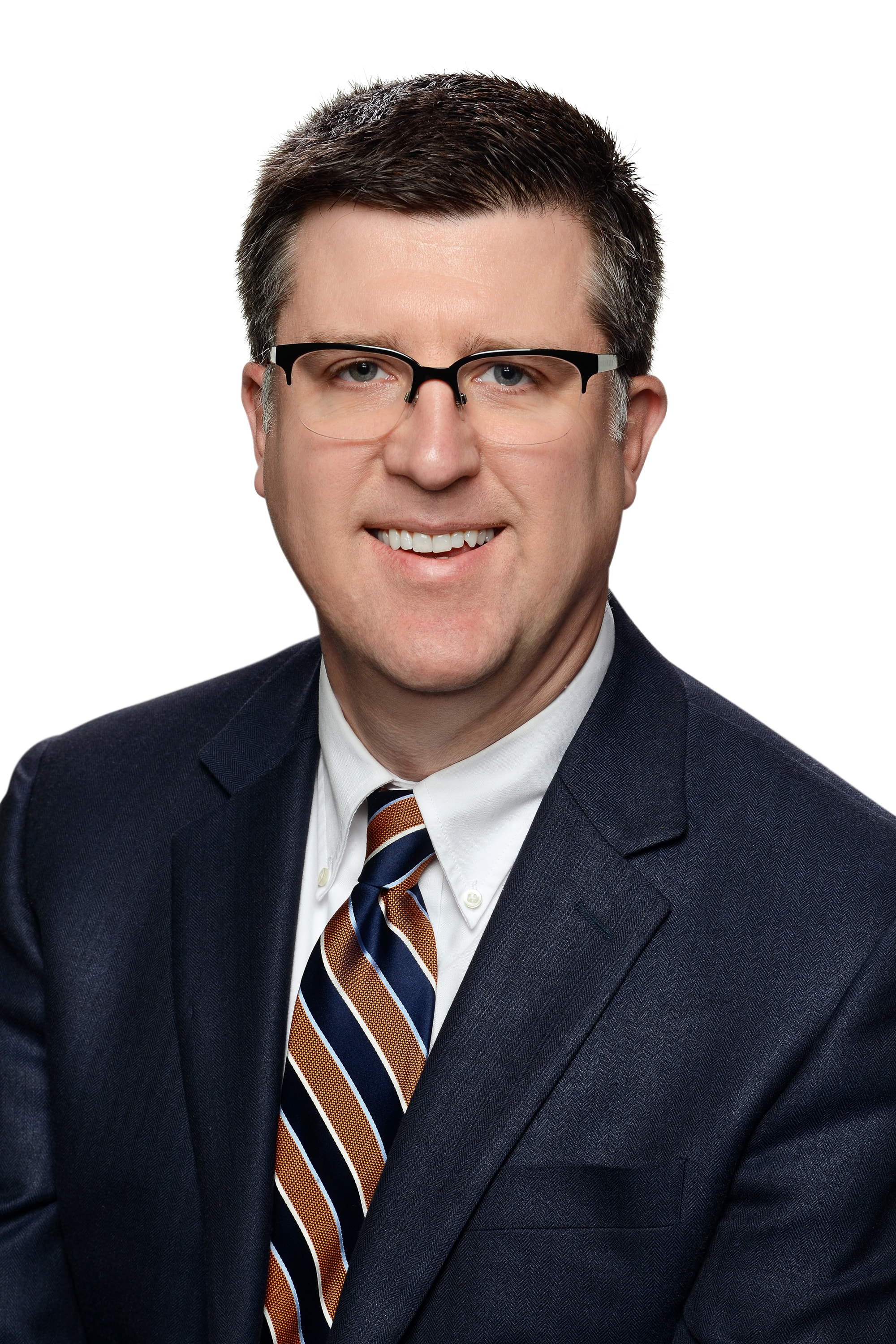 “Many Voices, One Faith” is a forum for sharing theological perspectives on topics of interest in The United Methodist Church. This commentary responds to the question: “What are John Wesley’s essential instructions for Methodists today?”

What might John Wesley’s essential instructions be for Methodists today? The answer is not necessarily apparent because our time is so very different from Wesley’s. While the world has changed dramatically since the 18th century, however, people are in many ways the same. We are still God’s good creation, broken by sin, and in need of redemption. We still face temptations, though perhaps today more than there were in Wesley’s world. We still require a savior to lift us up out of the pit of sin and clothe us in righteousness. These elements of the human condition will never change until Christ returns in final victory.

Also as in Wesley’s day, the institutional church has lost much of its power and influence, at least in Western Europe and North America. It is no longer the cultural centerpiece that it once was, and many people see our faith as outdated, irrelevant, or even harmful. The Methodist movement of the 18th century helped to revive faith in a time when the church had grown cold. My prayer is that God will raise us up to do it again. Large segments of the church have fallen asleep and need spiritual awakening. Until we allow ourselves to be awakened, we can offer little to the world around us.

Wesley knew that the people called Methodists were themselves liable to spiritual slumber. In Thoughts Upon Methodism, he wrote: “I am not afraid that the people called Methodists should ever cease to exist either in Europe or America. But I am afraid lest they should only exist as a dead sect, having the form of religion without the power. And this undoubtedly will be the case unless they hold fast both the doctrine, spirit, and discipline with which they first set out.”

Within The United Methodist Church, we have often drifted from the doctrine, spirit, and discipline of the early days of the Methodist movement. Were he to look out upon our church today, Wesley would call us to renewal through intentional practices of the Methodist societies. These practices were meant to draw us closer to God, who forms us into more Christlike people.

The General Rules of the societies instructed the Methodists to “evidence their desire of salvation” in three ways: (1) by doing no harm, (2) by doing good, and (3) by attending upon all the ordinances of God. The first two General Rules, however, require the formation of Christian character. We will not be predisposed to doing no harm and doing good apart from the sanctifying work of the Holy Spirit. Thus, in the third rule, Wesley prescribed certain practices that were meant to facilitate the work of God in our lives. These are the “ordinances of God.”

The public worship of God.

The ministry of the Word, either read or expounded.

The Supper of the Lord.

Worship, engagement with Scripture, the Lord’s Supper, prayer, and acts of self-denial: God works through these “ordinances” in order to form us into the likeness of Christ. Wesley did not believe that any such practice could make one righteous before God. Rather, only God, by the atoning work of Christ on the cross and the power of the Holy Spirit, can make us righteous. In other words, insisting that Methodists attend upon all the ordinances of God is not a form of “works righteousness.” Rather, these practices are simply ways of opening up our hearts to God and inviting the Holy Spirit to shape us into the people we were always meant to be.

Early Methodism was not a denomination or a church. It was a movement consisting of communities of faith and practice that drew untold numbers of people to God. It retained some of its power as it became a new church in the United States and Britain, but over time — as movements do — Methodism lost much of its original fire. The good news is, we still have the capacity to reclaim the “doctrine, spirit, and discipline” of those earliest days. Attending upon all the ordinances of God will not in itself renew the church, but it will be a step in the right direction.

Watson is Academic Dean and Vice President for Academic Affairs and Professor of New Testament at United Theological Seminary in Dayton, Ohio.

“Many Voices, One Faith” is designed to put the voices of the church in conversation with one another and build understanding of what it means to be United Methodist today. Read more commentaries.