Nhanala, 51, the pastor of Matola UnitedMethodis tChurch in Mozambique, was elected during the July 22-24 meeting of the denomination's Africa Central Conference at AfricaUniversity in Mutare, Zimbabwe. Effective Sept. 1, she will succeed Bishop João Somane Machado, who is retiring as the leader of the Mozambique area.

Nhiwatiwa was first elected to the episcopacy in 2004 and has served as general secretary of the Africa Central Conference since 2000. He previously was a faculty member of the theology school at AfricaUniversity. His re-election means that he is now a bishop for life. 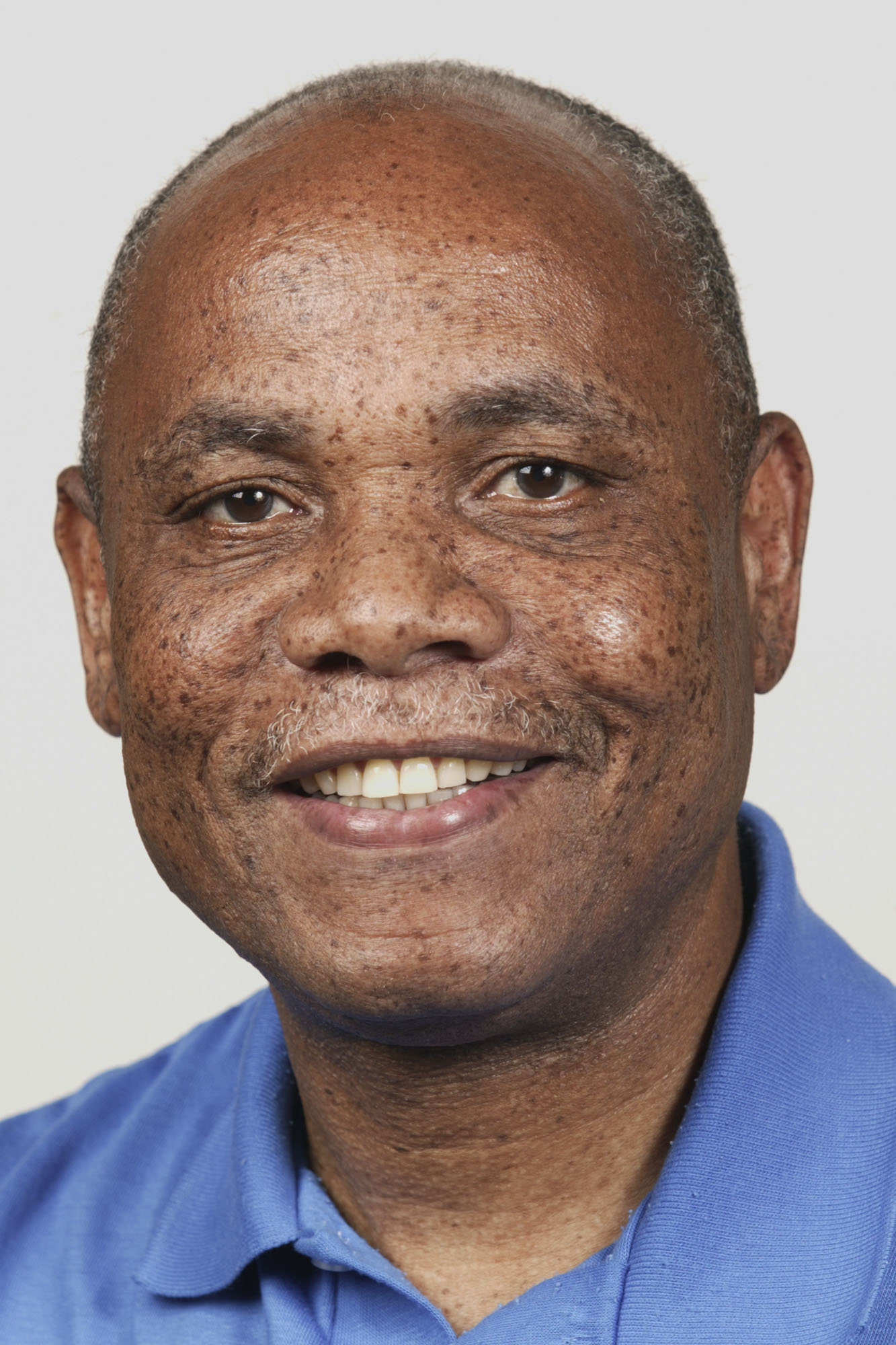 Besides serving a large church in Matola, a suburb of Maputo, Nhanala has coordinated women's projects for the Mozambique church and led a World Relief HIV/AIDS program designed to mobilize churches for education and advocacy in Mozambique's three southern provinces. Nhanala and the program were featured in the 2004 Bread for the World video, "Keep the Promise on Hunger and Health."

Among those celebrating her election were members of the denomination's Missouri Annual (regional) Conference and its Mozambique Initiative ministry, which connects churches, groups and individuals in Missouri with partner United Methodist congregations and districts in Mozambique to strengthen the church there.

"We in the Missouri Conference have had a long relationship with Rev. Joaquina Nhanala, providing assistance for her to attend the clergywomen's event in California several years ago, working together in workshops around women's issues in Mozambique, and as a pastor of a covenant partner church, Matola UMC in Mozambique," said Carol Kreamer, coordinator for the Mozambique Initiative.

Nhanala is the only female United Methodist pastor in Mozambique holding a master's degree in theology, she noted.

The new bishop also facilitated the Mozambique Initiative's consultation with 200 participants in Maputo in 2003. "Bishop Nhanala is capable, bright and dedicated and we look forward to collaborating in mission and ministry together," Kreamer added.

Nhanala is married to another United Methodist pastor, the Rev. Eugenio Tomas, and they have four adult children.

Although she was baptized and confirmed as a Catholic her father's religion Nhanala also attended her mother's Methodist church. Drawn to the youth programs, she became active in the Methodist church as a teen-ager. She and her husband, who married in 1976, were both accepted for theological studies at the 1985 Mozambique Annual Conference and received sponsorship from the Women's Fellowship.

They attended Gbarnga School of Theology in Liberia and Nhanala was ordained a deacon in 1989. When the civil war in Liberia disrupted the couple's studies, they moved to Ghana, where she completed her diploma in theology at TrinityCollege. The family then moved to Kenya, where she attended LimuruUniversity and received a bachelor of divinity degree in 1995.

In 1998, she graduated from Nairobi Evangelical Graduate School of Theology with a master's degree in Bible studies and theology and also served as a teacher and dean of students there. She speaks five native languages, as well as Portuguese and English.

According to the Mozambique Initiative,The United Methodist Church has tripled in size in Mozambique in the last 13 years, with some 150,000 members in more than 170 congregations of the 23 districts. As bishop, Nhanala also will oversee 29 schools, a theological school, agricultural programs, ChicuqueRuralHospital, two clinics, a seminary and four Bible schools.

Board of Global Ministries