The Rev. Arthur Jones is a fan of TED Talks. While he’s adamant that they’re no substitute for sharing the gospel, he’s just as sure that preachers can learn from them.

TED Talks — the acronym stands for Technology, Entertainment and Design — have found their way into United Methodist life. The talks influence preachers and are shown in a variety of church settings to spark discussion. 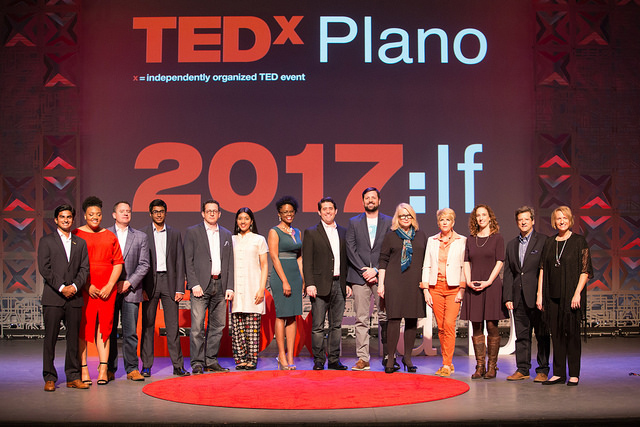 The talks are video-recorded in front of live audiences and shared worldwide through the Internet. They’re typically brief (about 18 minutes), anecdotal and focused on a single idea about which the speaker feels passionately.

Renowned figures across a range of professions and academic disciplines have given TED Talks. Pope Francis gave one in April titled “Why the Only Future Worth Building Includes Everyone.”

The all-time most popular TED Talk, “Do Schools Kill Creativity?” by educator and author Ken Robinson, has had more than 46 million views.

The Rev. Donnie Wilkinson is among United Methodists who qualify as “TEDheads” or “TEDsters” — regular viewers of the talks.

“I schedule time in my week to watch at least one,” said Wilkinson, pastor of Broadmoor United Methodist Church in Baton Rouge, Louisiana. “I do it so I can stay informed, and just to stretch my mind and think thoughts I’ve never thought before.”

TED Talks began in 1984 in Monterrey, California, at a conference organized by architect Richard Saul Wurman. He wanted to highlight the convergence of technology, entertainment and design.

That event lost money, but Wurman and a partner were more successful in 1990. After that the Monterrey conferences became annual.

By 2012, TED Talks had been viewed more than 1 billion times.

Taking a Cue from TED

The Internet does not lack for lists of lessons pastors can learn from TED Talks. Among them:

And TED, not to be outdone, offers its own playlist of TED Talks about public speaking.

These days there’s a TED Radio Hour, as well as a range of TED conferences and local TEDx events. There are TED books, and Anderson has written a best-selling guide to public speaking based on TED Talk principles.

Some writers have described the phenomenon as a high-tech throwback to the U.S.’s Lyceum and (Methodist-founded) Chautauqua speaking traditions. But never before has such a vast library of oratory been so easily accessed.

Class members choose a talk to watch and discuss, from a list of about 70 that Wheat previewed.

“I made it clear that this is for talking about faith, and for how faith and this seemingly secular subject connects to faith,” Wheat said.

The class replaces one that featured book discussion. Wheat said the book class tended to be 80 percent talking by the leader, and 20 percent by the class. The TED Talk discussion reverses the numbers.

“It’s a phenomenal resource,” Wheat said of the TED Talks backlist. “I would encourage colleagues to avail themselves of it.”

First United Methodist Church of Fort Worth, Texas, has lately mixed showing TED Talks, such as Elizabeth Gilbert’s “Your Elusive Creative Genius,” with TED Talk-like presentations from people in the community about such issues as domestic violence.

The Rev. Tom McDermott, associate pastor, said the goal with the “First Talks” class is to open up the church to the community as a place of discussion about issues, something he and other church leaders feel is important in a divisive time.

Charme Robarts, the staff member who oversees the class, sees spiritual value even when the discussion remains secular. 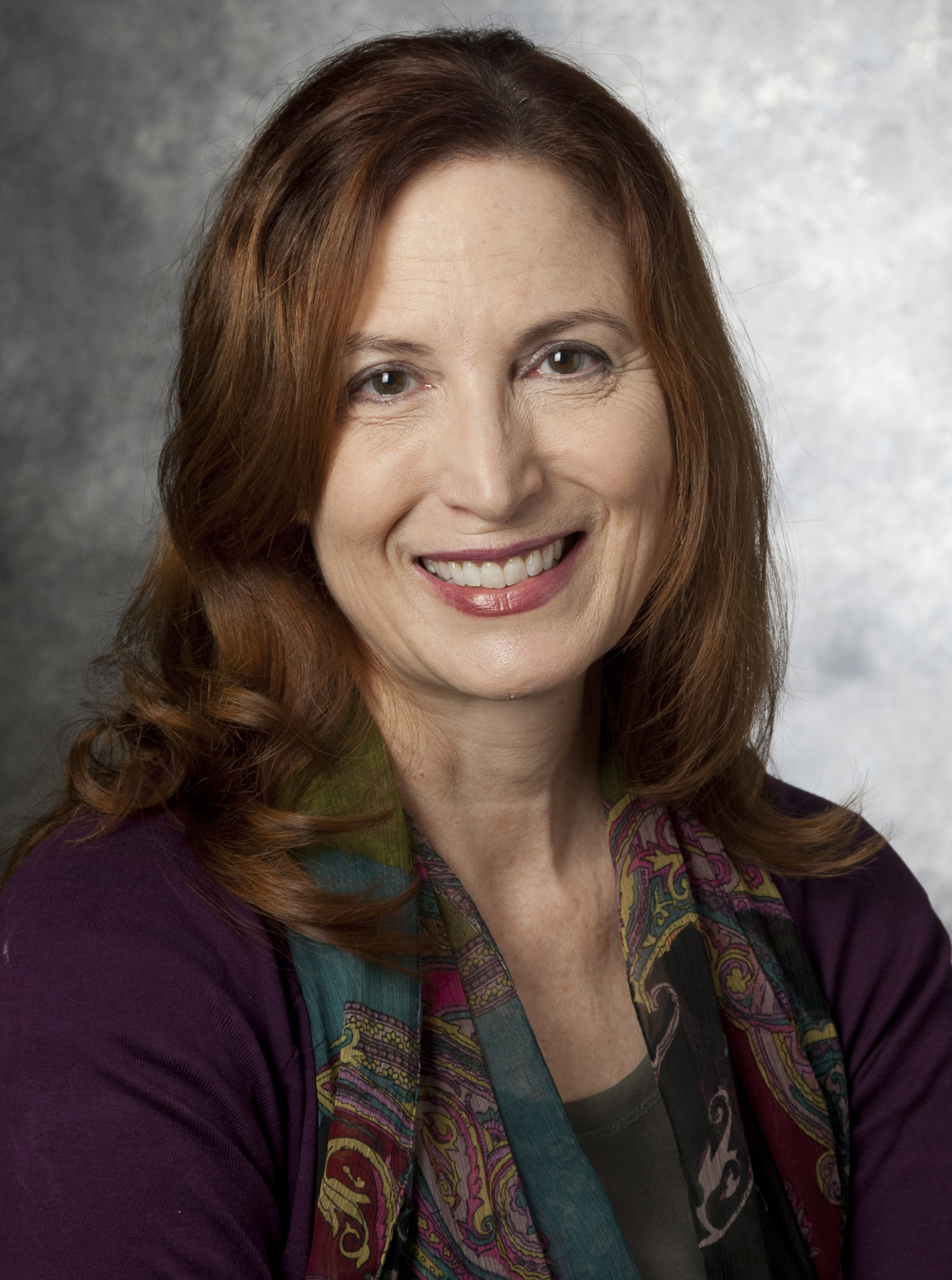 “The things we’re learning together, the things we learn to care about, directly affect who we are as people of faith,” she said.

The Rev. Junius Dotson, top executive of Discipleship Ministries, is leading a “See All the People” campaign to encourage discipleship-making among local churches, and in his guidebook for doing that he touts Simon Sinek’s TED Talk “How Great Leaders Inspire Action.”

The Louisiana Conference used the Sinek talk, Brené Brown’s “The Power of Vulnerability” and two others to spark group discussion at its annual gathering a few years back, said Wilkinson, the Baton Rouge pastor.

The Upper New York Conference has used the talks as models for study in its Illuminate Preaching Academy.

“They’re very concise, very tight, and they deliver the information well, just like a sermon should,” said the Rev. Aaron Bouwens, conference director of vital congregations.

McKenzie, a United Methodist elder, is careful to note that Christian sermons, unlike TED Talks, are given in a particular local context, for an overarching reason.

“The purpose of preaching is to proclaim what God has done for us in Jesus Christ,” she said.

Still, McKenzie too thinks preachers can learn from the best TED Talks. She boils the lessons down: “Be clear. Be interesting. Be vivid. Waste no words. And then sit down.”

He spoke at a TEDx event in Plano on April 8. The audience members included his father, Texas Conference Bishop Scott Jones.

TED Talks tend to be bold, and the associate pastor’s was, beginning with the title: “How to Change the World.” He argued in just under nine minutes that social and political change doesn’t occur from people spending time on the Internet, even if they’re discussing serious matters.

“My TED Talk was actually about the pointlessness of sharing ideas without community to actually implement and live into the ideas that are expressed. Which is in fact a critique of TED Talks,” Jones said.