Discipleship Ministries is up to something. The top executive of that United Methodist Church agency wants to be clear about what that something is.

And what it isn’t.

“ʽSee All the People’ is not a program,” said the Rev. Junius Dotson. “It really is an attempt to spur and ignite and inspire the spirit and movement of disciple-making across our denomination.”

Recent weeks have seen the rollout of “See All the People,” including a resource guide written by Dotson, a video, a website and a social media presence for the exchange of ideas. 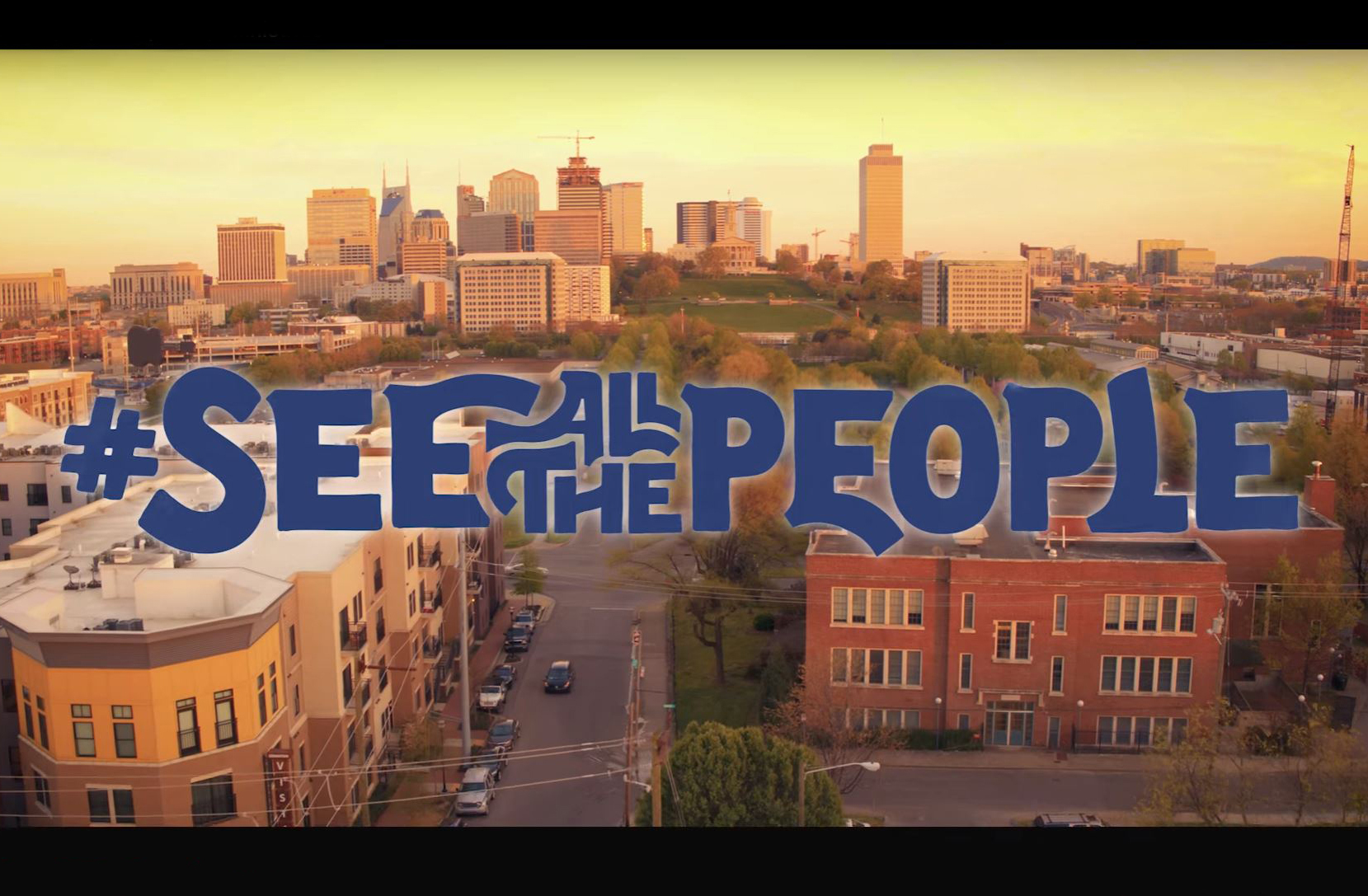 Meanwhile, Dotson has been on the annual conference circuit, making a pitch about as unconventional as the old uncola ad from 7-Up — namely, that The United Methodist Church should quit worrying about fixing churches and the denomination and instead get super serious about making disciples of Jesus Christ.

“This is something you have to live into,” Dotson said. “Every congregation has to stay relentlessly focused on making disciples.”

Churches large and small, rural, urban and suburban, traditionalist and progressive, can find common ground in that, Dotson argues.

And while it’s a gospel and Wesleyan imperative to have such a focus, it’s also, as Dotson lays out in his guide, a sneaky smart strategy for renewing the denomination.

Dotson includes this quote from the book “Building a Discipleship Culture,” by Mike Breen:

“If you try to build the church, you will rarely get disciples. But if you make disciples, you will always get the church." The name “See All the People” owes to a nursery rhyme. The initiative itself has its origins in “deep listening” at annual conferences over the last three years, said Jeff Campbell, Discipleship Ministries’ executive director for conference relationships. 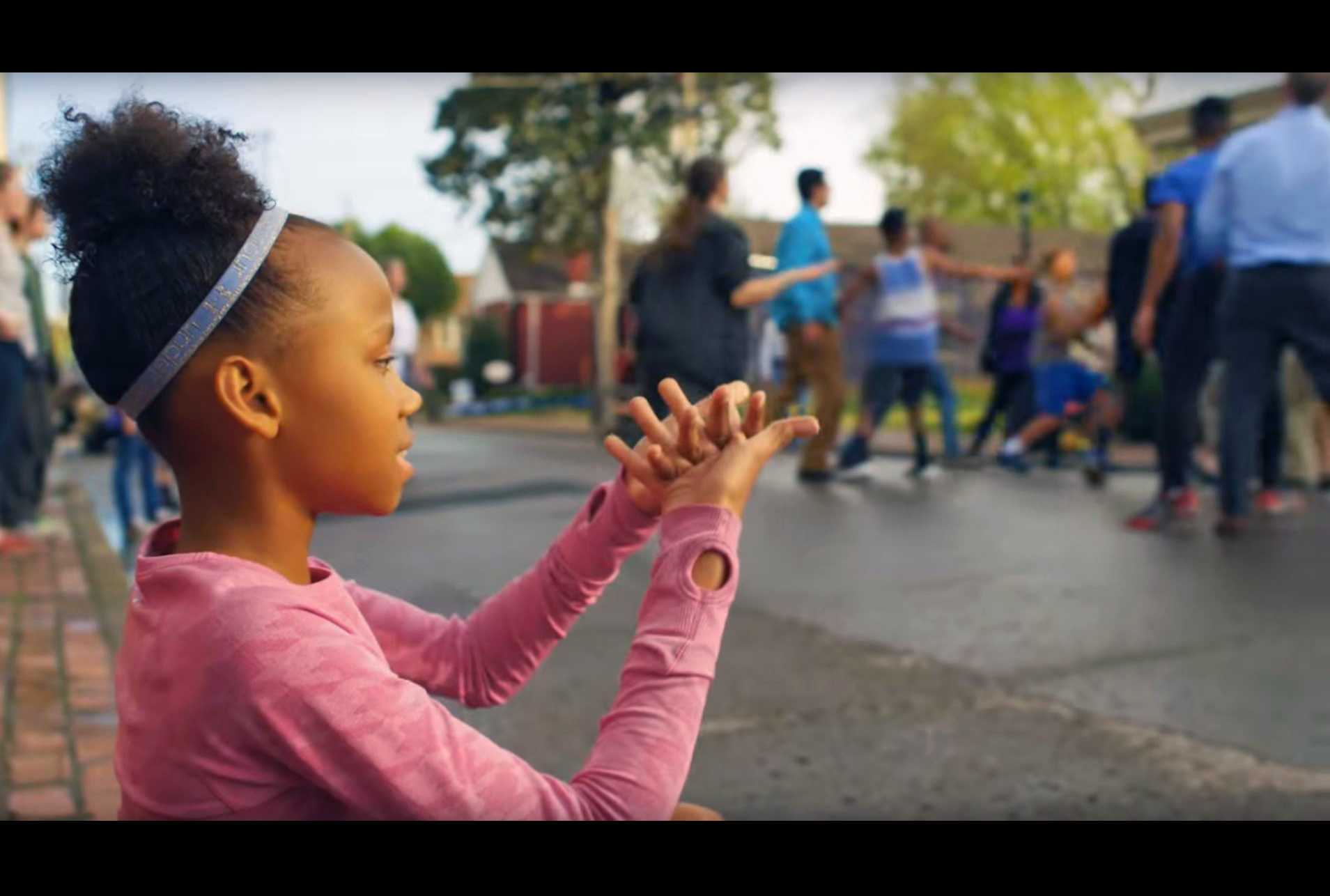 Many at those gatherings understood that The United Methodist Church is officially united around a mission to make disciples of Jesus Christ for the transformation of the world. But they reported a need for clarity around what a disciple is and how one is formed.

“From those two questions, what we’ve learned is a real need to connect with the ʽwhy’ of making disciples,” Campbell said.

Dotson’s guide, “Developing an Intentional Discipleship System: a Guide for Congregations,” dwells on just that. He draws from secular sources, including Simon Sinek’s book “Start with Why” and a related TED talk.

Dotson leans even more heavily on John Wesley, Methodism’s founder. He quotes from Wesley’s sermon “The Scripture Way of Salvation,” which says those who undergo conversion and commit to Christian discipleship are “inwardly renewed by the power of God … producing love to all mankind.”

“Now that is a ʽwhy’!” Dotson writes.

The initiative seeks to encourage all local churches to have in place a disciple-making system, and to get leaders to see every task of the church, up to and including the finance committee and staff parish relations committee, through the lens of disciple-making.

The Rev. Steve Horswill-Johnston, executive director of communications and brand strategy for Discipleship Ministries, said that can be a big challenge for established churches.

“Older churches have lots going on, and it can be easy to lose that disciple-making focus,” he said.

A second goal of the initiative is boosting engagement with those outside the church.

“It’s not about waiting for people to come to us,” Dotson said. “It’s about planting seeds, building relationships and knowing that once that happens, that really is the beginning of the disciple-making process … We can’t disciple people we’re not in relationship with.”

The United Methodist Church has not lacked for renewal and focusing efforts, including Call to Action, Vital Congregations and Four Areas of Focus.

Dotson said “See all People” lines up well with the Four Areas of Focus (Discipleship Ministries is the lead agency for the focus on creating new and renewed congregations) and with the denomination’s goal of making 1 million new disciples.

But he sees the initiative as representing a departure from past efforts, including those by his agency.

Discipleship Ministries doesn’t want to dictate anything with “See All the People,” he said. Rather, it wants to encourage conversation and an exchange of ideas among churches about disciple-making.

As Dotson moves around this summer, speaking at annual conferences, the word “movement” is often on his lips.

Dotson himself was involved in Call to Action, and he led Saint Mark United Methodist Church in Wichita, Kansas, to megachurch size. He’s been a coach for pastors and part of the Leading Edge group of large-church United Methodist pastors.

But for now, he’s happy to be visiting annual conferences, with no program to push.

“I’m not selling anything,” he said. “I’m just sharing an invitation for people to be intentional about discipleship and to engage with people outside the church. And I’m thrilled about having the opportunity to do that as I teach and preach at annual conferences.”