United Methodist bishops and other church leaders condemned the deadly attack on Garissa University College in Kenya and offered condolences to the families and friends of the 148 who were killed April 2 by the Islamist militant group Al-Shabab.

Bishop Daniel Wandabula, leader of the East Africa Area, sent his heartfelt condolences to the bereaved families and strongly condemned the “heinous act.”

“This is indeed a very sad, tragic incident that has cut short many young and innocent lives whose future was promising, and also left 79 people wounded in the attack on campus and nursing serious injuries, with many families traumatized,” he said.

“We pray that the almighty God gives the bereaved families strength and comfort as they mourn,” Wandabula said.

Bishop Eben Nhiwatiwa of the Zimbabwe Area added his voice to those condemning the attack on innocent university students.

“This form of violence is a scourge on our continent,” Nhiwatiwa said.

Kenya is part of the East Africa Conference, which also includes Rwanda, Sudan and Uganda. The conference has 70,734 members in 191 churches. 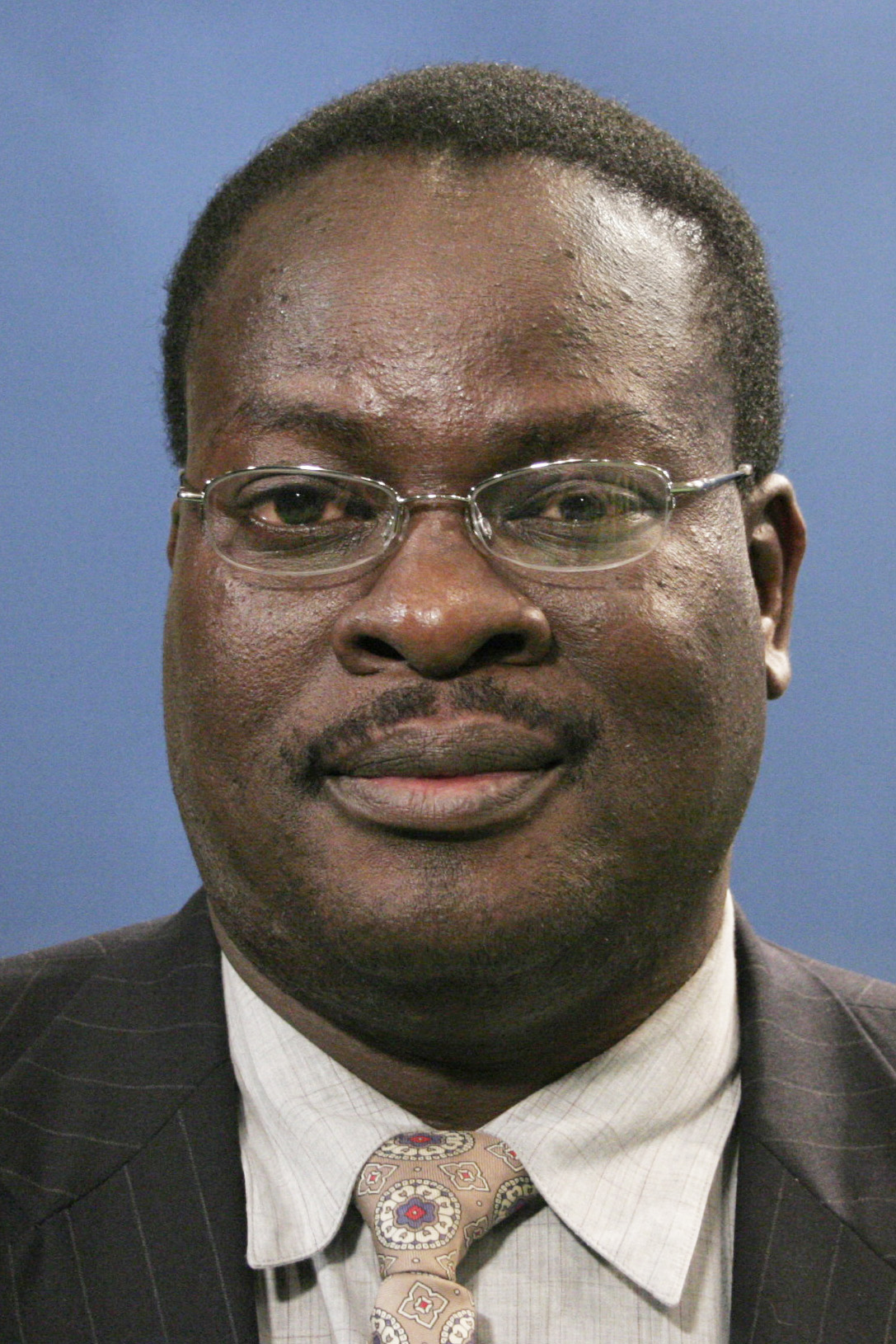 Both the World Methodist Council and the World Council of Churches issued statements condemning the massacre.

And Thomas Kemper, top executive of the United Methodist Board of Global Ministries, also mourned the senseless loss of life.

"We weep for the loss of life and the terror it caused. We remember all those who have lost loved ones in the attack or were injured. We pray for peace and reconciliation for the people of Kenya," Kemper said.

Kenyan warplanes bombed militant camps in Somalia on Sunday and Monday in response to the massacre. The Somalia-based militant group al-Shabab had claimed responsibility for the attack on students, an attack which appeared to target Christians.

The Rev. Paul Matheri, dean of district superintendents for the East Africa Conference, spoke of the need to unite the Somalis and Christian communities in the Garissa area. Matheri visited United Methodist churches about 200 kilometers (124 miles) from Garissa University, but could get no closer because of a government-imposed curfew.

Meanwhile, Matheri said United Methodists in Kenya do not know yet if any of their church families lost loved ones in the Garissa massacre. Family members lined up at a mortuary in Nairobi to identify bodies.

Friday, World Methodist Council General Secretary Ivan Abrahams issued a statement calling on all people of good will to unite against religious extremism.

“My sincere condolences to the bereaved families. May all find hope and consolation during these holiest days of the Christian calendar as we commemorate the death and resurrection of Jesus Christ,” he said as churches around the world prepared to celebrate Easter on April 5.

The World Council of Churches called on Kenyan authorities and the international community to ensure those responsible are held accountable. Four militants were killed in the standoff and one arrested while trying to flee.

“I grieve deeply at the loss of so many young people, bright hopes for Kenya’s future.  I offer my commiserations to the families of the dead, my prayers for healing to the wounded, and my solidarity and accompaniment to our sisters and brothers in our member churches in Kenya,” said the Rev. Olav Fykse Tveit, general secretary of the World Council of Churches.

“The message of Easter is clear: ultimately, death and evil do not and will not triumph,” Tveit said. He called on Christians observing Easter to “remember the lives of so many young women and men in Kenya, so full of promise and hope, so brutally extinguished.”