United Methodist churches in Nigeria are serving as refugee camps for people displaced after attacks carried out by unknown gunmen in Lau, a local government area in Taraba State in Northern Nigeria.

The violence is believed by many to be part of a continuing conflict between the Fulani herdsmen and farmers in the Lau areas.

In January, the village of Karim Lazai was burned down, four people were killed and more than 1,700 people, mostly women and children, were forced to flee.

This month, the situation escalated to four more villages and other areas of Lau, bringing the death toll to 15, with more than 200 homes destroyed. The incidents have forced more than 7,000 people to flee their homes and take refuge in various places outside the local government area.

United Methodist churches in ATC/Nukkai, Yelwa Abbare, Jauro Bakari, Lankaviri and Mayodassa have opened their doors to refugees. Connectional Ministries Director Driver Bitrust Jalo said more than 3,500 of the people affected by the attacks are members of The United Methodist Church. 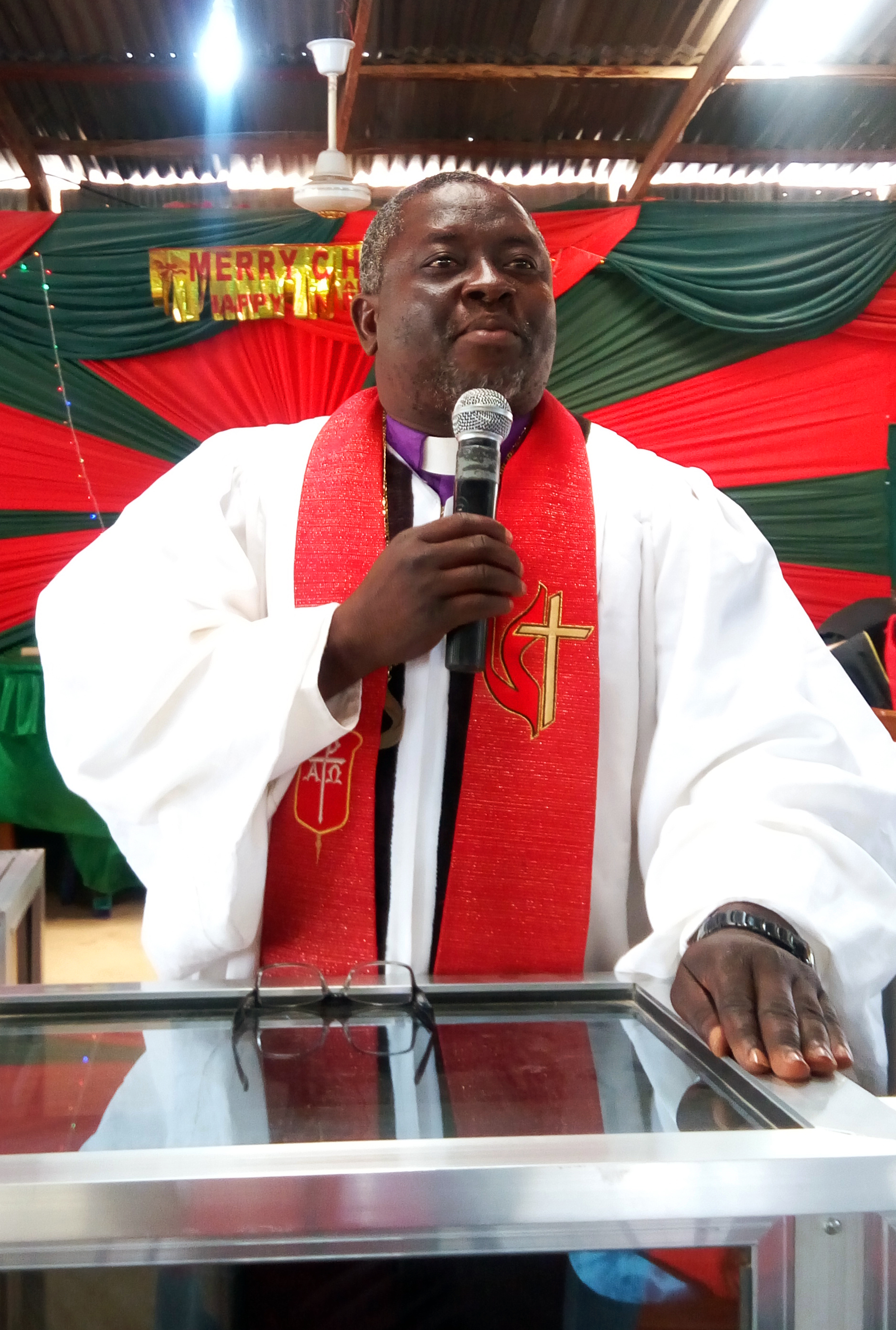 “Such an attack on people, most especially women and children, is inhuman. I am calling on the government and security operatives to urgently come to the rescue of these villagers and find (a) lasting solution to the wanton destruction of lives and properties.

“I also call on clergy and members of The United Methodist Church to offer hospitality to those fleeing these attacks,” Yohanna said.

“The attacks were carried out by persons who want to promote conflict between Christians and Muslims in order to achieve their selfish aims,” Bitrust Jalo said.

The Rev. Baziel Yoila Yayuba, district superintendent of Kona District, the most affected area, also condemned the attacks. He called on security operatives to be proactive in saving people’s lives and property. Yoila Yayuba added that the attacks were severe on women and children, who now needed urgent help with food and medication.

“What happened in Karim Lazai is inhuman. Four people were killed, houses with food stuff were burned down with no mercy … These people need urgent help, most especially the pregnant women, children and nursing mothers,” Yoila Yayuba said. 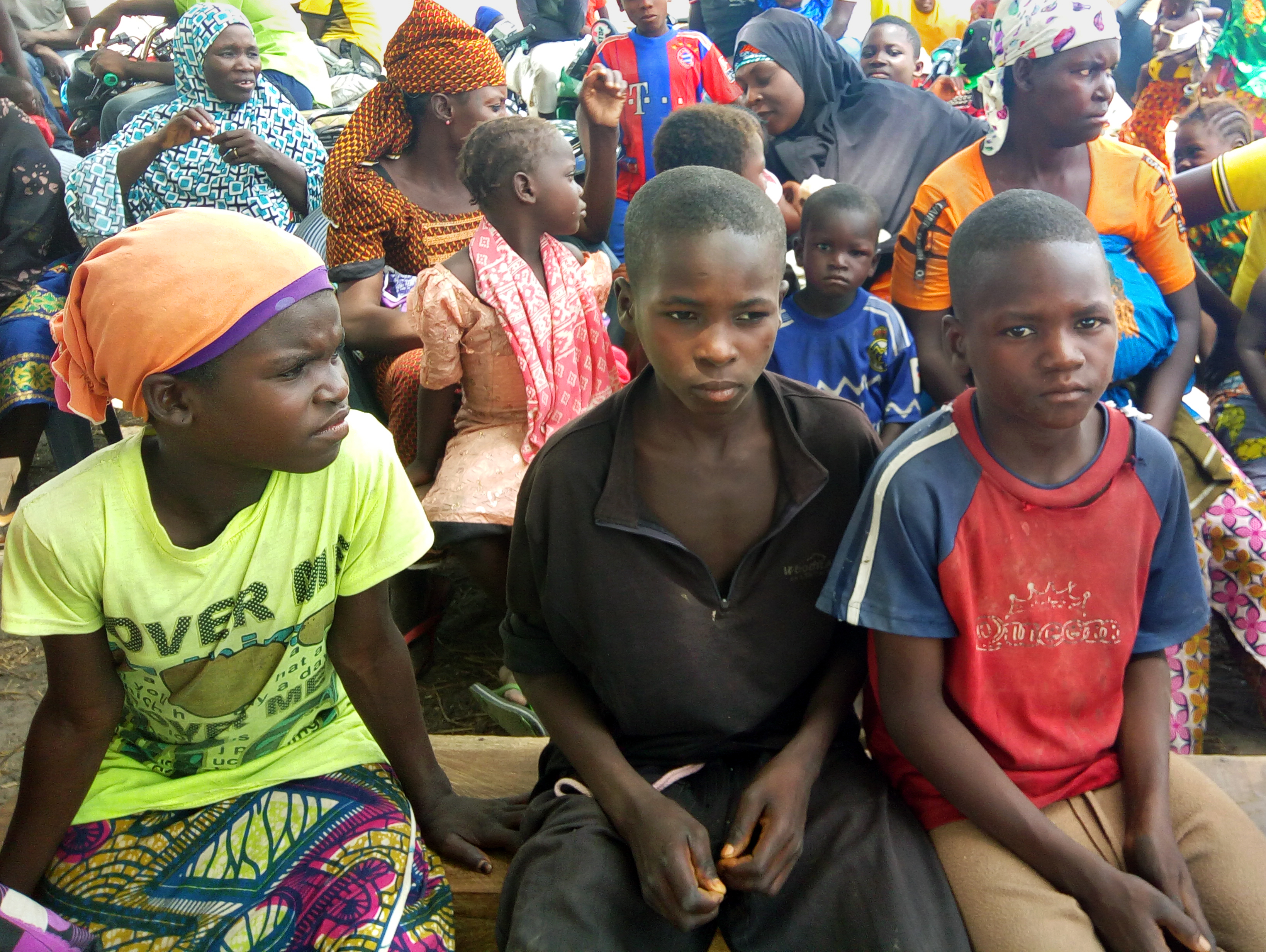 Connectional Ministries director Driver Bitrust Jalo with the Southern Nigeria Annual Conference said more than 3,500 of the people affected by the attacks are members of The United Methodist Church. Photo by the Rev. Ande I. Emmanuel, UMNS.

Ayuba Umaru, the village head of Karim Lazai, recalled hearing the gunshots in the early hours of Jan. 1.

“The whole village was in confusion. People started running for their lives and the gunmen used that opportunity to burn down the villages as people are running.

“These attacks have affected my people. We have lost some of our brothers and sisters, our houses and food stored are burned down by fire. We are depressed. We are calling on The United Methodist Church to come to our aid,” Umaru said.

The Rev. Ande I. Emmanuel is conference secretary of the Southern Nigeria Conference and United Methodist Board of Church and Society Minister for Congregational and Community Engagement for Nigeria.