If you think most Latinos in the United States generally speak only Spanish and lead lives isolated from the nation’s other ethnic groups, think again.

English has displaced Spanish as the first language used in Hispanic/Latino families, and a higher proportion of U.S. Hispanics/Latinos are part of interracial or interethnic couples than any other U.S. ethnic group.

The consultation took as its theme the Spanglish phrase “El Espíritu de Dios (the Spirit of God) is Upon Us.”

The meeting drew United Methodists of various ages and races from all five U.S. jurisdictions. About a fifth of those in attendance were young adults. It focused on ministries for people not just from Spanish-speaking countries but also those from Portuguese-speaking countries, such as Brazil.

The diverse, dynamic and changing realities of Hispanic/Latino people were the main topics of discussion groups and plenary sessions. The meeting also focused on nurturing a new generation of church leaders to address those realities.

The Rev. Francisco Cañas, director of the National Plan for Hispanic/Latino Ministry, said in the closing session that the consultation would help in development of Hispanic/Latino ministries.

“But, far from thinking that we have reached the end, we must be convinced that it is only the beginning of a new time and a new way to bring hopeful changes into the church,” he said. “The Hispanic/Latino people — especially young people — must have a leading role in the mission of The United Methodist Church.”

He and other Hispanic/Latino leaders at the meeting have a message for the denomination: We are diverse, we have gifts to share, and we are an integral part of the church.

Make no mistake: The Hispanic/Latino population in the U.S. continues to grow. The U.S. Census Bureau projects that by 2050, the Hispanic population will reach about 106 million, about double what it is today. Between 2000 and 2010 alone, Hispanics made up more than half of U.S. population growth.

If the church wants to build the relationships necessary for its growth, many United Methodists will need to better understand their Hispanic/Latino neighbors and possibly rethink some assumptions.

After discussions and deliberations in plenary sessions and discussion groups, the consultation made these recommendations:

Manuel Pastor, professor of Sociology and American Studies and Ethnicity at the University of Southern California, told those at the consultation that the number of Hispanic/Latino births in the United States now outstrips the numbers arriving through immigration.

He said projections show that in a few decades Hispanics/Latinos will be dominant population group in in many U.S. cities including Los Angeles, San Diego, Phoenix and Miami.

He also stressed that there is growing cultural, linguistic and generational diversity in this segment of the population.

Lopez said that the percentage of Hispanic/ Latino students attending college is growing faster than other ethnic groups. However, he added, they remain below the college enrollment rate of white Anglo and Asian students. The National Center for Education Statistics reports that in 2013, 66 percent of Hispanic high school graduates immediately enrolled in college, while 67 percent of non-Hispanic whites and 81 percent of Asians did.

Lopez said awareness campaigns about education have had a positive effect in recent times among Hispanics/Latinos students.

He also said that “recent research shows more openness among Hispanic/Latino population about new models of family.” He noted that according to Pew research, a plurality of Hispanics in the U.S. — 46 percent — now favor same-sex marriage. That’s up from 30 percent in 2006.

Lopez also said that more Hispanics/Latinos in the U.S. are likely to be in interracial and interethnic couples. 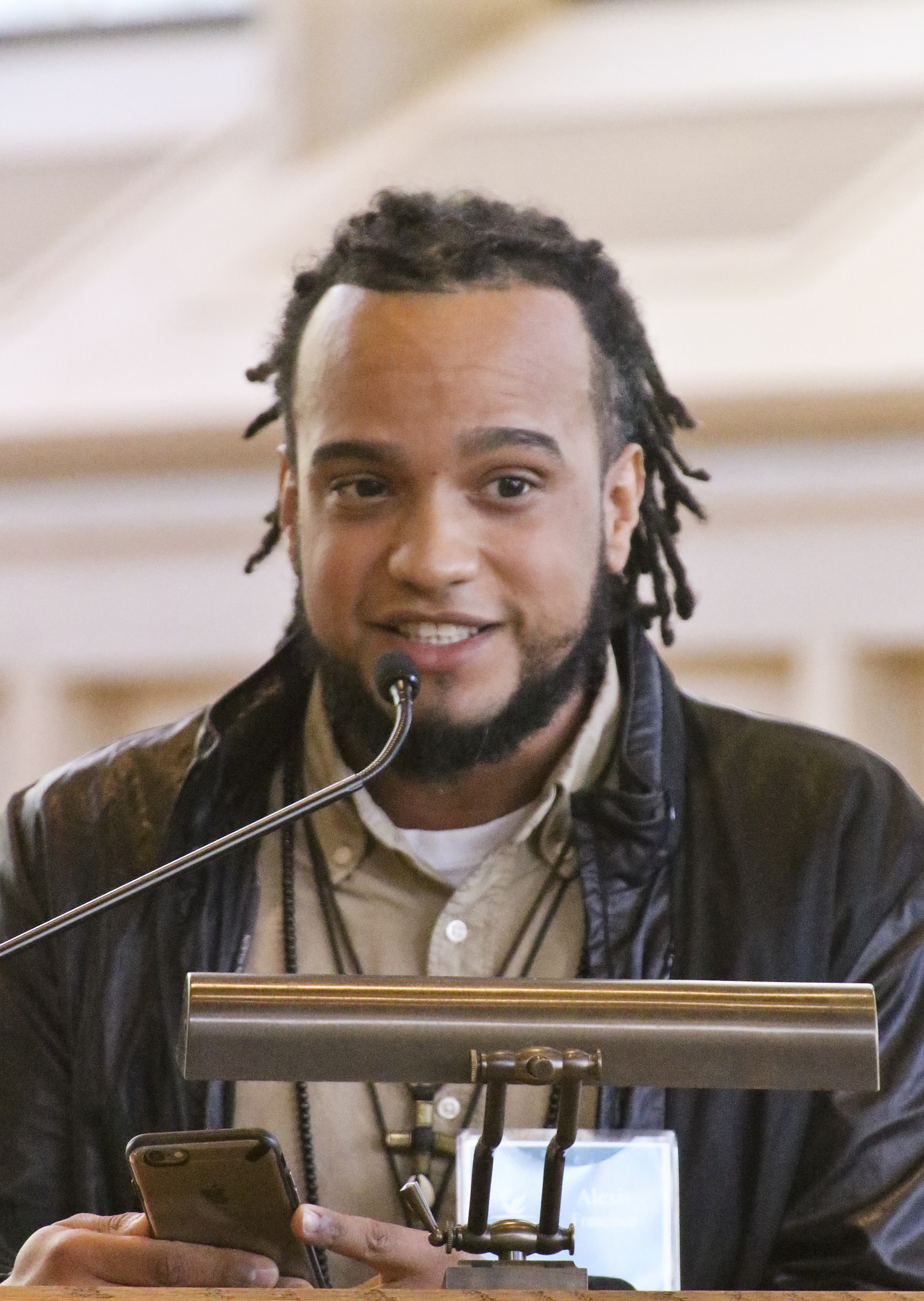 What this means for the church

United Methodists at the gathering said the data challenges ministry plans based on racial and cultural segregation of the population. The model of “racial-ethnic” churches becomes limited and inefficient in this scenario.

Alexis Francisco is a United Methodist young lay leader of Dominican descent from the Bronx, New York. He outlined his experience as a second-generation Hispanic / Latino and stressed the need to rethink the current model of separate "racial-ethnic” ministries to meet the growing demand for inclusiveness.

Luis Velazquez, a certified candidate for ordained United Methodist ministry, also preached about the change that must be made.

The church needs to be an open space that mentors and empowers new generations of Hispanic/Latino who have the call and countless talents to serve, Velazquez said. He is a “dreamer” — a young adult who is not a U.S. citizen but who has lived most of his life as undocumented in the U.S.

“The time that we live in is an opportunity for young people, who have an identity forged between various cultures, to build bridges of inclusion and approach.”

The consultation, he said, “as a divine dialogue, has great potential to produce many strategies in which we can all reaffirm our commitment to support and accompany the changes in the coming years, as America also grows into its new self.”

Vasquez is director of the Hispanic / Latino Communications at United Methodist Communications in Nashville, Tenn. Contact him at (615) 742-5111 or [email protected]