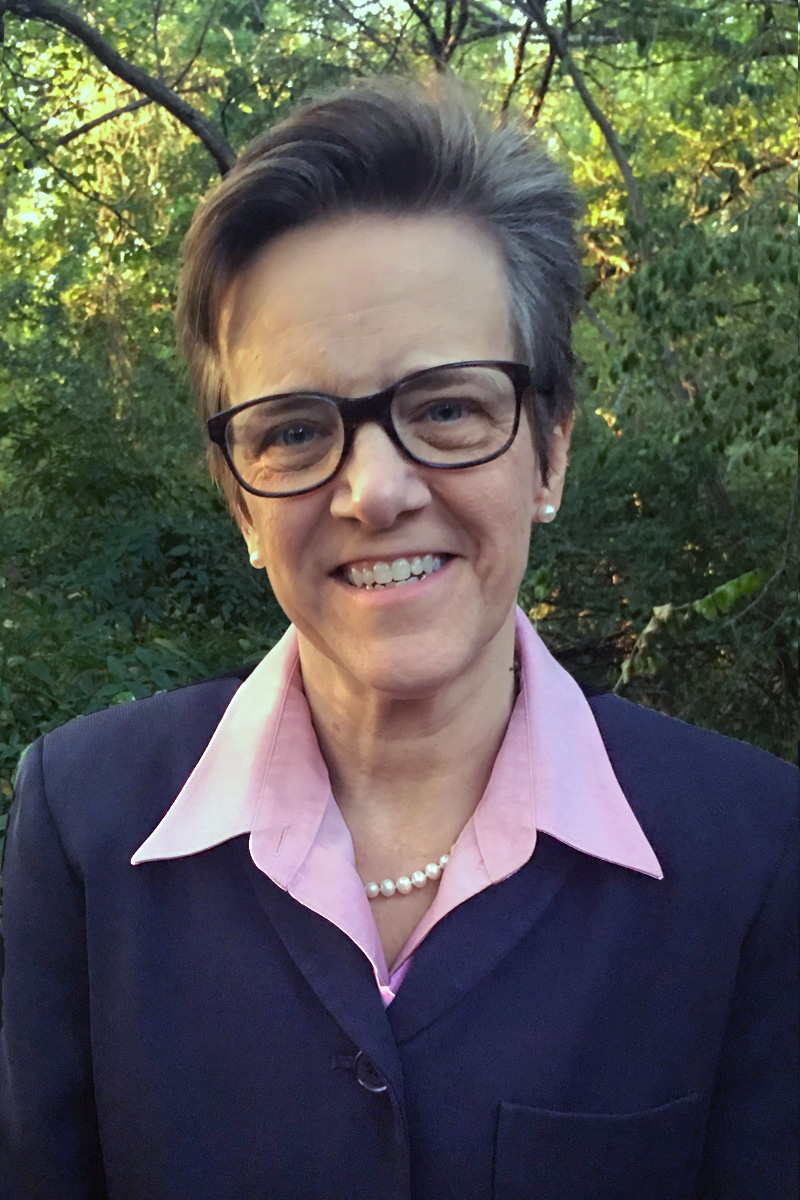 The Rev. Dr. Rebekah Miles.
Photo courtesy of the author. 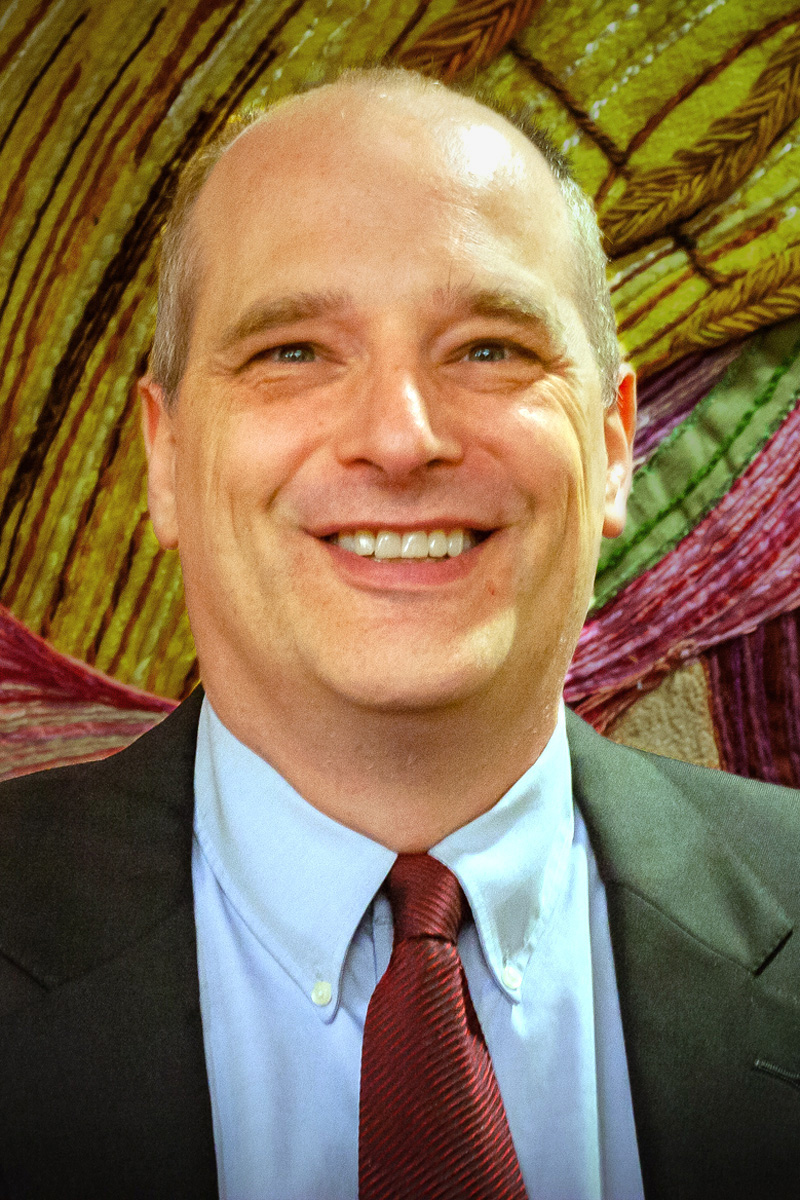 The Rev. David Livingston.
Photo courtesy of the author.

After the debacle of General Conference 2019, we heard many postmortems, with long lists of possible causes and contributing factors and even longer lists of suspected culprits. The delay before the next General Conference gives us a chance for a more effective exercise — a premortem.

A premortem is an exercise used in business to identify and adjust for potential problems that might doom a project. A team is asked to imagine their current project has failed spectacularly and then work backward to come up with possible explanations. People are more realistic and creative when doing a premortem.

Imagine that it is summer 2024, and United Methodists are still stuck in polity hell. General Conference 2024 failed to produce a compromise solution (no Protocol for Reconciliation and Grace Through Separation, no Christmas Covenant).

In the meantime, United Methodist membership and attendance in the U.S. continue to shrink. The number of candidates for ordained ministry has plummeted, as has financial giving.

Worse still, members of The United Methodist Church and Global Methodist Church have continued to give so much energy to internal issues that they have grown less effective in their mission to make disciples of Jesus Christ for the transformation of the world.

What happened? How did we fail?

Looking back from the perspective of summer 2024, we see four likely reasons for this colossal failure.

#1 We failed to admit how stinking horrible our BATNA was.

A BATNA is the “Best Alternative to a Negotiated Agreement.” Negotiators recommend that the parties in negotiations have a BATNA as a back-up plan so that they can know when and if to walk away if the terms are not good enough. The sad little secret among United Methodists and Global Methodists was that nobody had a good BATNA. Looking back after a failed GC2024, we see that it would have been in everyone’s interests to make negotiations between exiting local churches and annual conferences work when we had the chance in 2022. We didn’t, and we all lost.

#2 We were overly optimistic about outcomes.

Centrist/progressive United Methodists in many conferences, hoping to maximize financial resources and hold as much of the church together as possible, added on requirements to those already stipulated (in the Book of Discipline’s Paragraph 2553) and didn’t offer good enough terms to conservatives who wanted to leave. Conservatives who wanted to leave didn’t take reasonable terms when they were offered, but stuck around thinking they could get a better deal at GC2024, somehow expecting it to be less dysfunctional then other recent General Conferences. Both sides, failing to do a realistic premortem, gambled on better outcomes at GC2024, and we all lost.

#3 We focused on positions instead of mission.

A key tenet of negotiation is to look less to the competing positions and more to the interests that stand behind them, which, in the case of Methodists, is our mission. The various sides became so focused on “winning” each argument about proposals, legislation and disciplinary paragraphs that they lost sight of what all those things and our churches themselves should serve — mission. Each group failed to put its mission first, and we all lost.

#4 We failed to separate the people from the problem.

We didn’t find a successful way through our divisions because we ignored another tenet of negotiation — keeping your attention on the underlying problems, not on the people. Each side was so angry and bitter that people were unable to look past the animosity to the shared problems. Because of that failure, we all lost.

A premortem gives us a chance to live into a different future. We believe that all four of these problems can still be avoided.

We believe that neither the progressive/centrists nor the traditionalists have an acceptable BATNA —but only RATNAs (Rotten Alternatives to a Negotiated Agreement). Stated differently, we either all win through negotiation or we all lose. And if we lose, our witness to the Gospel loses. Leaders on each side should acknowledge that they have no good BATNAs, so they will be more open to compromise. To accomplish this, we should elect bishops in 2022 who are realistic and are willing to broker those compromises.

#2 Follow the realistic available options to allow each other to move forward.

We believe that Paragraph 2553 provides a reasonable path for local churches to disaffiliate. United Methodist annual conferences should uniformly adopt the minimum standards in 2553. Excess demands by leaders in The United Methodist Church delay departures and increase hostility. At the same time, churches and clergy that plan to exit the denomination should use the existing processes to do so before it expires on Dec. 31, 2023. Promises by the Wesleyan Covenant Association to remain active in The United Methodist Church at least through 2024 increase hostility, undermine negotiations, and hinder them from focusing on their mission.

#3 Give up oppositional thinking.

Legislative proposals are, by their very nature, win-lose propositions. We need to look for a win/win. Both groups in our present conflict can succeed in fulfilling their mission. We can imagine a future in which both The United Methodist Church and Global Methodist Church look back on 2024 as a birth or rebirth of successful ministries. This will happen only if we are more centered on our missions than on the failure of those with whom we disagree.

#4 Build relationships through a commitment to mission.

We have both been blessed by relationships with people with whom we sharply disagree. Whatever the case in the business world, in the church it’s all about the people and mission. Conversations with our siblings in Christ become even more important in times of conflict. Indeed, Jesus specifically called us to this in Matthew 5:44. The Protocol, which likely would have passed in 2020, was possible only because of conversation and relationship. The Protocol is now dead, but our next solution will also come through conversation and relationship. We can get over our bitterness toward each other and work together to solve our problems only by keeping our focus on our respective missions and the bond we share in Christ.

Try the exercise. Place yourself in summer 2024 after another spectacularly horrible General Conference and think through what missteps brought us there and how you can help us avoid them now. With a good enough premortem, we may not need a postmortem.

Miles is Susanna Wesley Professor of Practical Theology and Ethics at Perkins School of Theology, Southern Methodist University and a six-time clergy delegate from the Arkansas Conference. Livingston serves as senior pastor at Old Mission United Methodist Church in Fairway, Kansas, and is a three-time clergy delegate from the Great Plains Conference.