Some United Methodists are protesting efforts by U.S. governors to try to keep out Syrian refugees after the Nov. 13 Paris terrorist attacks.

Leaders of ISIS have claimed credit for the attacks, which killed 129 people. A Syrian passport, possibly a fake, was found near the body of one of the suicide bombers in Paris.

Bishop Gary Mueller of the Arkansas Conference responded to Gov. Asa Hutchinson of Arkansas, who is among more than two dozen governors ─ nearly all of them Republicans ─ who now want their borders closed to Syrian refugees.

“Certainly, we cannot allow an unregulated flow of refugees into our state,” Mueller said. “But it solves nothing to categorically exclude a group of people whose lives have been torn apart, as the governor has indicated he would like to do concerning Syrian refugees.”

Mueller said he favored heightened security but also “heightened compassion towards Syrian refugees who are suffering at the hands of ISIS in ways we can only begin to comprehend.” 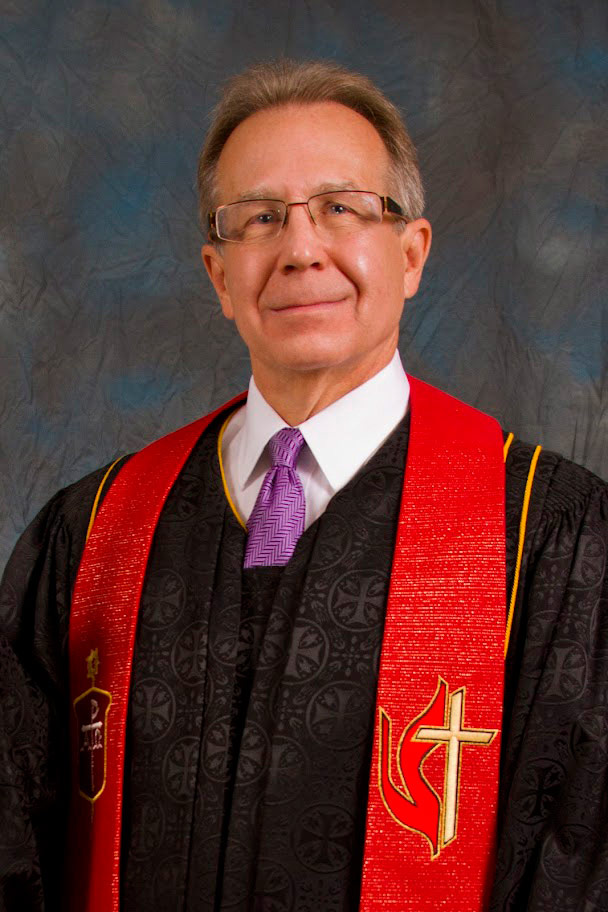 ‘Running for their lives’

The Rev. Wes Magruder, pastor of Kessler Park United Methodist Church in Dallas and board president of Refugee Services of Texas, was critical of Texas Gov. Greg Abbott for joining in the call to keep Syrian refugees out.

He added that the process of getting refugee status in the United States takes far longer and is far more stringent than in Europe.

“It’s ludicrous to suggest that we don’t already have, in our refugee settlement system, adequate vetting and security,” Magruder said.

Magruder’s church on Saturday had its second annual “First Thanksgiving” event for recent refugees, treating them to turkey and dressing and in other ways acquainting them with the U.S. holiday.

“For our church in particular to wake up on Monday morning and hear the governor say, `No more Syrians’ was just very heartbreaking,” Magruder said.

But Gov. Nikki Haley of South Carolina, a United Methodist, joined in the opposition to entry of more Syria refugees.

In a letter to Sec. of State John Kerry, Haley cited gaps in intelligence on those fleeing Syria.

“This lack of historical and verifiable intelligence with many Syrian refugees makes it difficult, if not impossible, to thoroughly vet individuals seeking to enter the United States as a refugee,” she said.

Immigration policy rests with the federal government, but states cooperate in the process.

Since 2012, fewer than 2,000 Syrian refugees have been allowed to settle in the United States. President Obama has said the U.S. will take 10,000 more, which is a small fraction of the number who have arrived in Europe as warfare in Syria has intensified.

“Syrian refugees are fleeing violence perpetrated by ISIS ─ violence that has destroyed their country,” McCullough said. “To blame vulnerable people for the acts of their perpetrators is unjust and inhumane. We must react not with hate toward one another, but instead with unity and resolve to see that these horrendous crimes are not repeated.”

The Rev. Susan Henry-Crowe, top executive of the United Methodist Board of Church and Society, noted that states are obligated to protect their citizens, but also said governments and religious groups have a “common responsibility” toward refugees.

“Christian witness should reflect the special care that Christ offers migrants, refugees and the vulnerable,” she said. “As United Methodists, we know that fearful responses are not reflective of Christian life and witness. Instead, Christ calls us to a love for humankind and compassion for all.”

Thomas Kemper, top executive for the United Methodist Board of Global Ministries, also addressed the subject:

“The events of Paris may encourage border restrictions in the name of security and prohibit the entrance of Syrian and Iraqi refugees who have endured terrorism for years. We pray that governments and people may resist anti-refugee sentiment and continue to offer sanctuary to those in need.”

Bishop Julius Trimble of the Iowa Conference, who chairs the United Methodist Interagency Immigration Task Force, said: “We cannot claim to be the church and not challenge our governors to be the voices of reason and respect and promoters of peace not fear.”