The Sierra Leone United Methodist Conference is in shock over the death of Dr. Martin Salia from Ebola. Salia, who was the chief medical officer and only surgeon at United Methodist Kissy Hospital, died after he was airlifted to the United States for treatment.

“We are trying to come to terms with the reality of his death,” said Bishop John K. Yambasu. “We never thought we would be losing one of our head doctors to Ebola.”

“He was everything to us,” Yambasu said, adding Salia was one of only a very few surgeons in the country. 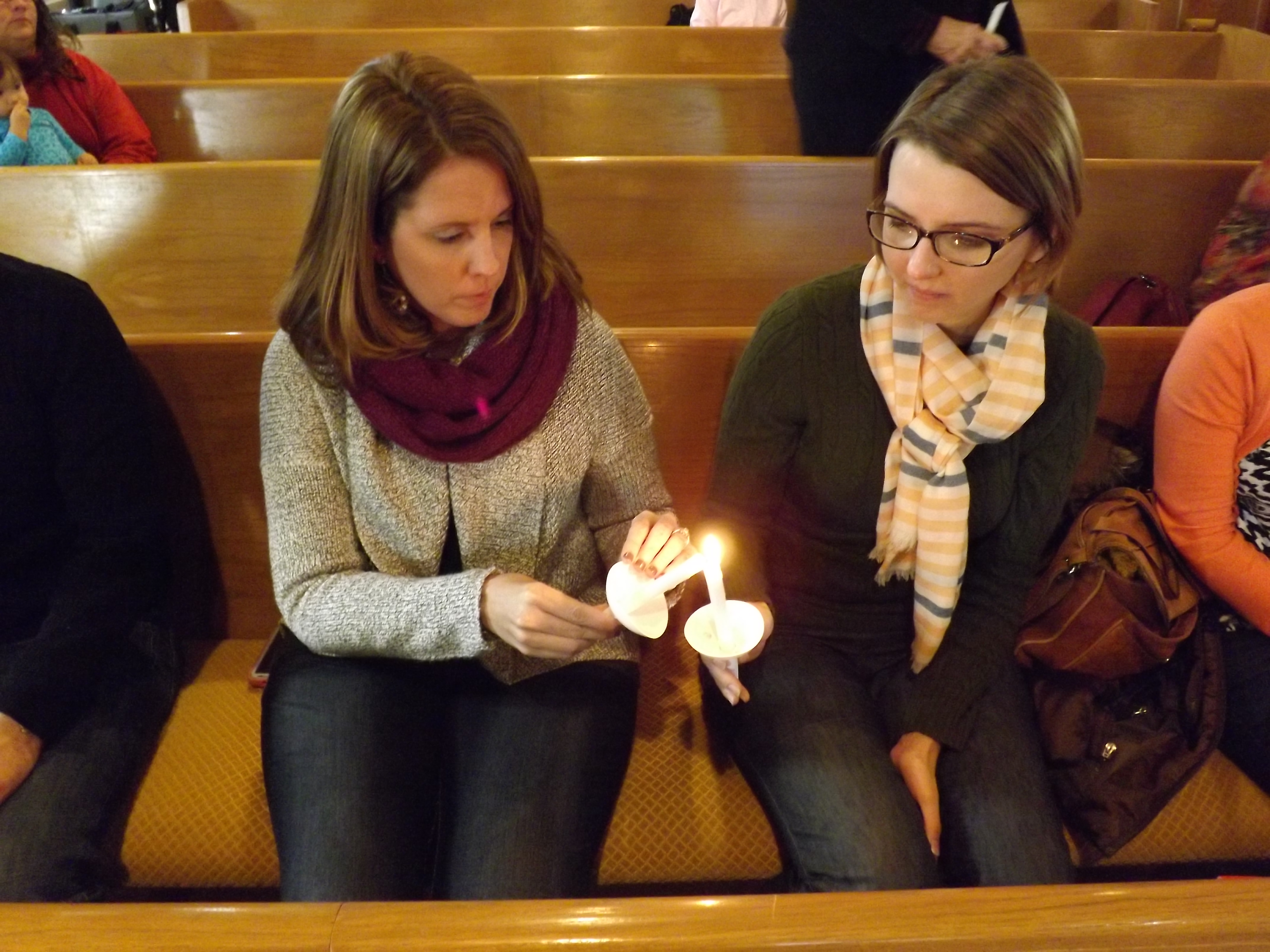 The bishop reported that everyone in the United Methodist office in Sierra Leone was crying and reeling from the sad news.

The conference office closed on Nov. 17 as soon as they got word that Salia had died around 4 a.m. CT at Nebraska Medical Center, where he had been taken on Saturday, Nov. 14. The office will remain closed Nov. 18, for a day of mourning, with a memorial service planned for Salia the following day.

“Scripture abounds in calling us to give thanksgiving in all situations, but sometimes it is hard,” Yambasu said. “We are all in prayer for his wife and children.”

Kissy was shut down Nov. 11 as soon as staff received word Salia had tested positive for Ebola. The doctor quarantined himself as soon as he started feeling ill, which was around Nov. 4.

Kissy is not an Ebola center and Salia was not treating anyone with Ebola at Kissy, Yambasu said.

However, Salia did work at other hospitals because he was in such demand as a surgeon. “He did not knowingly treat any Ebola patients,” Yambasu said, however he added, many people who come into the hospitals think they have malaria or other common diseases and are not aware they are Ebola positive.

Kissy Hospital’s staff of approximately 91 people are home under quarantine for the next 21 days. Three people who did have contact with Salia after he got sick but before he tested positive for Ebola are under quarantine at Kissy. None of the three are sick.

The Ministry of Health has started the first of five rounds of decontamination at the hospital. 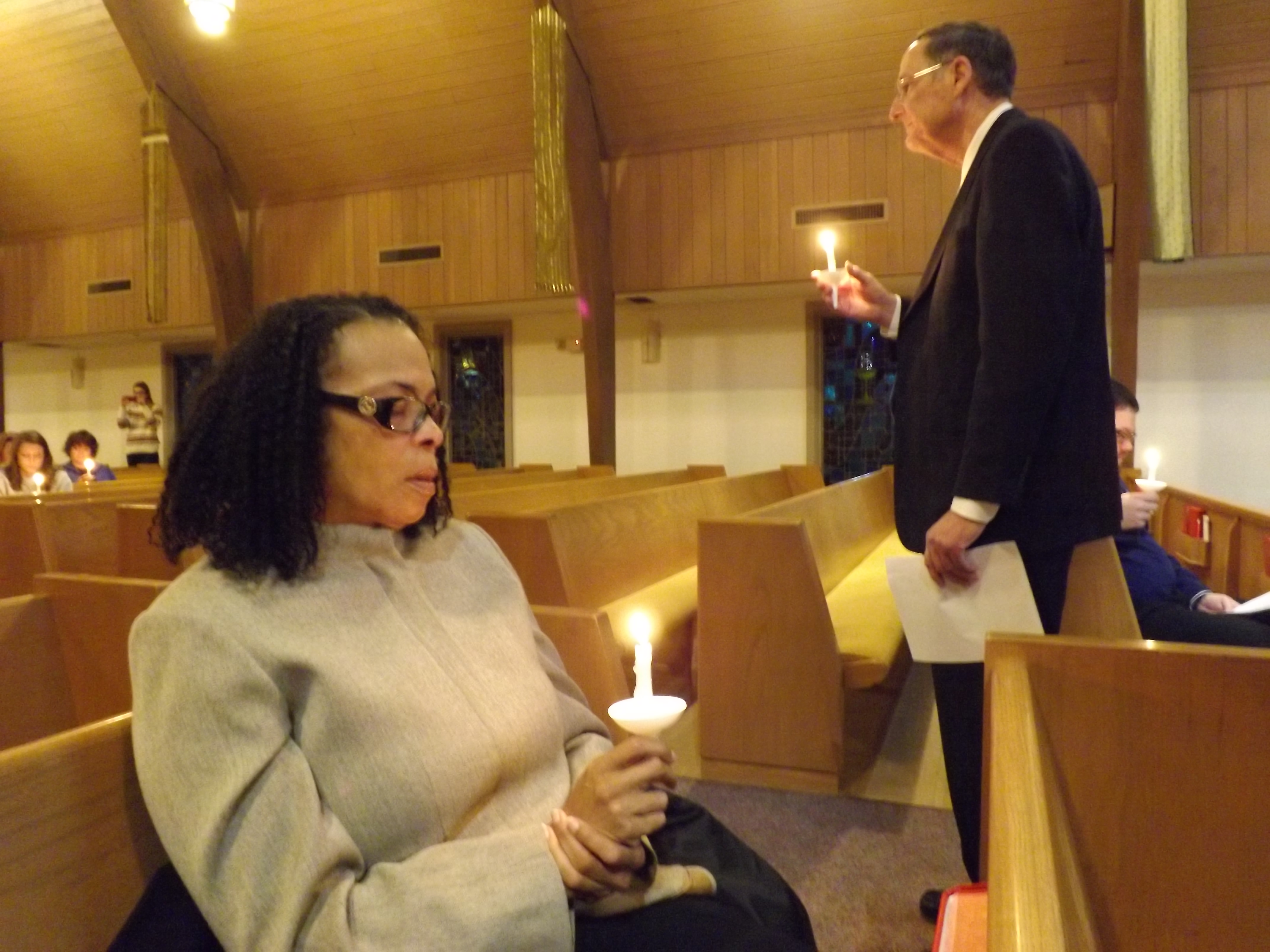 Nebraska Medical Center is one of four centers in the United States designated to treat Ebola patients. Two Americans, Dr. Rick Sacra and Ashoka Mukpo, a freelance cameraman who worked for NBC, were treated there and released last month.

The private plane carrying Salia arrived at Omaha’s Eppley Airfield at 2:44 p.m. local time (3:44 p.m. ET) Saturday. As snow fell, people dressed in bright yellow protective clothing loaded Salia onto an isolation pad and then into the back of an ambulance.

The medical crew transporting Salia, 44, had determined that his condition was stable enough for him to make the lengthy flight to Omaha, but he was very ill.

In announcing Salia’s death, Dr. Phil Smith, medical director of the biocontainment unit at Nebraska Medical Center said, “It is with extremely heavy heart that we share this news. Dr. Salia was extremely critical when he arrived here, and unfortunately, despite our best efforts, we weren’t able to save him.”

Doctors said Salia was suffering from kidney and respiratory failure when he arrived and was placed on dialysis, a ventilator and multiple medications including a dose of ZMapp. He also received a plasma transfusion from a patient who had recovered from Ebola.

During a Nov. 17 press conference, Dr. Daniel Johnson, division chief for critical care anesthesiology, said he was proud of the team’s work. “We really, really gave it everything we could,” he said.

Doctors in Nebraska could not say how Salia contracted the disease, but Smith noted the first Ebola test, performed Nov.7, was negative, which is not uncommon. A Nov. 10 test confirmed Salia had Ebola and he arrived in the U.S. on Day 13 of his illness.

Rosanna Morris, chief nursing officer, called it “an absolute honor to care for Dr. Salia” and praised his wife, who was at the medical center when he died. “She is an incredibly strong, stoic, brave individual who really taught us a lot about someone going through these circumstances,” she said.

Morris also praised the medical center staff. “I want to thank our local heroes who took care of a global hero these past few days,” she said.

In a statement released by the medical center, Isatu Salia expressed thanks for her husband’s care. “We’re very grateful for the efforts of the team led by Dr. Smith,” she said.

“In the short time we spent here, it was apparent how caring and compassionate everyone was. We are so appreciative of the opportunity for my husband to be treated here and believe he was in the best place possible.”

"I prayed with her and assured her that the United Methodist people of Nebraska and Kansas will be keeping her and her husband in our prayers," he said.

After getting word of Salia’s death, Jones said everyone in the Great Plains Conference was mourning the news.

“We are grateful to God for his sacrificial service in caring for the people of Sierra Leone,” Jones said. “The United Methodist Church continues its commitment to helping to eradicate the global Ebola epidemic and we pray for all of the victims and those fighting this disease.”

Jones said the conference would continue to seek funds to help Salia’s family pay medical and transportation expenses. The State Department reported Mrs. Salia, who is a U.S. citizen and a resident of Maryland, requested the evacuation. Her husband was a lawful permanent resident of the U.S.

Bishop Marcus Matthews, Baltimore-Washington Conference,said his conference is joining the Great Plains Conference in supporting the Salia family with donations. 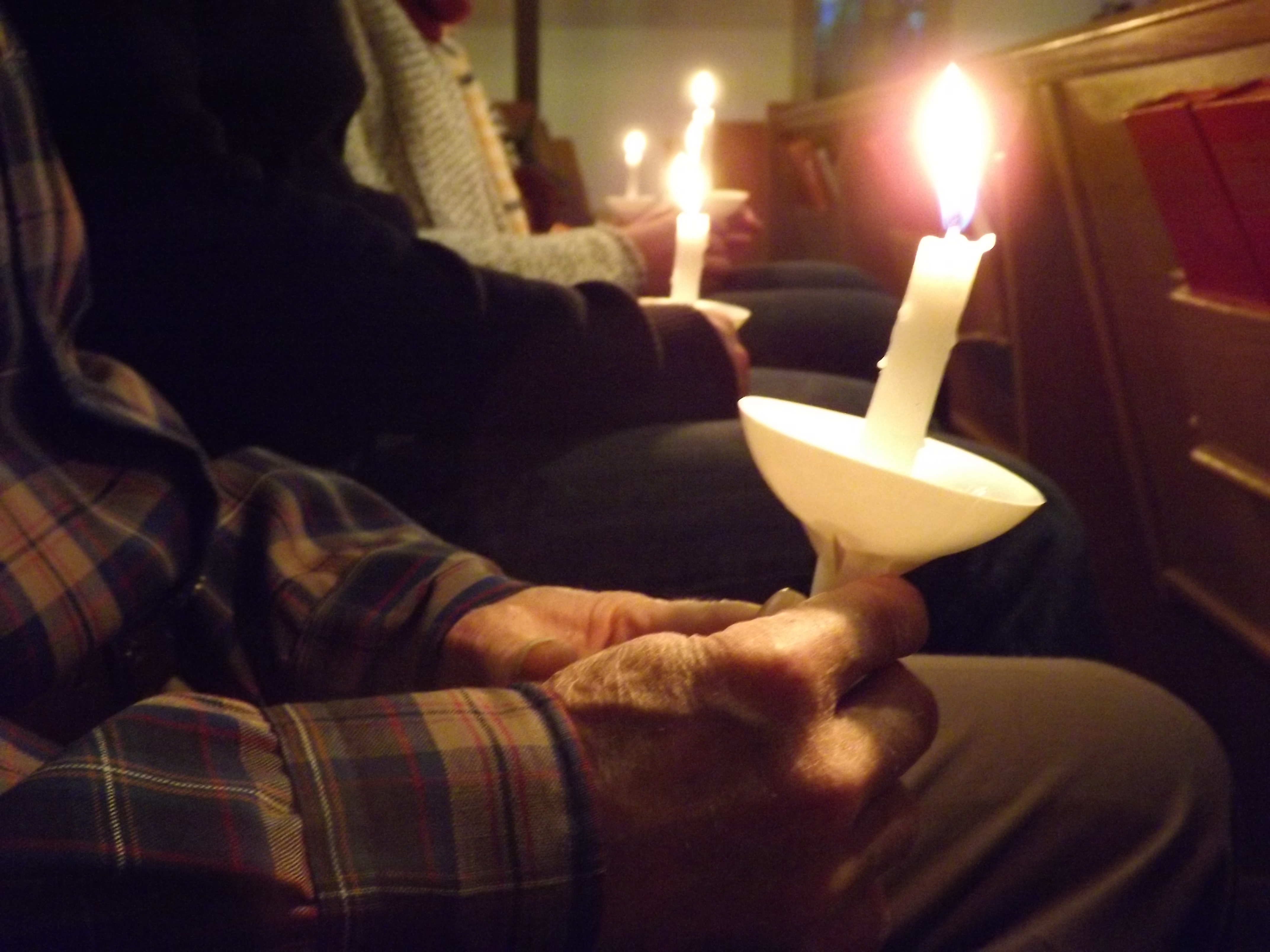 More than 50 people prayed, lit candles and wrote notes of encouragement to Salia during the prayer vigil at Hanscom Park Church, located just blocks from the medical center.

Missouri River District Superintendent Dan Flanagan urged United Methodists to help the Salia family by donating to fund set up to help them deal with the $200,000 cost of transport to the United States.

He also hoped efforts to support Salia and his family would encourage United Methodists to “be health advocates for all and respond more quickly to global health issues.”

Bishop Warner H. Brown Jr., president of the United Methodist Council of Bishops, said the church is deeply saddened by the news of Salia’s passing, calling him “a dedicated Christian physician who was living out a calling to serve others.”

“We are inspired by his faith and by other health care workers like him around the world who provide medical care to those who might not otherwise have care, even at risk to themselves," Brown said.

‘Trained as a Christian surgeon’

In an interview with United Methodist Communications earlier this year, Salia talked about how important it was for him to work at a Christian hospital.

“I knew it wasn’t going to be rosy, but why did I decide to choose this job? I firmly believe God wanted me to do it. And I knew deep within myself. There was just something inside of me that the people of this part of Freetown needed help,” Salia said.

"I see it as God’s own desired framework for me. I took this job not because I want to, but I firmly believe that it was a calling and that God wanted me to. ...  And I’m pretty sure, I’m confident that I just need to lean on him, trust him, for whatever comes in, because he sent me here. And that’s my passion,” Salia said.

Kissy serves one of the poorest neighborhoods in Freetown. The 60-bed United Methodist hospital is part of a larger community outreach that includes a school, an eye clinic, and a newly updated maternal and child health facility.

Salia said his philosophy was simple: “God will heal them. And money comes.

“I firmly believe God wanted me to do this job. It was a calling.”