Even though people older than 65 represent a tiny minority — about 3 percent — of the total population, United Methodist seniors in Liberia are asking the church to make their health care a priority ministry.

Meeting under the auspices of the Aging Ministry of The United Methodist Church in Liberia, the seniors said they need free monthly health care, rather than the current annual checkups. 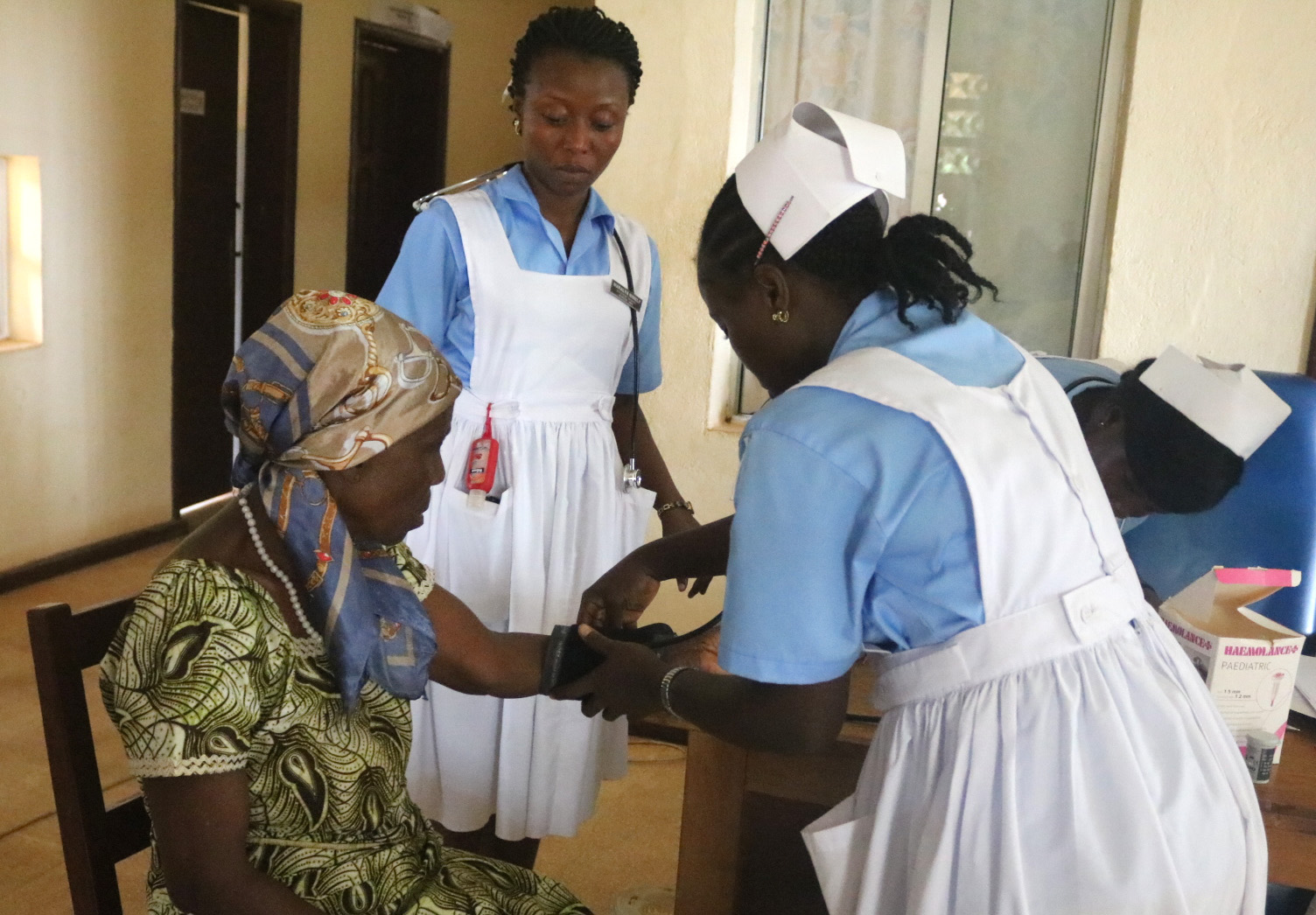 The aging ministry brings seniors together every October to meet, worship and receive help with medical screenings, treatment and recommendations for future attention at a hospital, if needed. This year’s event included the adult children who care for their aging parents.

The Rev. Louis Tompoe, 85, of the Mano United Methodist congregation in Ganta City, reminded church leaders of the time and service contributed by people now retired from active ministry.

“Once-a-year free health care is not enough,” he said. “Once a month will help us since we cannot afford basic health costs.” 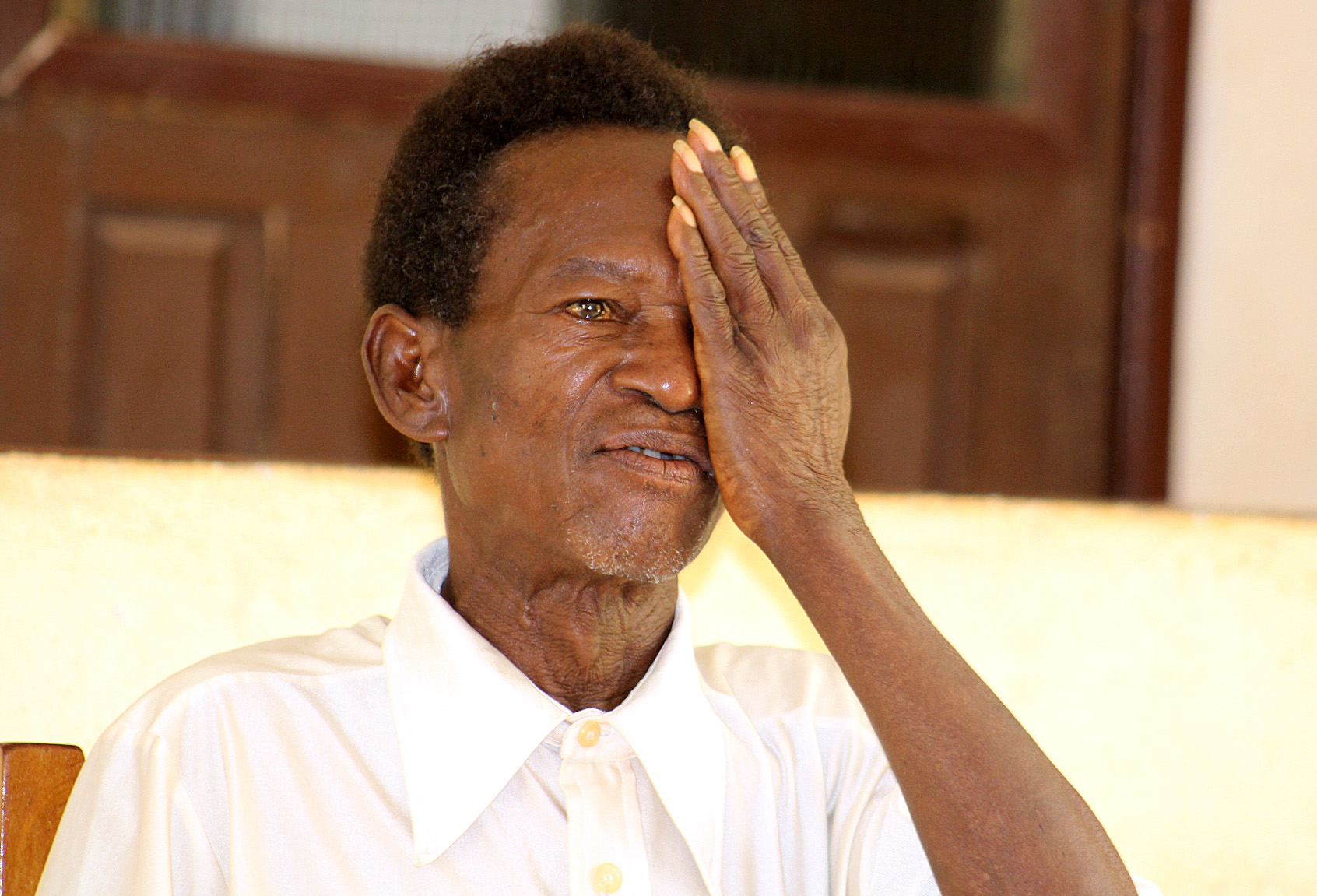 Tompoe quoted Deuteronomy 5:16, NRSV, as a foundation for national and international policies to support care for seniors: “Honor your father and your mother, as the Lord your God commanded you, so that your days may be long and that it may go well with you in the land that the Lord your God is giving you.”

He urged the church to follow the Bible rather than politics to determine treatment of older adults.

“We served the church,” he said. “It is the time for the church to serve us.”

Now visually impaired, Tompoe ministered to the Mano congregation of the Gompa District in various capacities including worship leader.

Referring to the nursing students who conducted health screenings for seniors, Tompoe said he was very happy that the young people were giving the elders their attention through this program. 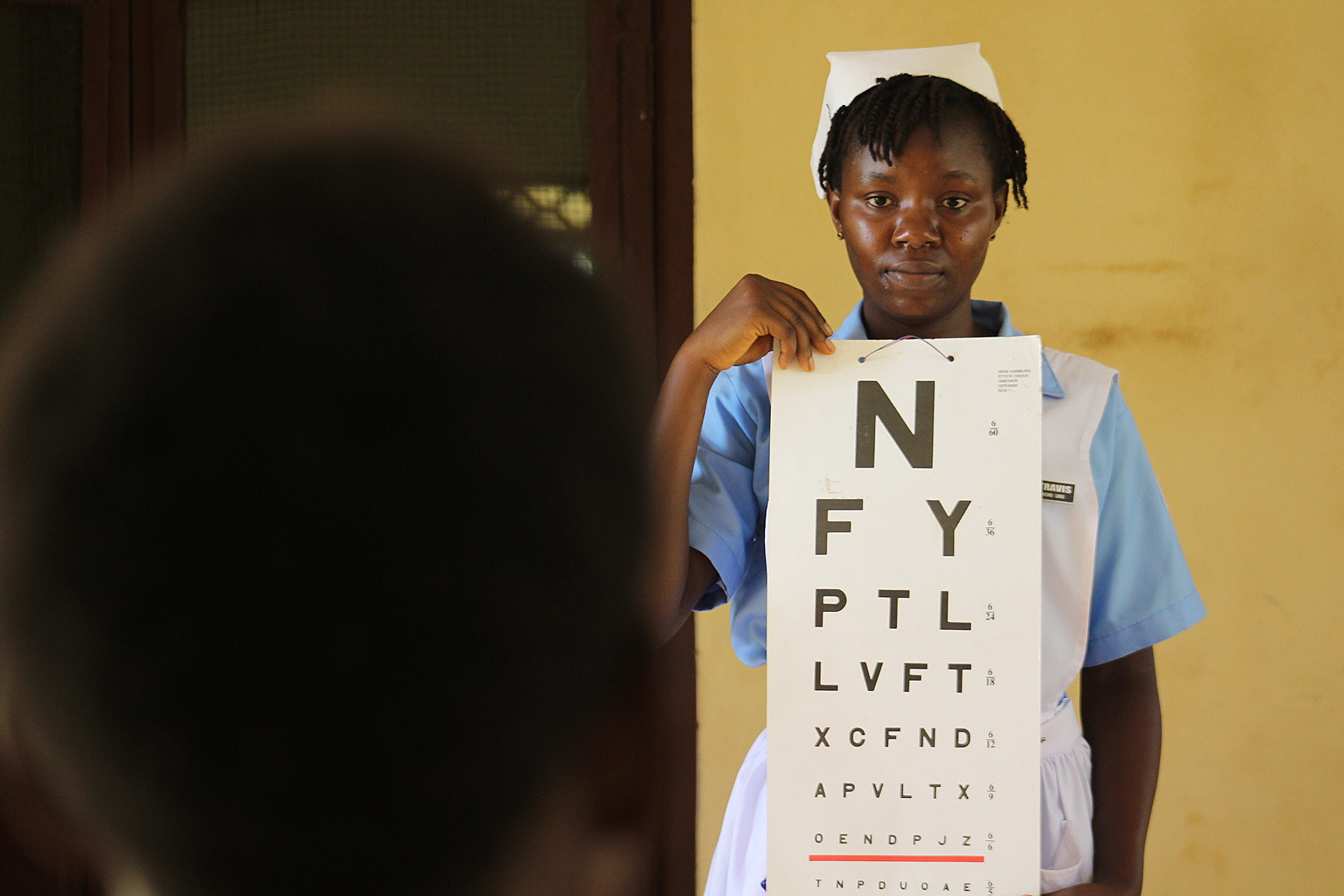 “Most of them,” she noted, “might suffer eye defects by the time the church returns to provide another free health care service.”

She pointed out that many have glaucoma, hypertension and other age-related ailments.

Nennie Satarus Kollie of the diabetes department at Ganta Hospital explained how diabetes impacts health. She exhorted older adults to take advantage of the free diabetic health care that The United Methodist Church provides for Liberians, asking them to visit the hospital once a month or as their condition allows. She said partnering with the church’s aging ministry has opened her eyes to the numerous unhealthy conditions that challenge elders.

“I hope senior citizens living in other rural parts of Liberia will have this kind of opportunity that the church is extending in Nimba County,” Kollie continued.

Aaron Paul, secretary general for the Coalition of Caregivers and Advocates for the Elderly in Liberia, said the Liberian government should fund policies that address older adult needs. 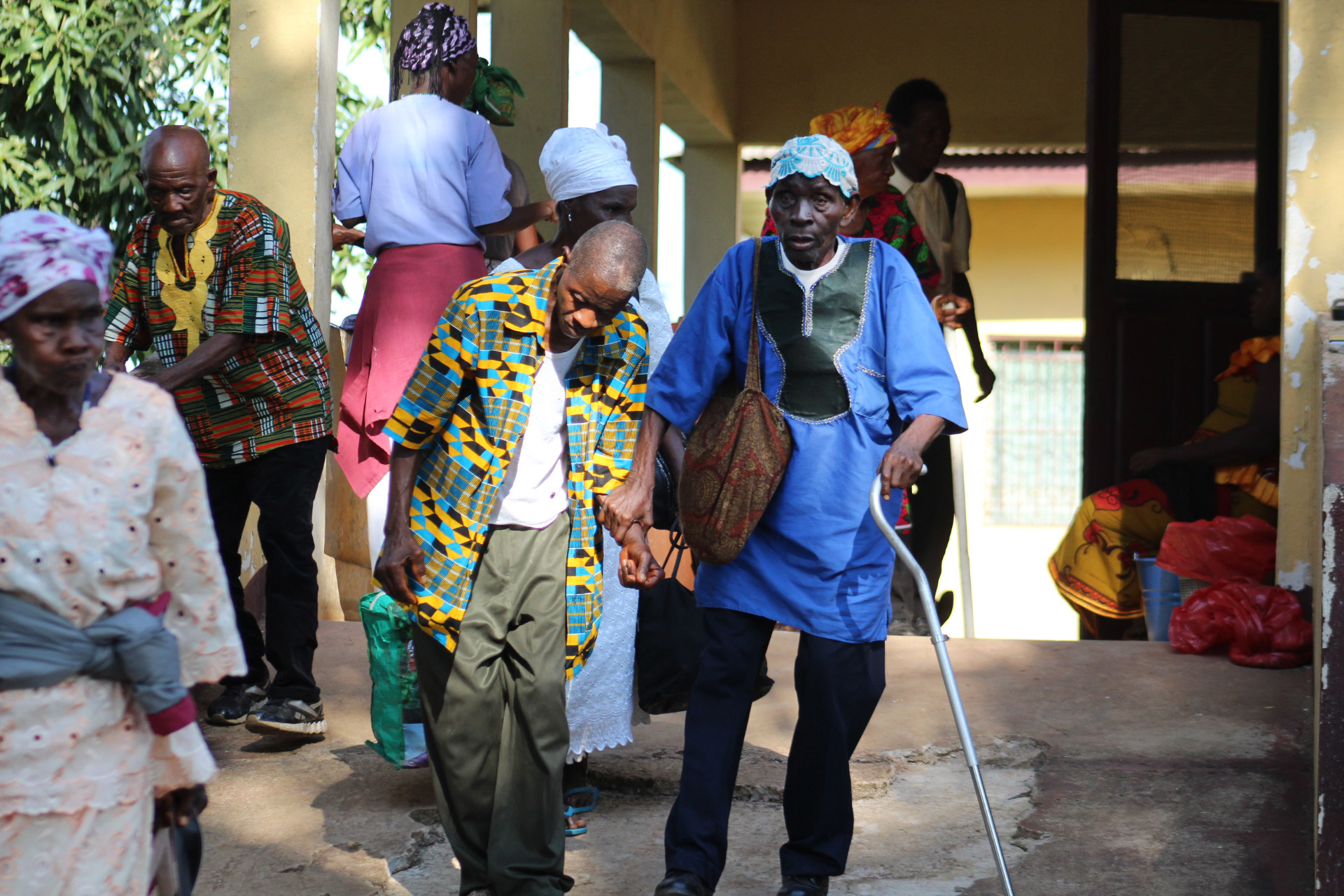 The Rev. Louis Tompoe, 85, who is visually impaired, is assisted by Richard Gbo Flomo as he leaves a free annual health screening organized by The United Methodist Church in Liberia in Ganta. Photo by E Julu Swen, UMNS.

“There are laws that provide for you to be taken care of by the government,” he said, “but the government is not making the money available to the appropriate entities.”

Paul indicated that The United Methodist Church needs to engage the government for funding and other subsidies since the denomination already is doing what the government of Liberia is supposed to do for its seniors.

The Rev. Anna S. Kpaan, who heads the church’s aging ministry, pointed out, “We cannot fund health care activities for the senior citizens aging ministry, which is vital for their survival.”

She added that those who are attending and benefiting from this health care might not be here in a year because the simplest medication will not be available to keep them alive.

“Two of our senior citizens spent hours in the emergency-care unit of the Ganta Hospital after they were diagnosed of having four-plus malaria,” Kpaan said. “Four-plus” is a Liberian term used by medical professionals for patients who have medical complications as a result of high malaria presence in their blood.

As countries ease lockdown restrictions, in-person services resume for some, while others proceed with caution.