So the prospect of schism in The United Methodist Church alarms Nelson — especially if it means his congregation has to vote on whether to align with traditionalists or progressives.

United Methodist churches with diverse views on homosexuality are, their pastors say, particularly vulnerable if the much-discussed possibility of a denominational breakup occurs and results in a realignment choice. 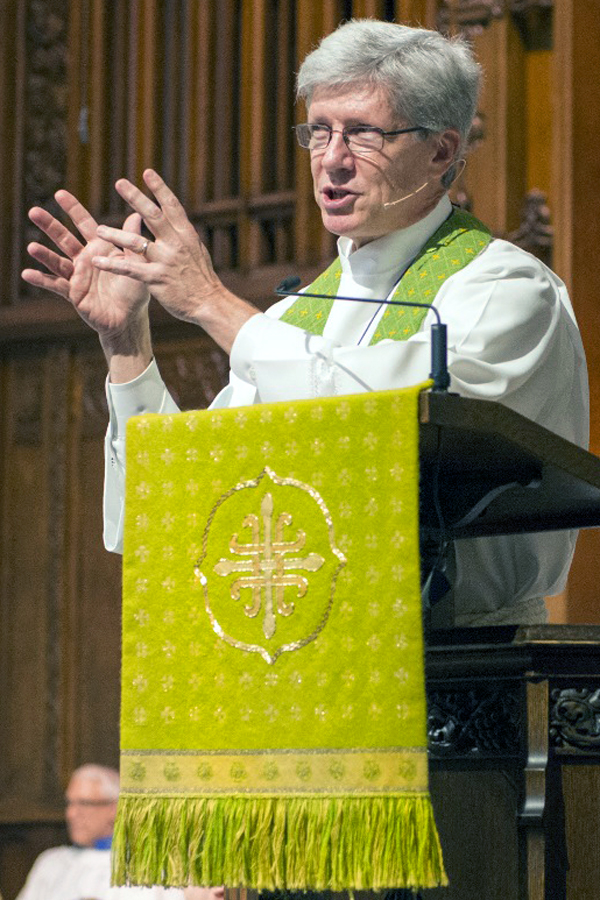 Churches that are of one mind, or nearly so, would presumably face an easy vote of whether to go with a spinoff denomination that would keep church law prohibitions related to homosexuality or one that would remove them.

Churches that are divided on homosexuality — many of them large or mid-sized and faithful in paying apportionments — could face a much harder time.

“I think a choice of two options, if our church had to vote, would be a horrible strain. I cannot imagine the pain that would come,” said the Rev. Cathy Johns, co-pastor of Hyde Park Community United Methodist Church in Cincinnati, where worship attendance on two campuses averages 650.

The prospect of such a vote not only worries the pastors of such churches — it frustrates them. They say their churches have modeled for the denomination how to stay together despite differing views on homosexuality.

“We have married couples in our church who strongly disagree on this matter,” said the Rev. James Howell, pastor of 5,200-member Myers Park United Methodist Church in Charlotte, North Carolina. “They’re not getting divorced.”

Successive General Conferences have upheld the Book of Discipline’s position that the practice of homosexuality “is incompatible with Christian teaching,” as well as its prohibitions against same-sex marriage and “self-avowed practicing” gay clergy.

Growing numbers of United Methodists in the United States, including clergy, churches and entire conferences, have either defied those prohibitions or declared their willingness to do so. Last summer saw the Western Jurisdiction elect Bishop Karen Oliveto, a lesbian married to another woman.

At General Conference 2016, in Portland, Oregon, the Council of Bishops acknowledged the deep divisions and there was talk in the halls about a breakup.

However, delegates voted to ask the bishops to lead an effort to maintain unity, and ultimately approved the bishops’ request to create a panel that would review church policies regarding homosexuality and make recommendations to a special General Conference.

The 32-member Commission on a Way Forward has begun a series of meetings expected to go through 2018, with the special General Conference likely to occur the following year. The commission is also now looking at fostering church unity.

“I believe that it is way too early to project the outcomes, the recommendations,” said the Rev. Tom Berlin, lead pastor of Floris United Methodist Church in Herndon, Virginia, and a commission member.

Berlin’s own congregation is large (averaging about 1,300 in weekend worship in two sites) and includes differing views on homosexuality. He adds a qualifier.

“It is not a major issue within the life of our church,” Berlin said. “It’s certainly something we’re willing to discuss. It’s not a place of high tension.”

If schism proves unavoidable, Berlin believes his church would hold together, perhaps losing a few members.

The Rev. Doug Damron describes 1,200-member Epworth United Methodist Church in Toledo, Ohio, which he leads, as “a beautiful body of Christ” that includes people with sharply different views on politics and social issues, including homosexuality.

Those people are often together in classes and small groups devoted to faith formation. They’re joined in the church’s focus on reducing poverty in Toledo. 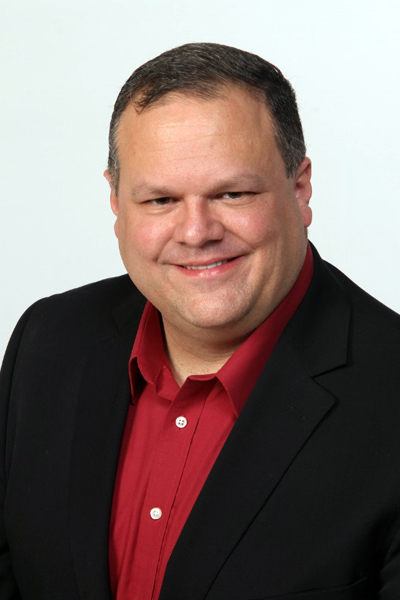 Damron, part of the United Methodist Centrist Movement, predicts major disruption if his congregation must decide between joining a traditionalist denomination or a progressive one.

“Having two options would only gut a church like Epworth because by making such a choice we would be communicating to half of the congregation ʽWe don’t want you and we don’t need you,’” he said.

“I think a split is probable, and a church like this would be devastated,” said Kalas, senior pastor.

Howell used his blog to lay out what he called a “black hole of practical disaster” for Myers Park United Methodist if it had to vote to have either a traditionalist or progressive future.

“Our young adults would, quite simply, be done with us,” Howell wrote, adding that a split in the denomination and in churches like his would be “the worst conceivable witness to the unchurched.”

In a phone interview, Howell said the blog post — one of a series he’s done on church unity — amounts to a worst-case scenario. But he held to his view that such a vote would be hugely disruptive for his church.

Concern over what schism could mean for local churches and diverse thinking on homosexuality are not confined to the United States.

Central and Southern Europe Area Bishop Patrick Streiff noted that some United Methodist conferences in Europe strongly favor keeping current church law related to homosexuality. Others are more divided, a reality that extends to local churches in his country, Switzerland.

“We value being part of a worldwide connection, and hope to find relational ways to live with our diversity on this one topic, as the church has found ways to keep the bond of unity in the past on other moral issues,” Streiff said.

The Commission on a Way Forward has closed its meetings so far. According to Berlin, time has been wisely spent on building relationships and trust within a highly diverse group of bishops, other clergy and laity from across the worldwide connection.

The diversity, he noted, includes pastors and laity from churches like his own.

With the special General Conference tentatively set for 2019, churches caught in the middle will have to wait with the rest of the denomination for some resolution.

Church work goes on, and can be a refuge from worry about the future, suggests Nelson of Cross Lanes United Methodist.

“The major way we’re dealing with it is by hunkering down and being engaged in ministry,” he said.