The denomination’s oldest and largest agency, The United Methodist Publishing House, is feeling the effects of the COVID-19 pandemic and will be laying off about 70 of its 296 employees in June.

The Rev. Brian Milford, president and publisher, said sales levels are predicted to be 40% to 50% lower in 2020 over the same period in 2019 because of trends that began before the coronavirus and because congregations have suspended in-person worship during the pandemic.

When churches will reopen in 2020 and return to regular activities is still unpredictable, the publishing house said in a news release.

The United Methodist Publishing House is self-sustaining and receives no general church funds, operating on earnings from sales. 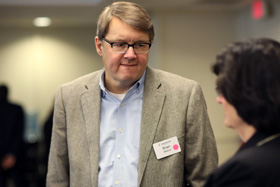 “For 230 years UMPH has only spent what it was able to earn through the publishing and sale of resources including Sunday school curriculum, worship resources, small group studies, Bibles and other products,” said Milford. “UMPH is a ministry that can only continue to serve the church by practicing vigilant and prudent stewardship.”

He said the layoffs are “a wrenching decision that I deeply regret.”

The United Methodist Publishing House is not the only Christian publisher feeling the effects of revenue decline due to the coronavirus.

On April 29, LifeWay Christian Resources, the publishing entity of the Southern Baptist Convention, announced it would cut roughly 10% of its operating budget through staff reductions, a hiring freeze and salary cuts. The move comes after five consecutive weeks of steep revenue decline in the wake of the coronavirus and the expectation that sales may not rebound anytime soon, the Baptist Press reported.

All sectors of the United States are hurting.

More than 30.3 million Americans have filed for unemployment since mid-March, a level of job loss not seen since the Great Depression.

The publishing house has gradually downsized over the years, laying off staff as it shrank. The organization first closed all its brick and mortar stores in 2012 and then its distribution center in 2016.

The United Methodist Publishing House has a long and storied history. Established in 1789 as the Methodist Book Concern, the Nashville operation opened in 1854 as the publishing house for the Methodist Episcopal Church South. 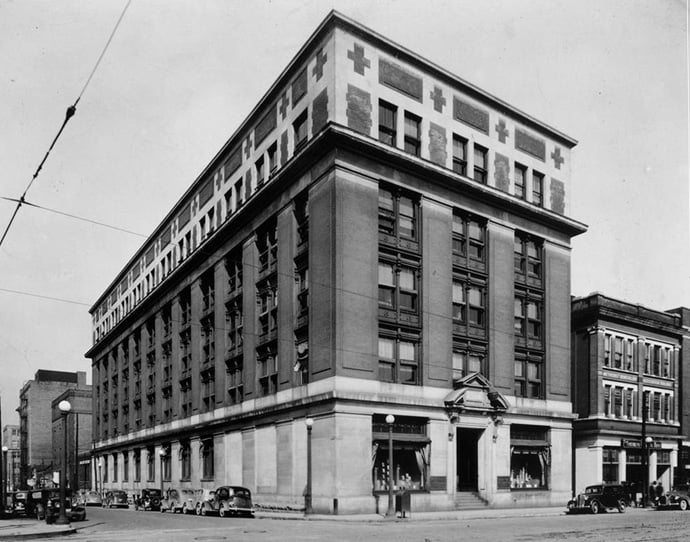 With the unification of three branches of Methodism in 1939, Nashville was chosen as headquarters for publishing operations for the newly formed church. With the Evangelical United Brethren-Methodist merger in 1968, it became The United Methodist Publishing House.

“Our mission is to deliver tools for making disciples of Jesus Christ for the transformation of the world. UMPH has often changed as it has adapted to major shifts in the life of our churches and in larger society — including fluctuating economic conditions,” Milford said.

“In the midst of the global pandemic, we are once again making adjustments to assure that we fulfill our responsibilities and remain fully self-supporting.”

Church leaders in Zimbabwe help counsel traumatized families, while also dealing with their own fears and anxiety amid pandemic.
General Conference

Organizers of The United Methodist Church’s top lawmaking assembly have named a technology study team to look at ways to accommodate full participation in this time of COVID-19.
Mission and Ministry

United Methodist front-line workers and church leaders in the Philippines share survival stories after contracting the coronavirus, with most relying on faith to overcome fear and isolation.