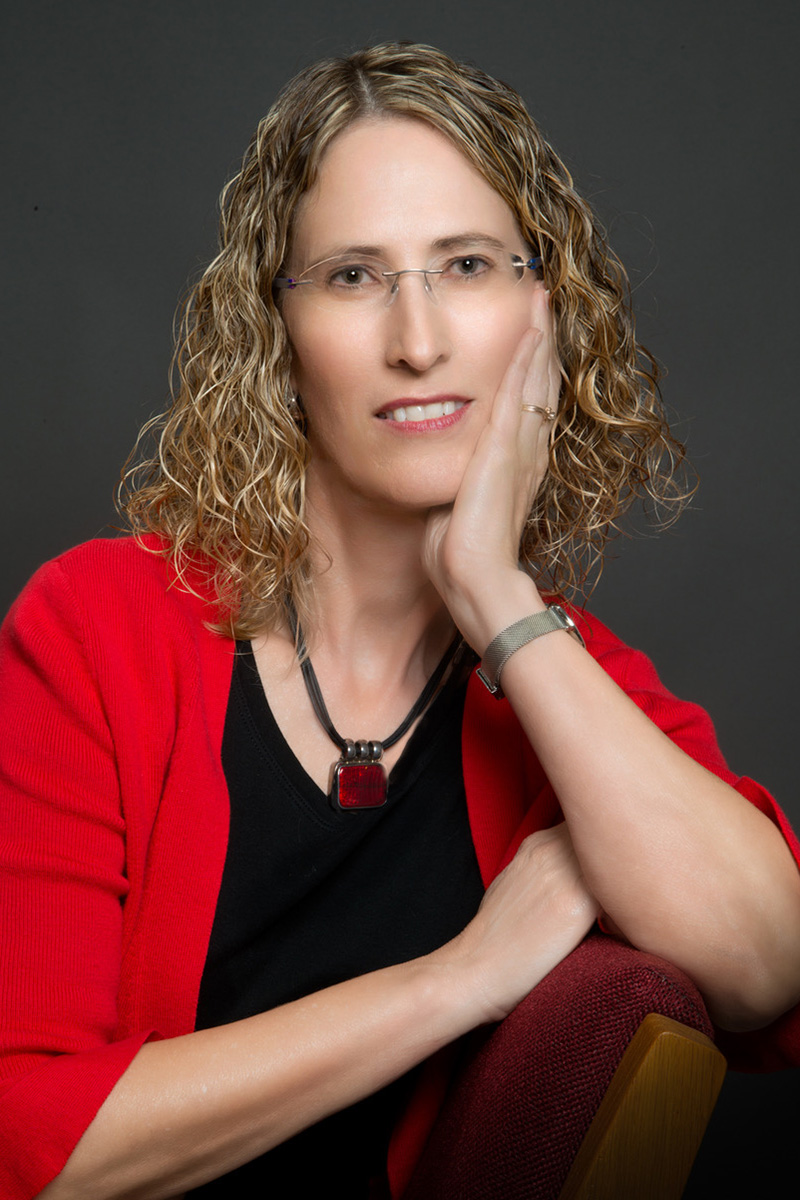 In an effort to explain this unexpected landslide, journalist Sarah Smarsh called Kansas a “beacon of liberty,” noting that this wasn’t the first time the state was on the side of freedom. When Kansas joined the union in 1861, it did so as a free state. Already, women could vote in school elections, and they gained the same right for municipal elections after 1887. In 1867, Kansas was the first state to vote on women’s suffrage and to eliminate race from voter qualifications in the state constitution (both efforts failed). The first woman to be elected mayor of a U.S. city was Susanna Madora Salter of Argonia, Kansas, in 1887. By 1899, Kansas had elected more women to public office than any other state. Kansas women gained state suffrage in 1912, well before national suffrage passed in 1920.

These historical achievements appear to be at odds with Kansas’ more recent conservative reputation. Yet, if history teaches anything, it is that truth is often found not in the extremes of any position, but in the tension of opposites. Paradox, that place of seeming contradiction, provides insight into how a conservative state still kept space for its progressive past.

Kansans contain within themselves two strong forces. Due to its sparse population, challenging climate and missional mindset – a result of its inception as a free state – people are rigorously independently minded and staunchly committed to local cooperation. The first is apparent at first glance; the second requires a second look.

Growing up on the Kansas plains, I witnessed firsthand how the local co-op (a result of national legislative action to support farmers’ rights to organize) is an integral aspect of rural communities. Dotting the ribbons of highways crisscrossing the state are grain elevators, white concrete pillars reaching toward the sky. These landmarks anchor farming towns, providing reliable ways to market grain and secure farm products en masse. They are where farmers unload trailers heavy with wheat, milo and corn. On early mornings, especially after the crops are in the ground, people sometimes congregate there for coffee and conversation, while vehicles and flat tires get fixed and animal feed is purchased. Each co-op elects local members who oversee its operations. Cooperation achieves what individual bootstraps cannot.

In my family, we never talked about the philosophy behind our local co-op, but without it, individual farmers would have been hard pressed to survive.

Kansas’s organizing efforts weren’t solely related to agriculture. Women successfully led social reform movements in the Sunflower state. Suffrage, prohibition, gaining the right to acquire and retain property, and securing equal custody of their children were all successful movements precisely because women worked together to achieve them. Observing how women organized in Kansas, Frances Willard, the longtime president of the Woman’s Christian Temperance Union, quipped that Kansas was the state of “first things.”

Madeline Southard (1877-1967), a traveling evangelist, organizer, biblical scholar and pastor, lived most of her life as an itinerant preacher. As a young woman, she enjoyed the endorsement of Methodist colleagues who welcomed her into their pulpits, but by the time she was in her 40s, the disparity between her insecure lifestyle and that of her male peers, whose ordination in the church resulted in their financial security, became too much for her to ignore.

She subsequently organized for what she called “ecclesial suffrage,” sowing the seeds that Georgia Harkness and others would reap when the Methodist Church voted to ordain women for ministry. Most United Methodist clergywomen today probably do not know about Southard, but her progressive presence throughout Kansas prepared the path they now walk.

Kansas women believed their faith required them to act, regardless of how social mores might suggest otherwise. For example, during the Dust Bowl and World War II, women stepped into Methodist pulpits across the plains. Even though the Methodist Church failed to ordain women as pastors until 1956, intrepid Kansas women served their church, often with half of the remuneration paid to their male predecessors. For many, their motivation wasn’t to change the patriarchal culture of their faith but, rather, to do what they could against the blustery winds of drought, depression and a war effort that depleted a rural population.

Binary thinking – pitting one idea, group or person against another – is tempting. Sometimes, it feels like either/or is part of our DNA. From grade school on, we are divided into teams and conditioned to think in terms of winners and losers. We go into voting booths, believing that our team is better equipped and determined to mold the world into our view of rightness. Seldom are we encouraged to step back and into the muddy middle, the place where contradictions bump against each other, creating insightful tension.

On the other hand, believing in the stark world of opposites requires little effort. Truth be told, this is probably why we shun the middle. Holding opposites together, seeking to understand them through curiosity and questioning, is not for the faint of heart because it requires us to trust all sides. In other words, the journey to divine wisdom is through faithful listening.

I’d like to think that in their most recent vote over individual liberty, Kansans looked to their historical roots, remembering their ancestors, who not only relied on their individual determination but also worked side by side with neighbors and friends. And that in the process of cooperation, they cultivated fertile, middle ground – seeds that were harvested on Aug. 2, 2022.

Historian Carl Becker famously lauded Kansas as “more than a place” and a “state of mind.” If this is the potential of paradox, maybe he was right.

The United Methodist Church is helping empower women through a group-based funding strategy where women contribute to and benefit from small loans.
General Church